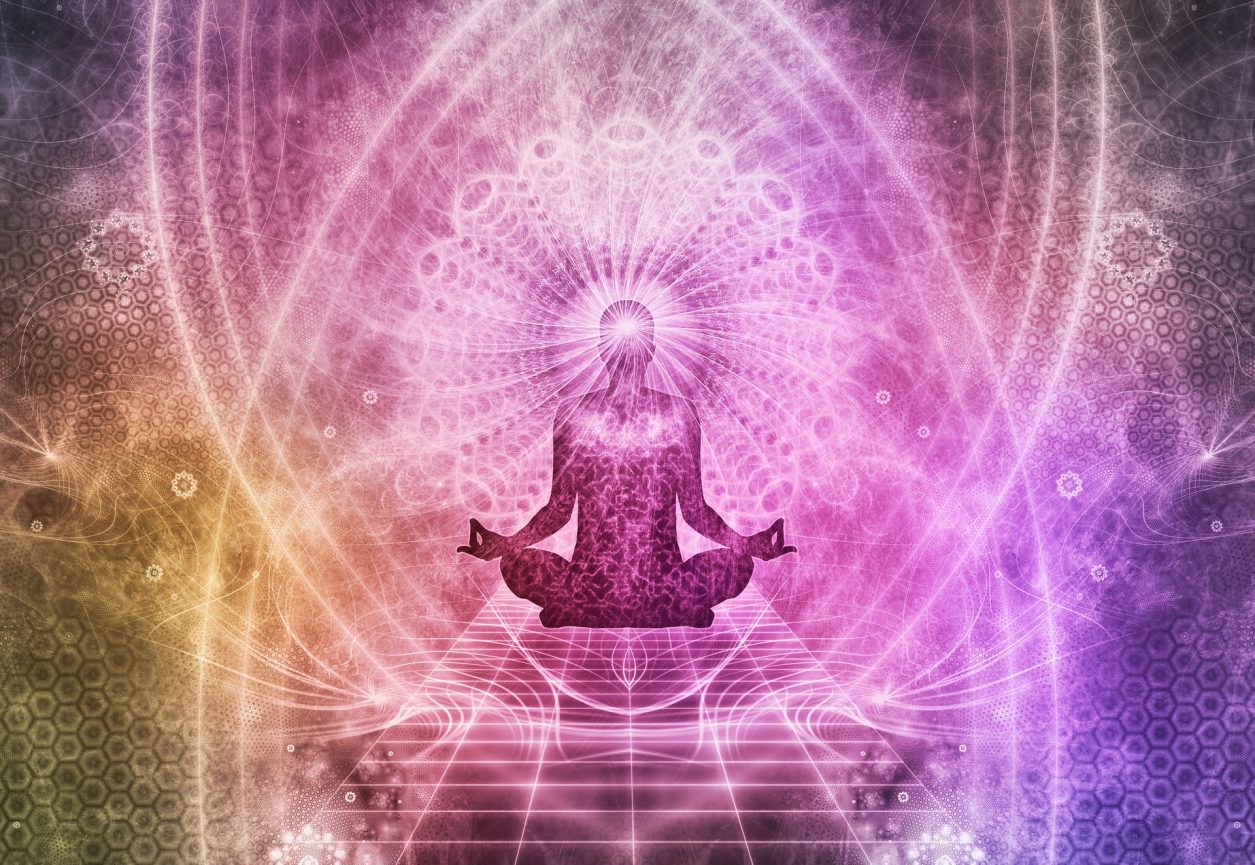 Examples of linear thought include the performing of arithmetic and the operating of machinery. In this mode of consciousness, people have learned to develop a rigid discipline of “seeing is believing” in order to discover what works and what doesn’t.

With holistic awareness, the heart chakra is developed, allowing issues of separation to be resolved and integrated. Holistic awareness means that mind, body & spirit are seen as closely related facets of the human being. This heart-centered awareness is a viewpoint of integration or wholeness which heals the fears and discords that come with solar plexus consciousness.

There is a paradox with moving from linear intellect to heart-centered consciousness. While the intellectual phase of consciousness may say that “Seeing is believing,” the holistic phase requires quite the reverse. In holistic consciousness, opposites are often both true as they are seen as opposite sides of the same coin or as polar opposites of the same issue.

Awareness that is limited to the intellect is subject to issues of separation; of us versus them, of struggling for resources that are perceived as scarce instead of solving the problem of their scarcity. Holistic awareness includes the idea that consciousness creates realities, that something must be created in consciousness – “believed” – before they can become a reality.

So, in holistic consciousness, “Believing is seeing” becomes a statement of truth, even though it is the opposite of “Seeing is believing.” Instead, it adds the understanding that reality is created by consciousness. We are not merely observers of what is. We create what is.

Traditionally, people have entered a realm of holistic, heart-centered awareness when they pass on from this life. In the afterlife, their task is to heal the fears and hates of their physical lives and transform them into love and forgiveness, thus integrating themselves with others, rather than feeling separate from them.

The daily focus that we apply to our five senses and their connection to the outside world is just like performing a part in a play. We act out the part of being us, along the general theme of the type of events that we planned for this life. We ride along through the journey of this life, gaining the type of experiences that we planned to gain. When you open up to your heart, and through that, reconnect to your own spiritual source, then you have become a part of the very future of humanity.

The Shift is heading towards a world where unconditional love and acceptance is normal, where strife is relegated to the distant past, where the true potential of human beings can express itself in the daily joy of being all that you are. 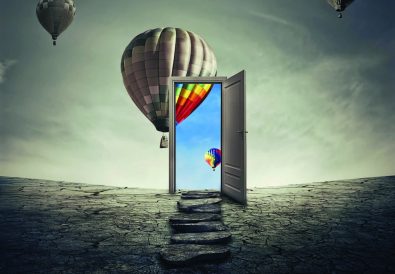 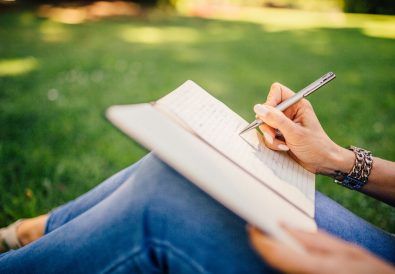 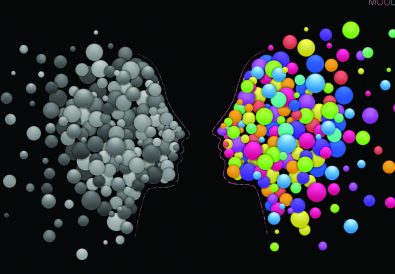 I Found the Secret
by Ruby Walker