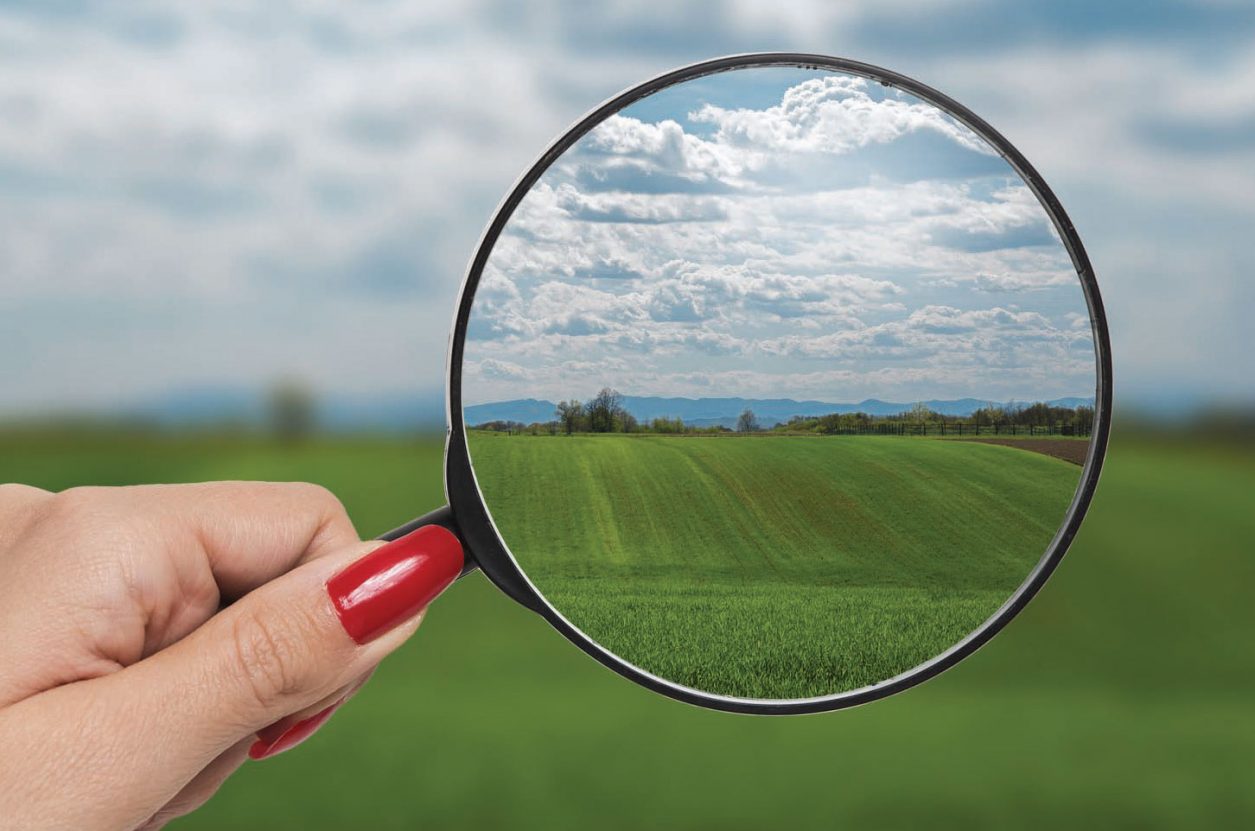 Every morning after we walk our dogs, two of them chase each other around the living room coffee table. It’s quite entertaining to watch these exuberant spirits tease each other, bark, and run around in circles. The little one eggs the larger one on and keeps slightly ahead of him in the chase. Then she stops short and he catches up to her. The two stand there for a moment with a look on their faces like, “Now what do we do?” Then the little dog runs in the opposite direction and the other guy takes off in hot pursuit.

Watching them, it occurred to me that their fun is in the chase. Once the chase is over, the play is lost. Then, to keep the action alive, they must start the chase again. If this sounds familiar, it is. We humans are in many ways like those frisky canines. We thrive on striving, searching, seeking, and yearning. When we do get what we want, we are satisfied for a moment, but then we are on to the next chase. And the game goes on.

Some of us have been chasing for so long and hard that we have developed identities as seekers. We look for things more than we find them. You may even be proud to proclaim yourself a spiritual seeker. But have you ever thought about proclaiming yourself a spiritual finder? How would your world change if you started finding more than seeking?

In the clever and entertaining film Princess Bride, we meet Inigo Montoya, who is on a lifelong mission to avenge the death of his father, who was killed by an assassin many years ago. Inigo is constantly swirling his sword, practicing his revenge statement: “My name is Inigo Montoya. You killed my father. Prepare to die.” Finally Inigo catches up with the assassin and does him in. Afterward his friend asks him, “Inigo, now that you have avenged your father’s death, what will you be doing?” Inigo stops in his tracks, a blank look overtakes his face, and he replies, “I have been in the revenge business for so long that I don’t know what I would do without it.”

That is precisely the predicament in which many of us find ourselves. We have been in the seeking business for so long that we would not know what to do if we found. We have entertained thoughts of lack so consistently that when abundance shows up we don’t know how to accept it. We have felt stuck so often that we are uneasy with freedom when it is offered. We have been searching for a partner so ardently that we don’t really believe one is out there, and if he or she showed up, we would doubt that person is real.

Such a position calls us to reexamine, challenge, and grow beyond the old beliefs that have kept us small. Lack, pain, and loneliness are arrows pointing us to discover untrue thoughts about ourselves and life that keep us from having what we want. Rather than simply continuing behaviors that don’t work, we must be willing to see ourselves differently and receive what we have kept at a distance. Put simply, we are being called to let life love us.

The quickest and easiest way to get your needs met right now is to shift your vision. Cultivate your ability to find love, beauty, health, success, peace, and abundance right where you stand. Don’t wait for conditions to change for you to have enough. Claim enough right here, and enough will expand unto surplus.

Many years ago I was having dinner with Dr. Wayne Dyer when the subject came around to money. Wayne nonchalantly said, “I have enough money. I don’t need any more.” Hearing that, I jealously thought, “Sure you do. You make twenty thousand dollars for a lecture.” Then I realized a deeper teaching was being offered. Wayne had enough money because he decided that what he had was enough. You and I know people who have a lot more money than Wayne Dyer, and they never have enough. They are always worrying about protecting their assets and getting more. We also know other people who have very little, and they are soaring in contentment and joy. So it turns out that finding is less about getting and more about knowing.

This month I invite you to become a true perfectionist by finding perfection. Look for the beauty rather than the ugliness; love rather than alienation; the whole instead of the broken. You may be amazed to find that what you have been looking for has been here all along. Perhaps James Allen said it best: “Two men looked out through prison bars. One saw mud; the other, stars.” 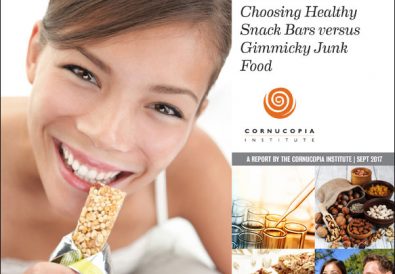 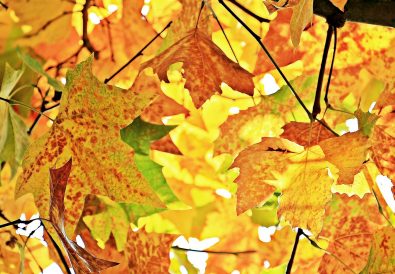 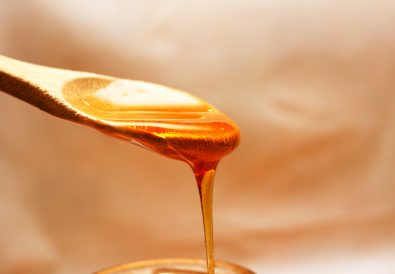 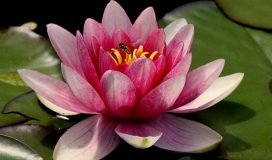