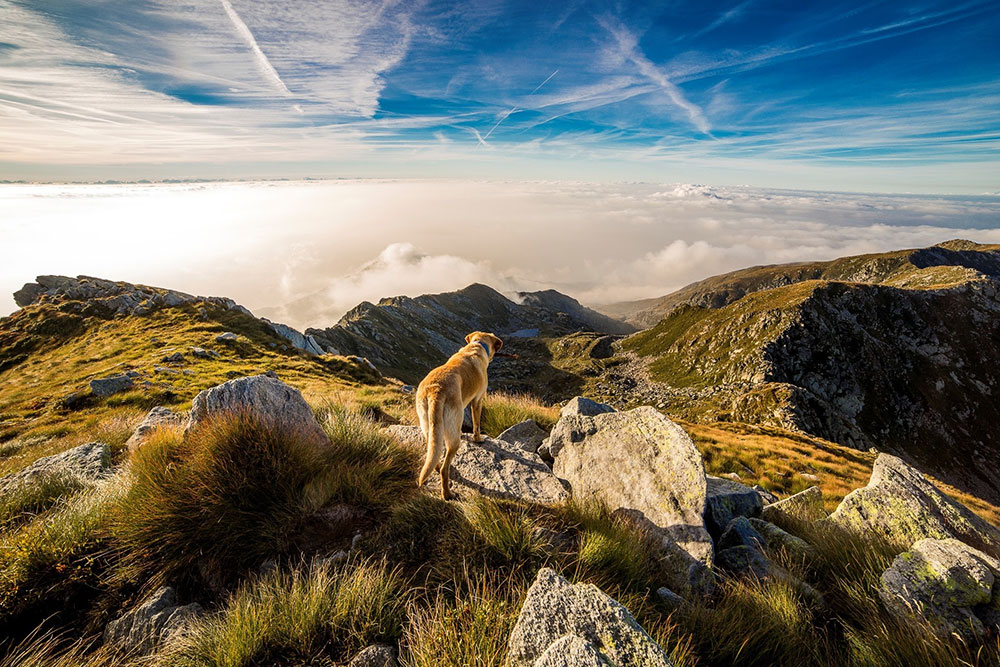 Your pets are part of your family and they deserve the very best of care. Sometimes, however, as much as we want to help them, we often feel helpless. As they age, medicines don’t work as well, or they create unwanted complications. Other age-related issues become more pronounced.  Additionally, they sometimes become depressed when they are alone too long.  Other times one pet doesn’t get along with another or even their owners. This is where Shamanic/Empathic Healing can help.

Just as with people, animals hold onto the hurts, fears and pains they’ve experienced until a stronger force helps liberate them from those energies. They are the same as people in that they feel doubt, uncertainty, anxiety and many other emotions. The main difference is that they are unable to express their feelings with words, but do so with their eyes, facial expressions and body language. We know when they’re hurting and when they’re happy. Shamanic/Empathic healing is very effective in helping them release the pent-up energies they hold not just from stress, but also from emotionally charged or traumatic experiences. Although these issues at times may look as if they are the result of physical concerns, they often result from emotional stressors. When those stressors are released the physical issues will recede as well.

To better explain how this healing method works I offer an analogy: Whether we’re talking about our pets or ourselves, we often hear the term vibration (“vibe”). For example, we go to a party and say, “What a good vibe this group has,” or, contrarily, “Wow what a negative vibe this place has.” Animals experience the same sensations. They’re drawn to good vibrations and know when to walk away from bad ones. But just like those of us who live in a stressful environment or are stuck in a job we don’t care for, they too have to deal with and suffer the emotional stress that ensues.   Over time, living within these chaotic energies, their natural ability to release negative vibrations becomes less effective and begins to break down.  Shamanic/Empathic healing releases these discordant energies by helping to reset your pet’s vibration back to its natural harmonic balance.  Here are some examples.

Chloe, a 14-year-old Shitzu/Lhasa Apso mix, was listless. She wouldn’t play with her toys, would barely move to greet her guardian when she came home from work and needed to be hand-fed. Naturally her guardian was deeply concerned. In this case, the accumulated energies of Chloe’s sometimes chaotic environment, as well as the normal degradation of energies due to age, had caused her vibration to slow significantly. When she received a Shamanic/Empathic Healing everything changed. In raising her vibration by drawing off the chaotic, unbalanced energies that were depressing her spirit, Chloe was running around, playing with her toys and back to her happy loving self within a few hours.

Dusty was a 15-year-old cat who’d been abused by an uncaring human when she was very young, contributing to her fear of strangers and often anti-social behavior. Her current guardian knew that it was this deeply held experience which, in part, made her so difficult. Additionally, she was often constipated which contributed to her low energy. Even a special diet and medication didn’t help. Her owner’s greatest fear was that Dusty would die from her condition. Looking for anything that could help, she turned to Shamanic/Empathic Healing.

As discussed earlier, Shamanic/Empathic Healing seeks to restore a balanced, harmonized vibration by raising the negative vibration of the underlying issue or experience and causing it to reset. Because of the chronic nature of Dusty’s experience, there were many levels to work through. Over several sessions, she released much of the trauma hurt from that early experience, as well as the more current conditions, which contributed to her being significantly happier and more energetic.

Another area Shamanic/Empathic Healing can help is when we need to say goodbye to our best friend. It’s not only a difficult time because of the impending loss, but also for our pet’s pain and discomfort .

Cinnamon, an 18-year-old Lab mix, saw his guardian through the raising of her boys, a divorce and starting over. He was her best friend and faithful companion. As he neared the end of his life, Cinnamon’s kidneys were shutting down, causing him significant pain and disorientation.  In utilizing Shamanic/Empathic Healing, her hope was to alleviate his pain. What happened next was truly amazing. After several minutes into the healing, Cinnamon gave out a loud bark, the first time he had done so in years. With that bark all the negative energy and vibrations associated with the pain and experiences of old age came rushing out as he let go. Afterward he lay limp, yet at peace. When his guardian took him to the vet later that day, he passed as gently and easily as anyone could have hoped for.

Whether it’s due to the energies of stress, emotional issues or old age, the uniqueness of Shamanic/Empathic Healing is that it can make a significant difference in our pet’s experience and ease the struggles they deal with. They give us unconditional love, compassion and acceptance. It’s nice to know that there is something we can do for them when they need it the most and that your pet can heal with Shamanic/Empathic healing.

Gary Spolansky is a Shamanic/Empathic Healer and Reiki Master. He has been working with people and pets Shamanically for the past 25 years to help, heal and empower. Gary is also the author of several books including The Power is You! – A Guide to Self-Empowerment and Surgeon of the Soul – Stories of Hope and Healing. To learn more visit his website at www.ThePowerisYou.com or contact him at 516-640-0397. 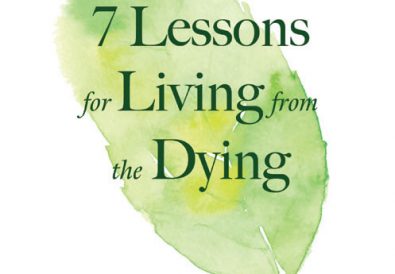 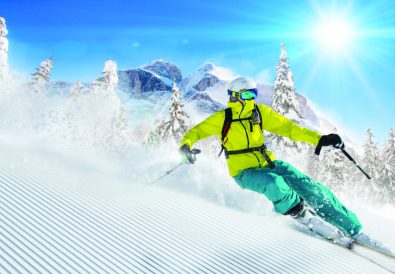 The Spiritual Side of Sports
by Rupert Sheldrake – London 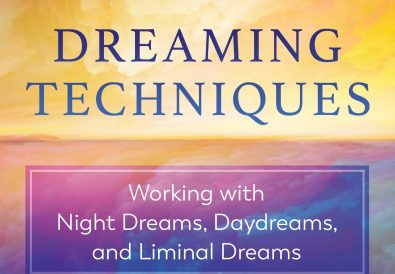