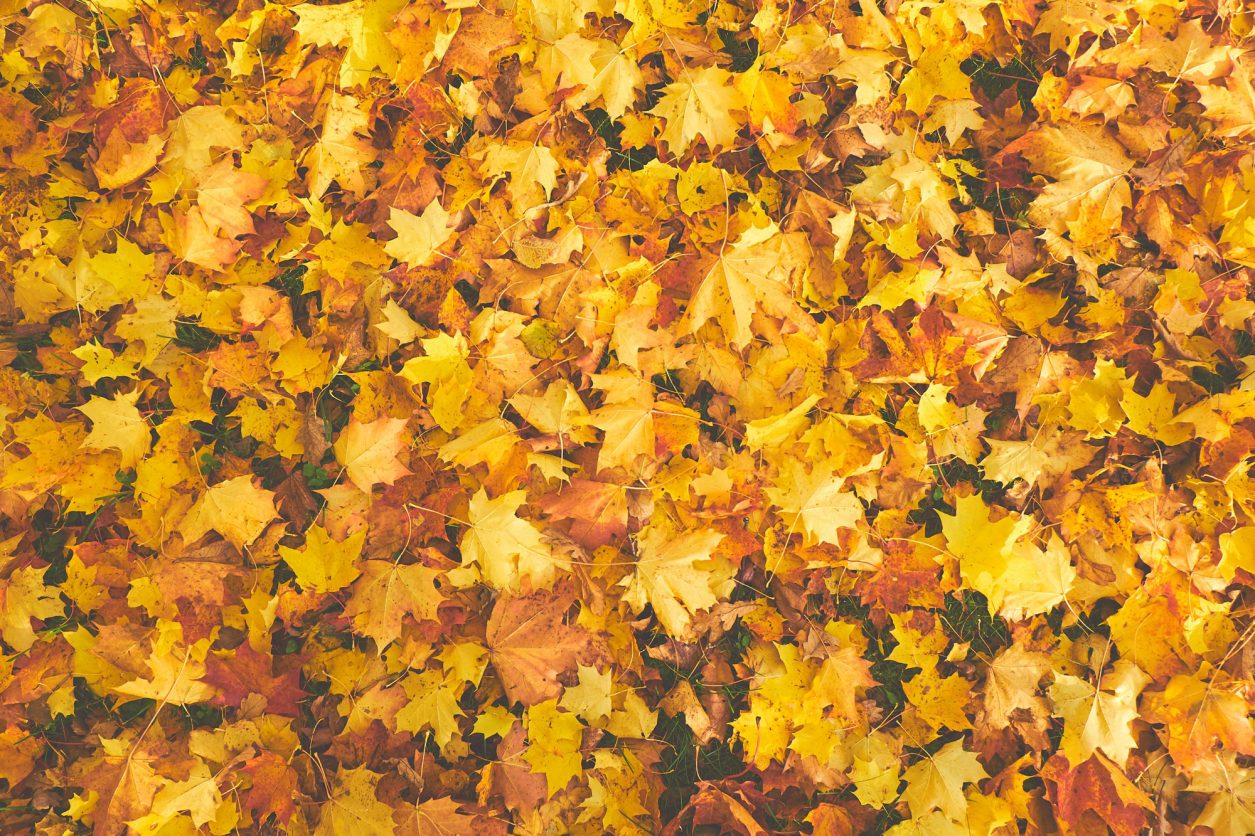 My husband died at home in Hospice Care. The hospital bed was in the middle of the living room, the largest room in the house. Our journey together had encompassed almost three-quarters of our lives. I wondered where he went.

The tall sailor in Navy whites with the southern drawl and the mischievous smile, now silent and lax-lipped.

I thought about what the Doctor told me. “He’s suffering terribly Elaine but he keeps telling me he can’t leave you. It’s a losing battle and we can’t do anything further to win it. You must give him permission to go.”

Two nights prior, while he was still cognizant, I suddenly had the intuition to have forgiveness time. I said, “Wayne, no relationship is perfect. I’m sure over the years we’ve said or done things, consciously or unconsciously, that have hurt each other. I want you to know that I forgive you. Do you forgive me?” He responded with a hearty “Yes!”

The skeleton in bed. Morphine-dulled brown eyes stare intensely at the ceiling. The Chronic Lymphocytic Leukemia. The killer Non-Hodgkins Lymphoma. My mind recalled a line from an old John Lennon song … Life is what happens to you while you are busy making other plans. He was always the healthy one and I was chronically ill for years. We had prepared for my dying before him.

The years of chemotherapy. He did it for me. What could I do for him? I could love him to death and that meant letting him go peacefully. How could I do it? I didn’t want him to leave me but I had been witnessing the love of my life experiencing agonizing pain and suffering for the past three months of his life. I knew my tears would hold him back. My eyes caressed his pale face and I realized he wasn’t doing anything to me. It wasn’t personal. He loved me, too. If he could stay, he would. I took his hand in mine and I gently caressed his cheek. I told him I loved him with a love that transcended the love we felt for each other when we met. I kept reassuring him that I would be alright after he crossed over. I again gave him permission to leave and told him that I would honor the day he was born into a new life free from pain and suffering. I thought about the message our Creator gave us in the fallen leaves of Autumn. The trees will resurrect again in the Spring.

The last words my husband heard me say before he died were, “Wayne dearest, this is not the last time we will see each other. We will be together again. Remember when you were in the Navy and you wrote me all those letters telling me we would always be together? Well, this is only temporary. I’ll be there when my mission on earth is over.”

Death was never a stranger to me and no longer is an outrage. Over the years I have lost parents, relatives, many friends and pets. I have also had to face death two times in my own lifetime. I have come to view life and death as part of the continuum of everyone’s lifetime. Today I am grateful for all the pains and losses experienced as they prepared me to keep an open heart as I accompanied my life companion through his journey from life to physical death.

Elaine P. Morgan is an award winning poet and writer. She is author of the book, Flying In Spirit, which chronicles her many years and experiences as a licensed Wildlife Rehabilitator. She has been a member of Edgar Cayce’s Association For Research And Enlightenment for many years as well as Richard Rohr’s Center For Action and Contemplation and Matthew Fox’s Creation Spirituality. 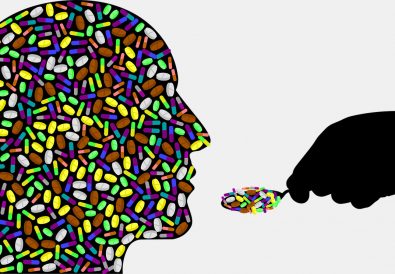 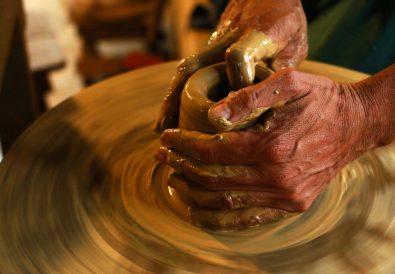 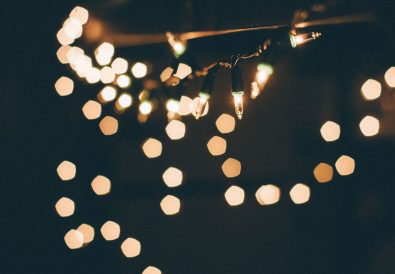 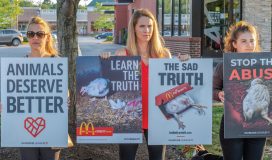 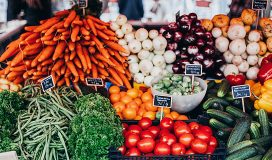 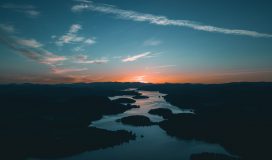