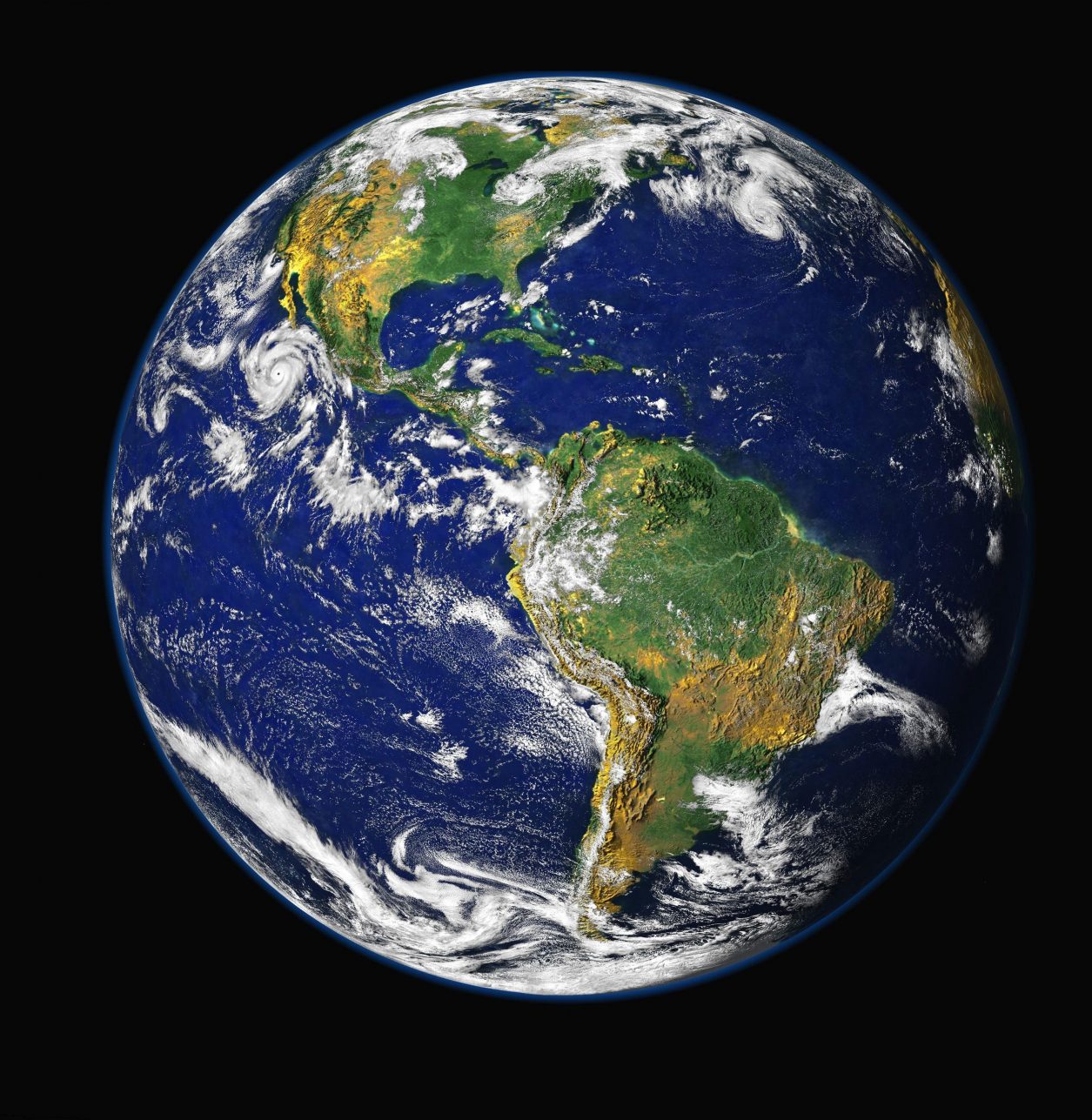 The keyword of the Old Reality was separation. Separation has been the theme of consciousness on Earth for thousands of years. We have separated into tribes, then countries and empires. We have separated, or divided, ourselves by race, sex and religion.

We have even separated our own consciousness further from its source, focusing it firmly in the external world and away from the light within. Intuition and the inner aspects of the five senses have been largely ignored in order to focus upon the game of life, and the game plan has revolved around separation.

We have even been separated from the records of our experiences over the countless millennia prior to current, recorded history. In this materially focused world of separation, we don’t even know who we are as a human race, where we came from, or how we came to be living on this one small planet within the vastness of the universe.

The Shift, however, allows the human race to set sail in the direction of integration, where we will find answers to these and many vital questions.

The universal theme playing out on Earth today is shifting from one of separation to one of inner integration. Integration, basically, means people learning how to love themselves and how to love others.

Integration invokes a sense of wholeness. An integrated self no longer has the opposing parts that foster the inner tensions that promote a lack of self-love and self-acceptance. When people love and accept themselves, they can love and accept others unconditionally. This opens the door for the development of an inner sense of the connectedness of all life. Other people can then be seen as simply other expressions of the same fundamental Infinite Being.

All people are seen as one, with the universe within them, and not something separate that is outside of themselves.

Opposites do still exist in a world of integration—the opposite poles of a battery, the opposite sex, the opposite sides of a coin; but these all complement each other rather than causing a sense of division.

As our sense of inner integration continues to develop throughout The Shift, we will find that our previously separate compartments of consciousness begin to join together. The subconscious, conscious and super-conscious minds only have to function separately during times when the issue of separation is being explored. Intuition and conscious telepathy, for example, will become progressively easier to develop.

Integration is a viewpoint. With it, you see life as a harmonious and complementary variety of thought, feeling and action. With it, your life constantly unfolds as a true symphony of your own, spiritually planned purpose, as a dance of meaning and synchronicity with everyone in your life. 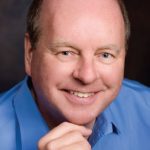 Owen Water’s book, The Shift: The Revolution in Human Consciousness, is available now for immediate download at: spiritualdynamics.net/ebooks/theshift.htm 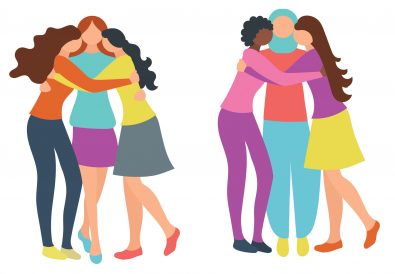 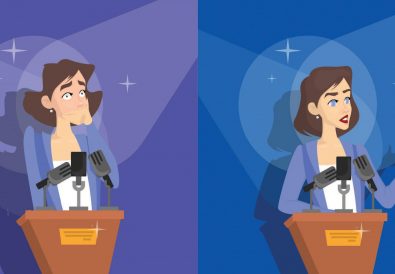 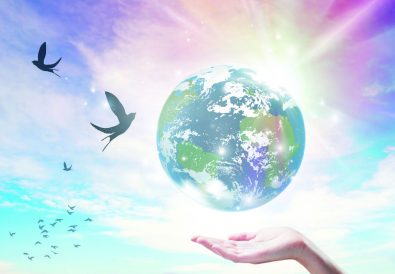 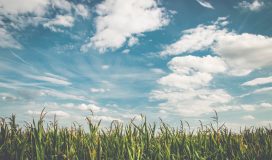