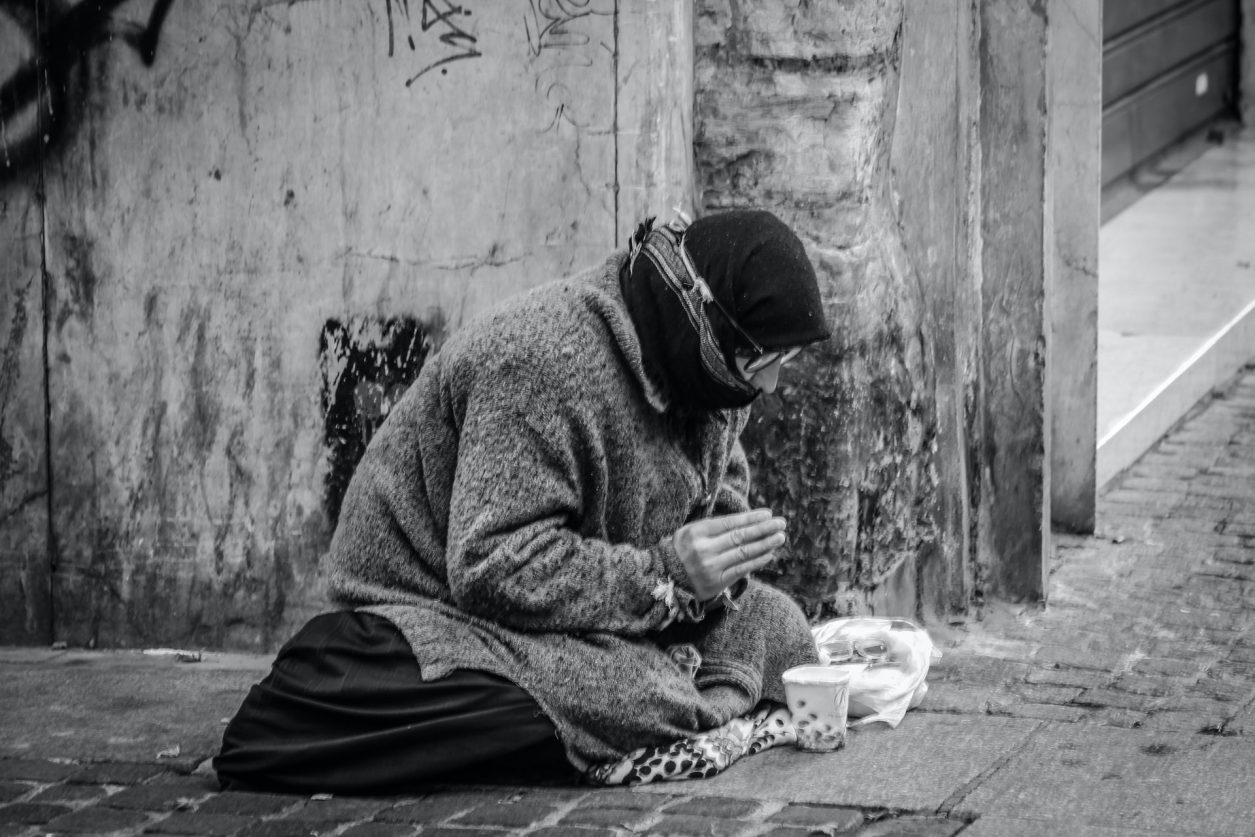 No one aspires to homelessness but this is an increasing reality for many in America, with a rate of over half a million people.

According to the National Coalition for the Homeless (NCH) this number does not accurately reflect its extent since HUD’s method of calculating missed those that are “couch surfing” or “doubled up.” Others report inaccuracies caused by those who are “out of sight,” for example sleeping in their vehicles.

Among those that are often missed in the count are those with Multiple Chemical Sensitivity (MCS)/Environmental Illness (EI) who lack access to housing and become homeless because they experience physical reactions ranging from mild to life-threatening upon exposures to chemicals (ex. formaldehyde, toxic glues, air-fresheners, pesticides) and or electrical fields or other environmental factors found in typical housing, at levels that don’t effect those without this illness. According to Reshelter “Over 60% of people with environmental sensitivities studied are homeless, … at some point in their life.”

Homelessness is traumatic enough without the homeless being subjected to stigmatization, bias and acts of hate.

The NCH reported that fatalities among the homeless from declared bias-motivated homicides were nearly three times the amount of all the FBI declared hate crime deaths of protected classes combined.

The perpetrators of hate crimes were found to be mostly male, housed, and under the age of 30. The types of violence reported have included urinating on the homeless, setting a person aflame, sexual harassment, rape, stabbings, and death. According to the CDC a homeless person’s mortality rate is four to nine times the rate of a non-homeless person.

Children were not exempt from violence and often faced school bullying. According to a report, “homeless high school students encounter bullying at twice the rate of housed students, 24% to 12%, while those homeless students who are also unaccompanied are bullied at the highest rate of all at 28%.” This bullying puts them at increased risk for mental disorders, decreased levels of educational attainment, suicide and the potential of becoming victims of human trafficking.

Multimedia has also exploited and negatively contributed to the depiction of the homeless in videos such as “bumfights.” These videos inspired some teenagers to engage in “bum-hunting” where homeless persons were targeted for violence and sometimes death.

There are also criminalization laws that target the homeless for normal activities like sitting, lying down, eating, or standing in public places. Some states penalize people for feeding the homeless in public.

Many courts across the country have repeatedly ruled criminalization laws against necessary “life sustaining activities” unconstitutional. According to the National Law Center on Homelessness and Poverty these measures also tax the already overburdened criminal justice system and impact service providers’ ability to do their work.

According to NCH there is a “correlation between the appearance of laws criminalizing homelessness, and the increase of hate crimes or violent acts against homeless people.”

The homeless are also often targeted as a class for relocation programs. For example, in NY there is the long-standing one-way ticket policy and the Special One Time Assistance Program of 2017, whereby NYC offers homeless families 12 months free rent to relocate outside the 5 boroughs. These programs don’t eradicate homelessness or lessen hate.

Appallingly, the homeless who experience hate crimes as a result of their housing status are not a protected class under the Federal Hate Crime Acts nor does the Justice Department collect data on these acts.

Unfortunately, how a person is treated often aligns with their economic and housing status. In fact, today, homelessness is often caused by economic inequality and/or stagnant wages that haven’t kept up with housing costs. A recent study, Living Wage Calculation for Albany County, New York, shows that even with the current minimum wage in New York, it’s virtually impossible to afford the typical living costs. Indeed, many people without homes have jobs. This must change. We must adopt a “Housing First” initiative program.

The United States Interagency Council on Homelessness confirms that “Housing First” is a ”proven approach.” This type of permanent housing has “few to no treatment preconditions, behavioral contingencies, or barriers” and is coupled with necessary supportive services. And, according to a comprehensive report, this approach resulted in a roughly 15% cost savings.

We must also treat the root causes of homelessness: socioeconomic, political, environmental and medical, not only the symptoms.

Homelessness is not “a crime,” but acts of hate aimed at the homeless should be. 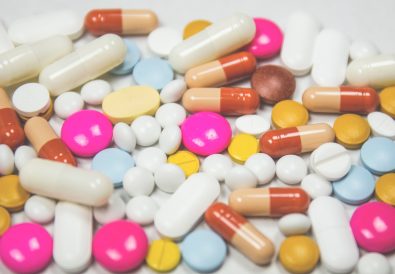 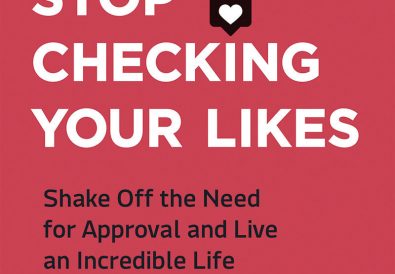 Stop Checking Your Likes Q & A with Susie Moore 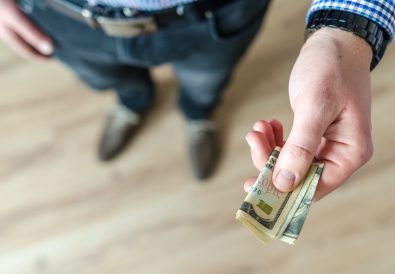