“Guides the Evolution of Life Throughout the Universe”
by Eckhart Tolle 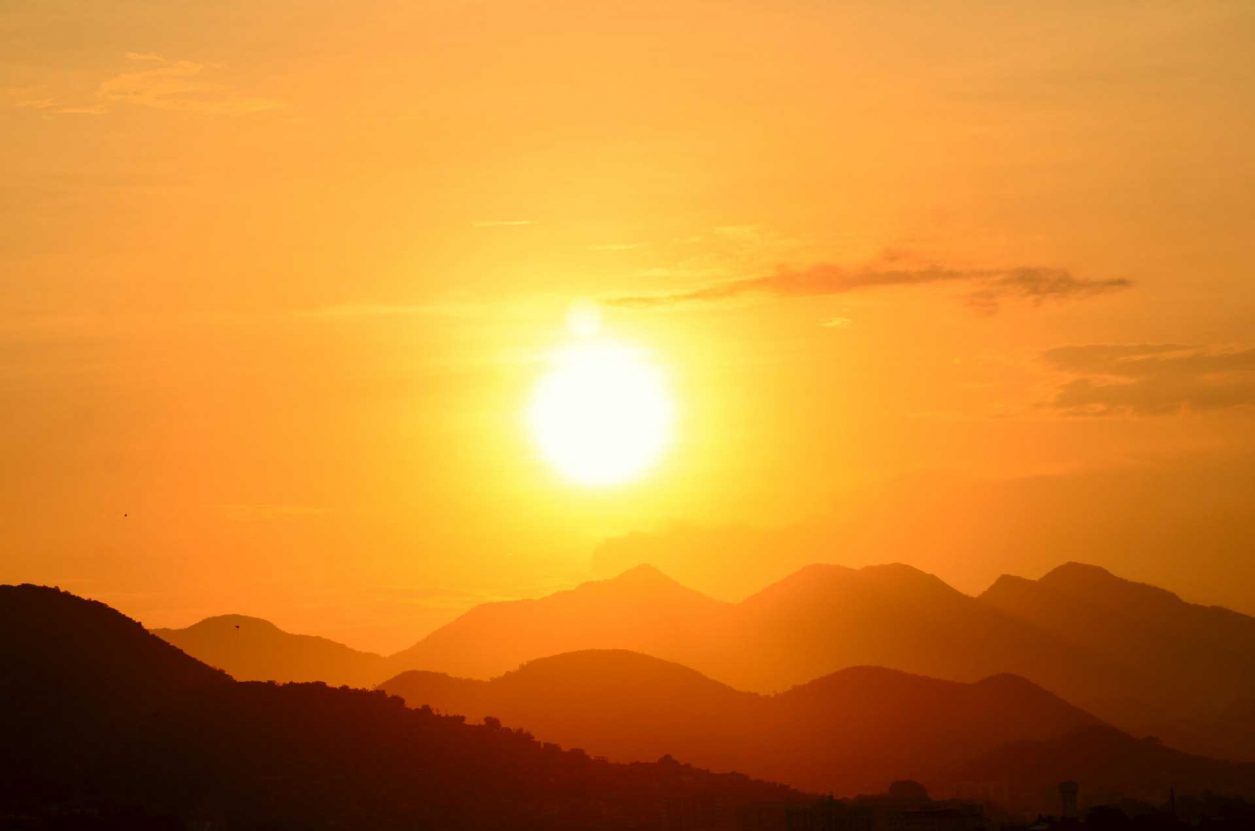 And God said, “Let there be light,” and there was light. According to Genesis, the first book of the Bible, the creation of light preceded even the creation of the sun and the other celestial bodies. In fact, this light appears to be a prerequisite for the creation of the cosmos (a Greek word that translates as “order”). It is clearly the case, therefore, that the word light is used here to refer to something much deeper than that which can be perceived by our sense of sight. It is a word derived from the realm of sensory perception, but it points to a mystery that is prior to and beyond the world of appearances and manifestation. Perhaps we could describe it as the organizing principle that guides the evolution of life throughout the universe, an infinite, eternal, and transcendent consciousness that gradually expresses itself more and more fully in the dimension of space and time. This would imply that the creation of the clear light universe is by no means finished yet, but is a process that is ongoing, and that humans, too, are a work in progress. There is an evolutionary impulse that drives all life-forms toward greater consciousness, toward enLIGHTenment!

When Jesus said, “You are the light of the world” (Matthew 5:14), he was speaking to every human being. He was able to make this assertion because he had realized this reality within himself and was therefore able to state unequivocally, “I am the light of the world” (John 8:12). Similarly, in Mahayana Buddhism, the term clear light is synonymous with luminous mind, which refers to the Buddha-nature that is the essence deep within every life form.

Excerpted from the Foreward of The Clear Light by Steve Taylor, New World Library ©2020. 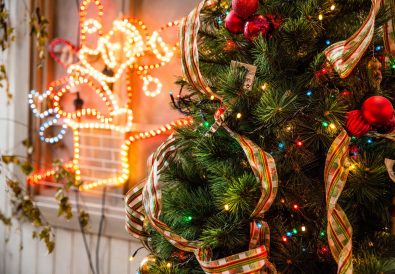 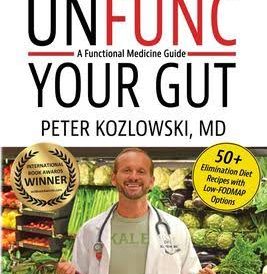