Perception is 9/10ths of the Law
by Donna Martini – Oyster Bay, NY

“What other people think of you is none of your business!” When we see or hear this sentence, we feel justified ignoring other people’s opinions of us. Is this always good practice, though?

About thirty years ago, I had a chat with my aunt about co-workers who were talking about me behind my back. I was really angry because their perception of me was unfounded, unfair, and jeopardizing my career. My aunt told me flat out, “Tough luck! Their opinion of you is their truth to have and to hold, and if you want to change that, you are the one who is going to have to do it.”

Ouch! That stung, but I realized she was right. I eventually did sway my co-workers, but I had to change my anger into love before I could do it.

It seems perception is 9/10’ths the law; meaning, even though our persona is ours, another person’s opinion and perception of it is theirs. And while they hold it, they own it, allowing them to do anything they want with it.

By deciding to listen to these opinion’s, though, we only give someone a momentary upper hand. We can choose to open our minds and our hearts just long enough to glean what we can use… what we need to grow forward and achieve our goals.

During my lifetime, listening helped me grasp how others initially formed their opinion. Most often, it had nothing to do with truth and everything to do with gossip or a misunderstanding. Knowing this I was able to address issues that would have been left to boil.

By listening, I learned what it might be like to be my sister, daughter, mother, friend, boyfriend… another ouch! Sometimes, that was tough to listen to but doing so eventually gave me the strength to let go of unproductive and hurtful habits and mindsets that were keeping me from sharing the best of myself.

By listening, I became a better Soul interpreter, able to understand the depths of another’s pain and anguish; able to go really deep to find better ways to relate to them.

By listening, I have learned who was not “pro Donna” and my hopes, dreams, and goals. That helped me let go of people who were not so good to hang around with!

By listening, I was able to move forward with plans I would not have been able to otherwise do because an adverse opinion was blocking my path.

By really opening my ears, I came to understand I wasn’t expressing myself and my views in a way some people could comprehend. That helped me share my views better and become so much more effective as a writer, speaker, and coach.

When I listened, I showed others that I cared and was choosing to honor them even when I disagreed with their thoughts about me. That earnest desire led to the ability to change criticism and someone’s need to cut me down to size into an opinion I could use to emotionally rise!

And most importantly, by listening I honored my Soul and spiritual growth. Realize, when we aspire to live our best day as our best self, we need to be truly open, earnest, and honest about hearing and seeing all that is keeping us from both. Too often, though, we become too stubborn or afraid to know the truth.

Lucky for us, our Souls never stop trying to help us aspire to greatness. And after so many years of listening, I have come to find how darn creative they are at giving us exactly what we need and want. Through our trials and interactions with others, we are offered our most profound spiritual gifts. We just need to get over ourselves a little to accept them. 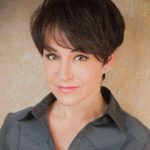 Donna Martini is a wellness activist, speaker, cartoonist, and author of two books, The Ten Commandments of Divorce and My Mini Book of Mighty Mantras. As an intuitive coach, she helps businesses, non-profits, government agencies, families, and individuals learn how to tap into their full potential through an energy technique she calls Positive Manipulation®. Her cartoon character, MantraMouse, uses simple phrases to help people of all ages come to understand their human complexities, innate power, and potential. Donna can be reached at donna@donnamartini.com. Follow her on https://www.facebook.com/donna.martini. 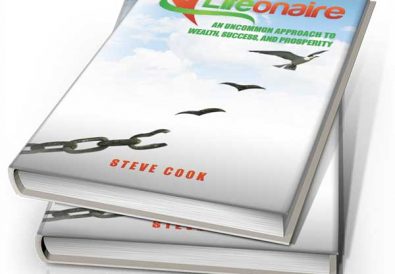 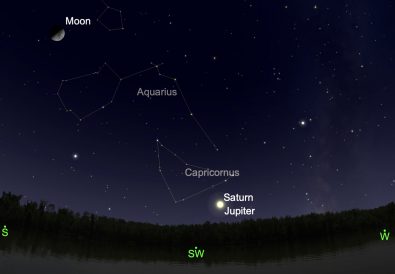 The Dawning of the Age of Aquarius
by Owen Waters – Texas 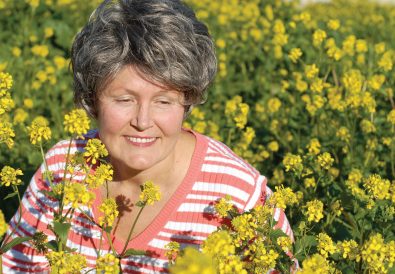