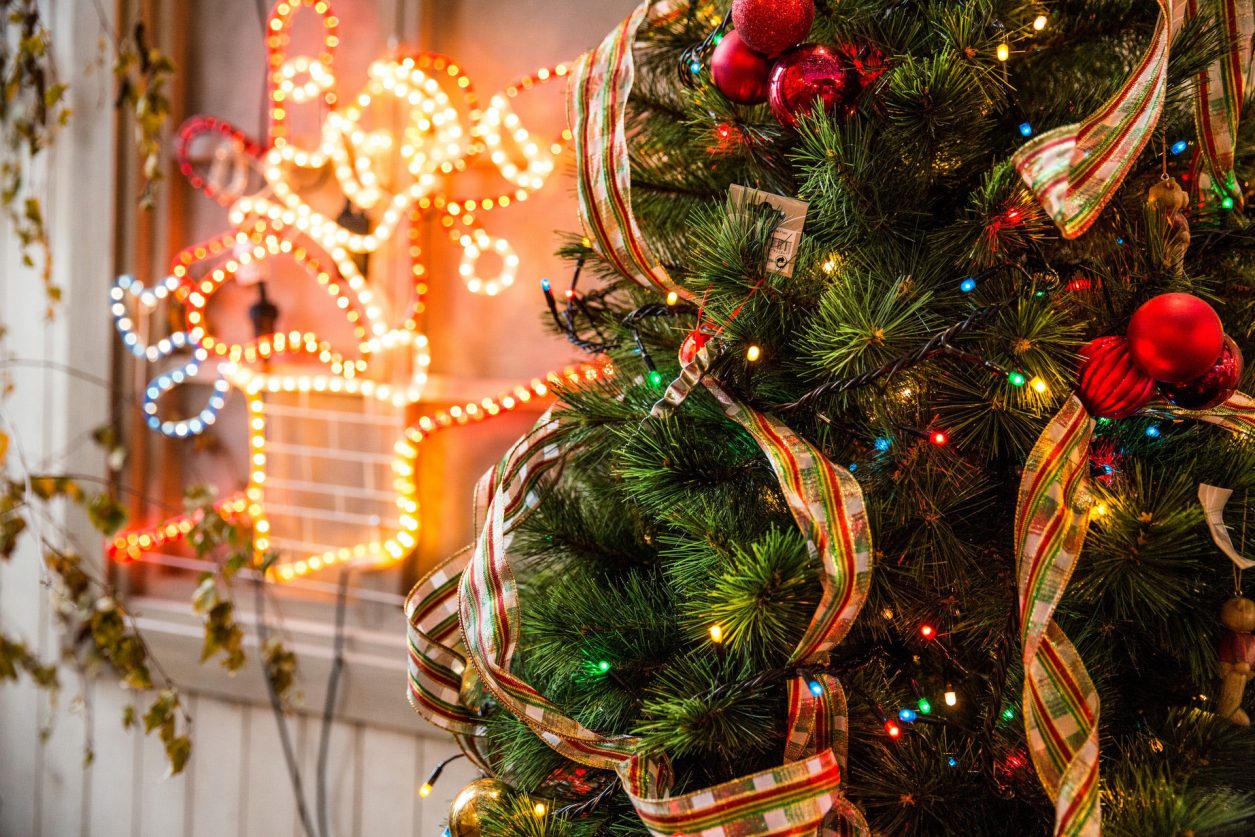 It was a few days before Christmas of 1994. For some reason, that year, all the houses in my neighborhood were decorated with small white twinkle lights. They made the houses look as if they were surrounded by stars. It was breathtaking.

It was a bitterly cold evening and snowing when my doorbell rang. I glanced at the clock and saw that it was 11:11 pm. “Who could it be at this late hour?” I wondered. Without thinking, I opened the door, which is not like me to first check to see who it was. There at my door, stood a woman who appeared to be in her early sixties. Obediently standing by her side was a dog which was a shepherd of some type. She was shivering from the cold and begged me to please help her find her way home as she was lost.

She spoke with what turned out to be a Polish accent as she told me she had taken her dog, a Polish shepherd named Rasheed, for a walk at 8 pm and could not find her way home. She told me she had just moved here three months ago with her daughter and that during her walk found that the small twinkle lights on the houses confused her and caused her to lose her way.

I asked her what her address was, she told me and I asked her to repeat it once again. It turned out to be right around the corner from where I lived so I told her I would walk her home. She was upset because she had gone to a number of houses before mine and nobody would open their door to her. I held her arm, told her not to worry, that everything would be alright. As I held her arm a strange tingly warmth went through me. I attributed it to static electricity as we continued our walk.

Due to the snow, we were walking in the middle of the street about halfway down the block where she lived when she turned to me and told me that she now knew where she was and it wasn’t necessary for me to walk her any further. I told her it was no trouble at all for me to walk her to her house to make sure she arrived safely. She insisted she was fine now and said the following to me that gave me pause; “You opened your door to me when no one else would, you offered me safekeeping when no one else would and for this God is going to bless you.” When she said these words, I suddenly found myself thinking of Mary and Joseph when they were trying to find shelter the night Mary gave birth to Jesus.

I thanked her, wished her and Rasheed a Merry Christmas, turned to go home and instantly turned around as I had decided to walk them the rest of the way home. No more than seconds had passed and when I turned, they were no longer there. As I said before, we had been walking in the middle of the street and they could not have disappeared that quickly. I looked all over for her and Rasheed and try as I might, could not find them. It was as though they had vanished. A sudden shiver ran through me, and I decided to go home.

The next day, I drove down the block she lived on to stop by and check on her and found to my consternation there was no house with the number she had given me; yet all the numbers on both sides of the street were in sequential order. I eventually checked with Town Hall. They did not have that number in their records and commented it was strange that one number was missing. I also checked with quite a few of the neighbors on that block and others. None of them had heard of or knew of such a woman and her dog.

Had I been touched by a Christmas angel? Or a ghost of Christmas past? This is a true story and you can conclude what you will from it, but I will cherish the memory and warmth of this extraordinary experience for the rest of my life.

I want to wish everyone a Blessed Holiday Season filled with Warmth, Love, Peace and Good Will.

For over 40 years Patricia Bono has been using her unique gifts to be of service on the physical, mental, emotional and spiritual levels. In 2001, she had the honor of being a guest speaker at the United Nations Women’s Guild. She has taught classes at The Learning Annex in NY, Adult Education and at Adelphi University. Patricia has been writing stories about her life and sharing those experiences about the journey and those turns on the trail, and also has three grown children. 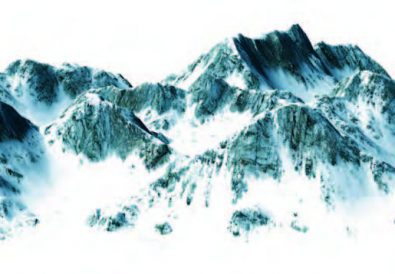 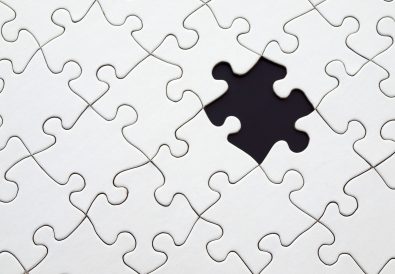 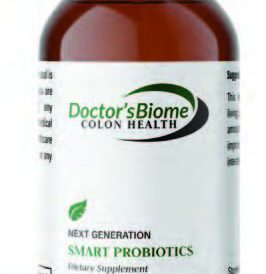