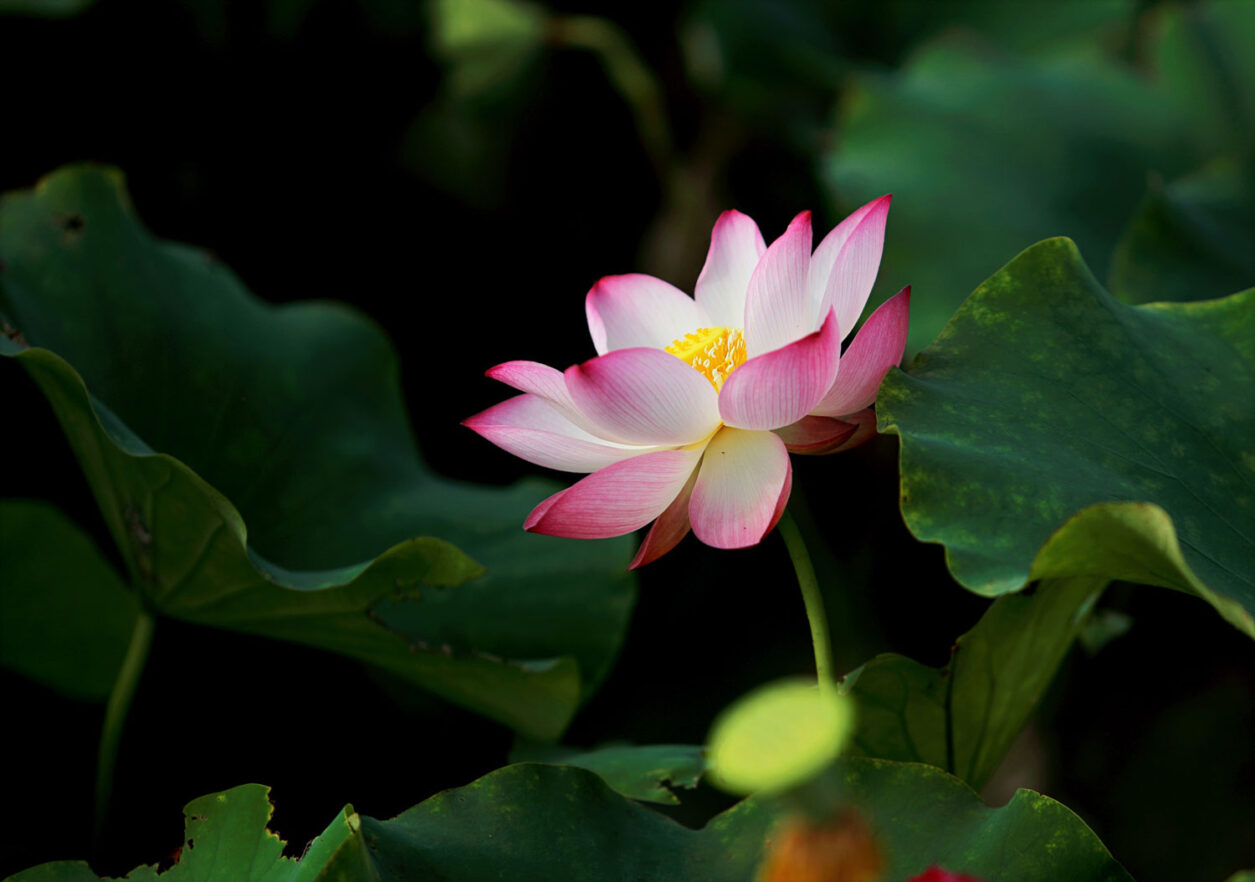 She would wake on those Sunday mornings, uneasy, knowing, dreading what was to be. Another dinner with his family; narrow-minded, judgmental, opinionated, bigots. The last supper.

And like the sacrificial lamb, at the day that she knew would lie ahead, she would bear the cross upon her shoulders of his own guilt, shame, fear, frustration of who and what they were and who and what he was, as well as her own doubts and fears, of who she was, what she had become and judgment day would begin.

The ride over would be quiet, their greetings, the kiss of death. And all alone was she, as she walked, the sacrificial lamb into the den of lions, their teeth razor sharp, showing through their menacing smiles, and dinner would be served. “Eat, drink, partake of the bounty being offered you, for you must be fattened, made ready for the kill.”

And it would come, the crucifixion, every idea, thought, word she expressed eagerly torn from her, from the essence of who she was and savagely devoured, the nails driven in deeper and deeper as the day wore on.

Finally, it would be over, her life’s blood drained and yet she would smile, ever so sweetly, and thank them for such a lovely day.

And on the ride back, with him, it would begin again. Every idea, thought, word she had expressed would be replayed and judged, criticized, condemned, ripped and torn apart. It would end with a beratement, “If only you would listen, do and say as I tell you, everything would be fine.”

“But what of me, her soul would cry out in anguish, silently, to the universe, WHAT OF ME??”

That night, in her dreamtime, Hawk, the messenger, came to her, spiraling, slowly, down from the heavens, calling to the inner recesses of her soul, opening memories long forgotten and her Goddess essence spoke to her.

“Woman, doubting, fearing your own self-worth of who you are and what you can become. Enough! It is over! No more are you to be the sacrificial lamb. For ultimately, we allow ourselves to be our own victim. You are Woman, Love, Light!

Call upon me and the predatory strength of my helper, Hawk. See through her eyes. These people are but an illusion, a representation of your own doubts and fears. You are to doubt and fear no more. Hold your head high, proudly, stretch your wings, fly, soar, screech to the heavens, free yourself. You have more years behind you than ahead of you. It is time to take those remaining years and have them bear fruit. For surely as they have judged you, so too, will they judge themselves. It is through your darkness that others will find the light. Woman! It is time for you to step from that darkness into the light to take your place beside my throne with others like you and claim the freedom you so richly deserve.” She woke, next to him, the morning sun shining warmly on her face, her Goddess essence now open, flowing through to the very core of her being and through the open window next to their bed, she saw, Hawk, spiraling, slowly, down from the heavens and she knew her hour of resurrection had come. 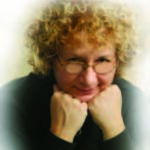 Patricia Bono has been doing her work for over 40 years using her unique gifts to be of service on all four levels: physical, mental, emotional and spiritual. In 2001, she had the honor of being a guest speaker at the United Nations Women’s Guild. She has taught classes at The Learning Annex in NY, Adult Education at Adelphi University, in addition to speaking at the Waldorf School. Patricia has presented workshops/classes at multiple Animal Shelters and was a past board member of the League for Animal Protection in New York. Patricia has been writing stories about her life and sharing those experiences about the journey and those turns on the trail, and also has three grown children.