Help is Needed … and Offered
by Betsy Whitfill 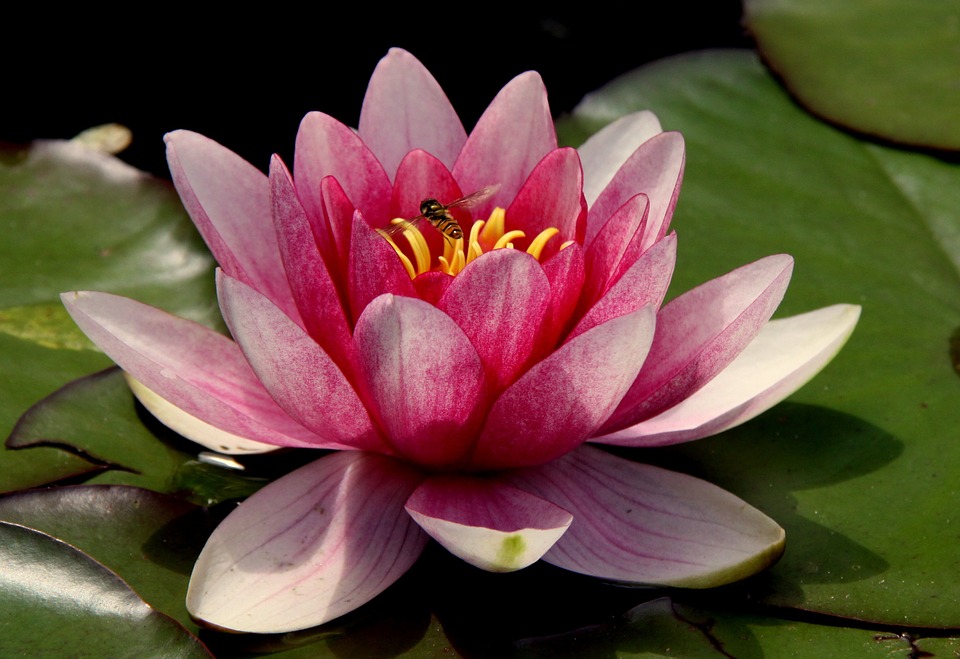 America stands not at a crossroads, but in a wilderness, seemingly unable to see a path to her future. Years of political turmoil have stirred the people into wakefulness, but we are bewildered by the passions, the potential loss of all that we’ve relied on…our institutions, our religions, our leaders and even our neighbors.

Locked down and fearful, we can’t assuage our emotional tensions, carefully stoked as they are by the constant streaming of sensational and partisan headlines. Calls for calm seem meaningless. Calls for unity, well…

But lately there have been public references to the words of Abraham Lincoln in his various speeches at critical times in our history. In one of those speeches, commonly referred to as his “House Divided” speech given in 1858 as he accepted his party’s nomination to the Senate, he said “If we could first know where we are and whither we are tending, we could then better know what to do and how to do it.” That approach is relevant for today.

Consider the cosmology of the Ageless Wisdom Teachings, most recently elucidated by the late Scottish artist and esotericist Benjamin Creme in his book The Great Approach. Every 2150 years or so, our solar system slowly comes into alignment with one of the great constellations in the heavens, thereby receiving the energies transmitted through that constellation. We call this coming into the Age of whatever constellation is involved. For the past 2000 years, our system has been aligned with the constellation Pisces, so we have been living in the Age of Pisces.

At the beginning of each Age, a Teacher comes to show how to use the new energies most beneficially for humanity’s evolution of consciousness. In Palestine, the Teacher was Jesus, and the tradition that his followers started, Christianity, was signified by the emblem of two fishes, the sign of the constellation Pisces. The energies of Pisces inspired the great civilization of the past 2000 years, during which time humanity apprehended the ideals which are intended to characterize institutions today: Freedom, Individuality, Justice, for example. But the Age of Pisces is dying, its energies retreating, and we are now receiving the energies of the new Age of Aquarius, whose energies are stimulating humanity to rebuild our institutions based on the ideals of Pisces, but further including Brotherhood and correct (just) human relationships so as to grow to the next level of consciousness — unity. Not to be confused with uniformity, that conscious sense of subjective unity will enable humanity to experience the oneness that will eliminate the need for war, for exclusivity, for competition.

In line with historic precedent, the Teacher for Aquarius, whose personal name is Maitreya (The Happy One), has come to show the way. Maitreya’s mission is to teach us how to ground those ideals apprehended in Pisces and actually live them as brothers and sisters of one humanity.

We are in the transition between these two Ages and as yet can only see with competitive eyes the distorted differences between them. If you cannot as yet understand how “energies” influence our lives, look at the economic/political condition of our world today. The imbalances are extreme between rich and poor, powerful and subjugated, well fed and starving. The Piscean solutions posited by governments are still based on centralized power imposing them on the citizenry. The very fact that we recognize these imbalances is due to Aquarian energies saturating the minds of those who are open, especially the young.

The battle is raging full out between those who are demanding justice, equality, freedom and those who fear the loss of power, of face and of all they have accumulated under the old rule “the end justifies the means.” Many are suffering under major stresses of inner conflict and not knowing what will happen tomorrow.

Whither are we tending?

Despite stress, anxiety and pandemic, many everyday people are turning to a simpler lifestyle revolving around family and are realizing that not only do they need less commerce in their lives, but also that their relationships have become much more important to their happiness.

They are learning about empathy and sharing. They are concerned about the planet. Slowly they are learning to trust in humanity and to create ways and means to nurture the best in humanity. As families, as neighborhoods, people are “tending” upward, toward the Aquarian consciousness of brotherhood. But it is very early days, and the political/economic battles rage even if below the surface of daily headlines.

What shall we do?

We cannot stop the surging energies of Aquarius. All we can do is to learn how to use them for the benefit of all, realizing that as individuals we depend on others — for our safety, our comfort, our basic necessities and our joy. “Essential workers,” “first responders,” “delivery persons” are among those many whom we cannot live without. We must trust others as others must trust us. Therefore, we must create trust in relationships.

How shall we do it?

Realizing the existential requirement of trust is the basis on which humanity will survive. The only way to create that level of trust is to share resources with others. In families and many neighborhoods, sharing is already commonplace. If it is not now, it will soon become commonplace. On the wider horizon of international relationships, the job requires some guidance and help, since immense diversity comes into play and because correct relationships on that scale are even more critical to humanity’s survival.

Maitreya has created a blueprint that, if we choose, will ensure that survival. It is based on the Principle of Sharing on a world scale. It will require goodwill, the spirit of cooperation, and a sense of the oneness of humanity on a grand scale. Each nation would assess the resources it needs and those that it has in excess. That excess would be placed in a common pool of resources which any nation in need could access and use. Elegantly simple, his plan would enable every country to develop its capital within its own traditions and style. Starvation would end. War would end and we would be given technologies that have been perfected on other planets, such as the Technology of Light, a super solar technology that will fill all of our energy needs without pollution. We would rebuild our cities based on highly sophisticated knowledge of special energies, travel would become instantaneous, vibrant health would become the norm, people would be free to develop their talents, and all fields of human endeavor would flourish beyond today’s comprehension.

Our future survival requires us to choose to learn to live together in peace. Help is needed, and offered.

For more information, visit us at Share International USA (www.shareinternational.us)

Betsy Whitfill is a writer and speaker who has long worked with Share International. 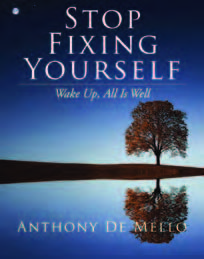 Driving With the Brakes On
by Anthony De Mello 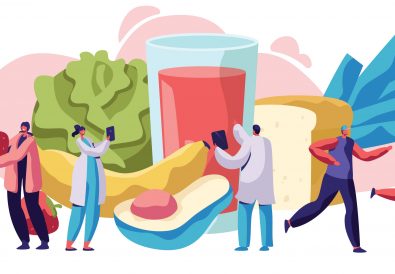 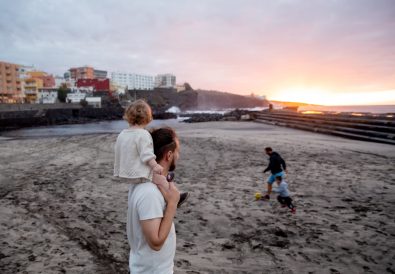