How People Can Overcome Trauma and Live a Life Of Clarity
by Colleen Gallagher – Los Angeles, CA

The Inevitability of Change
by Jeanmarie Wilson – Ronkonkoma, NY

Charting your Course to Success with Astrology
by Rachel Lang

My Death and Transition
by Matthew McKay, PhD – Berkeley, CA

Defense and Justification Come from Insecurity: True Power Comes from Accepting Yourself
by Ann Albers and the Angels – Phoenix, AZ

From Live Baby Doll to Playmate to Confidant — Growing Up with My Wacky and Wonderful Sixteen-Year-Old Mom
by Stacey Aaronson – Whidbey Island, WA

The Beautiful Struggle of Friendship Navigating the Waters in 2021
by Deborah Peretz – Smithtown, NY

After COVID-19. Then what? New attitudes and tools for dealing with uncertainty, impatience and a new normal
by Cheryl Melody Baskin

Leave Your Fears Behind
by Lawrence Doochin

Eating with Sensory Regard
by Deborah Kesten, MPH

There Is Nothing Wrong with You – An Open Letter to Survivors of a Pandemic
by Toni-Cara Stellitano, LCSW – Commack, NY

Nothing Is Hard That We Don’t Make Hard
by Donna Martini – Oyster Bay, NY

The Dawning of the Age of Aquarius
by Owen Waters – Texas

Dreaming Big: 5 Steps to the Future You Want Most
by Peter Ruppert – East Grand Rapids, MI

Being Thankful Out Loud
by Robyn Spizman – Atlanta, GA

Unintended Collateral Damage To Clean Living, And What We Can Do About It
by Jessica ter Haar, PhD

How Death Can Be a Key to Happiness
by Karen Wyatt, MD

Who is in Charge? The Illusion of our Choices
by Jill Mattson – Oil City, PA 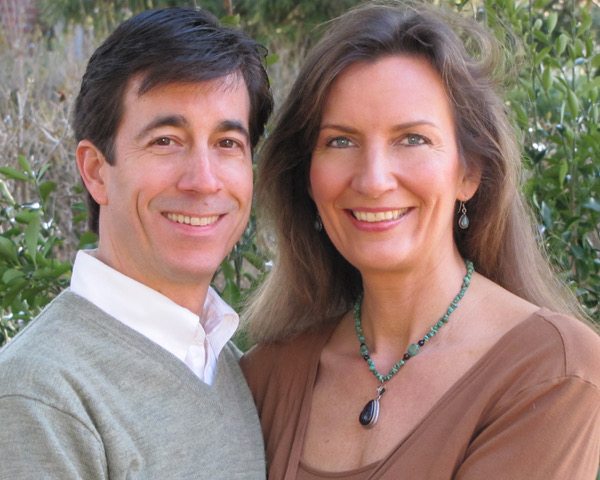 Welcome and thanks for joining us for our April / May Spring “Women’s” Issue. The month of May brings, along with “sunshine and flowers,” Mother’s Day. I’ve never been much of a fan of “Hallmark Holidays,” however, with my own mom now long-passed, this season carries an increasing poignancy each succeeding year.

My mom and I were close, and according to those who knew us both, a lot alike. Perhaps that would explain our sometimes “quarrelsome” relationship. With our April birthdays just a day apart, these two Aries rams (who were both always right) could bang heads, “to beat the band,” as mom would say. I was particularly skillful at driving this woman into fits of anger that no other human could approach.

This, I am not proud of. But ultimately, she knew I loved her dearly, and she deeply valued (most times) my honesty. My mom-in-spirit also knows that my love, admiration and appreciation for her continues to grow. Of course, virtually all moms confer great influence on their children (for good, and sometimes, not so good). But because my dad transitioned early on, mom was everything for her three young children.

My mom’s legacy guides me daily. While we argued more often than was healthy, I find myself quoting her wisdom almost every day. One of my faves: “It’s easier to be nice, than nasty; it takes far more effort and energy to be nasty. “And besides,” she would add, “it makes me happy to make other people happy.” Perfectly simple, profoundly impactful. My brother beautifully eulogized my mom’s life and legacy at her funeral in 2008: https://www.creationsmagazine.com/articles/C120/Garvey.html

Increasingly, the Mainstream Media largely delivers, with little deviation, the mainstream narrative. Creations Magazine has traveled an alternative track for the past 34 years. Each issue, our intention is not to reinvent the wheel, but rather to bring you thought-provoking, positive, and perspective-expanding editorial that you won’t readily find in other outlets. To this point, we offer, for your careful consideration, these two pieces:

A very timely addition landed courtesy of Hope Fitzgerald: From Tolerance to Unity…How Do We Get There? Hope provocates, “I know this is a touchy subject, but given the state of our stressed-out brains, could we have been perceiving clearly enough to know if the broadcasters, doctors, businessmen and politicians who have been in charge have been telling the truth? Might it be that we’ve been too ensconced in our collective amygdala to have noticed any inconsistencies and/or power shifts that may have taken place?” Plying a positive note, she intones “Evolution is a series of chaotic moments, followed by a re-organization into a higher order than the previous status quo.”

Jerry Brown reviews The Contagion Myth: Why Viruses (including “Coronavirus”) Are Not the Cause of Disease. This one may well turn your shorts inside-out. Author, Dr. Thomas S. Cowan explains that “Viruses are not here to kill us; in reality they are exosomes whose role is to provide the detoxification package and the communication system to live a full and healthy existence. A war on virus is a war on life and a war on the forward evolution of humanity. These “viruses” are not invaders but toxin gobbling messengers that our cells produce to help us adjust to environmental assaults, including electrosmog. Exosomes are the scientific basis for challenging the notion of contagion.” I don’t watch TV, but has anyone made mention of this on the Alphabet outlets? 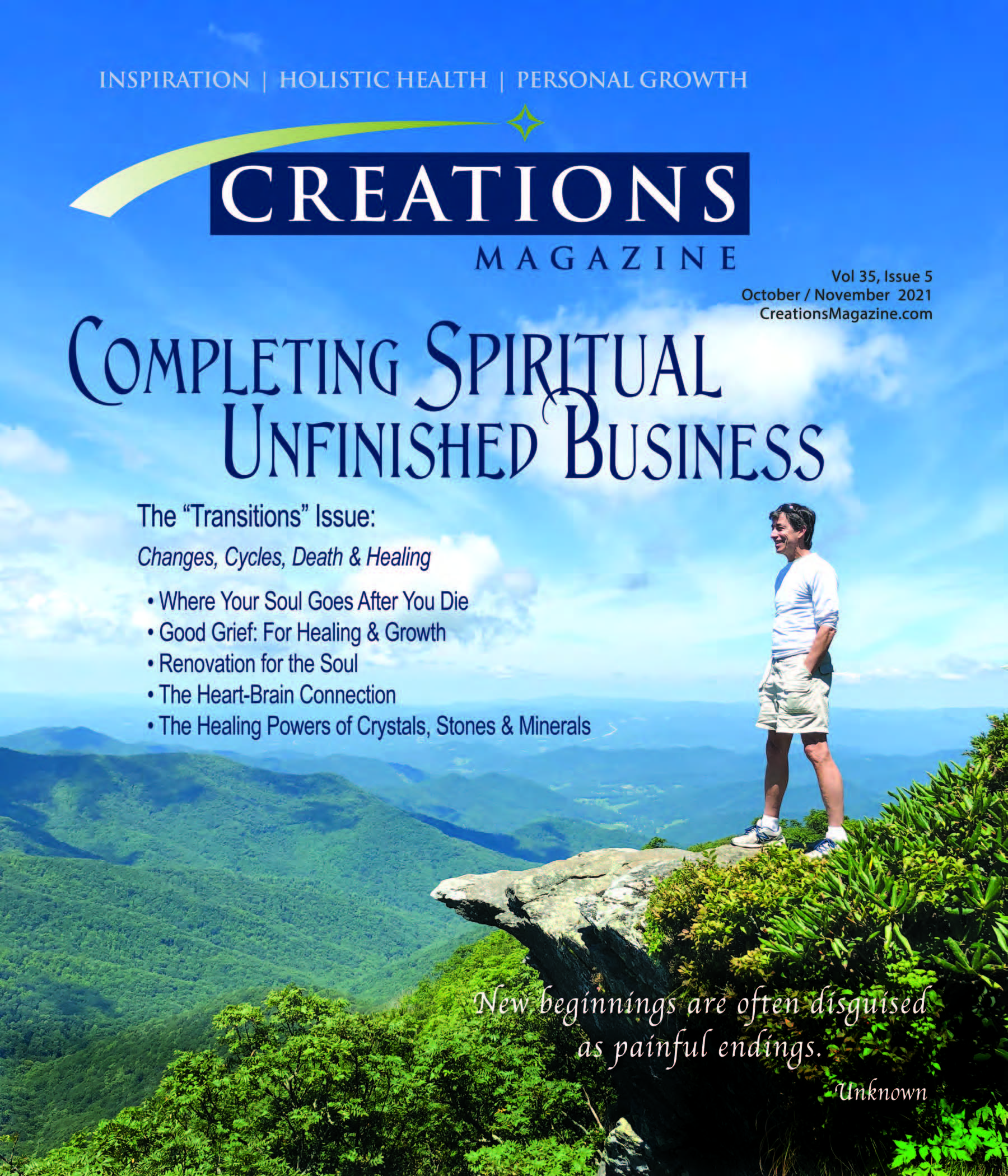 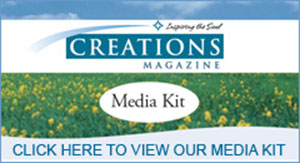 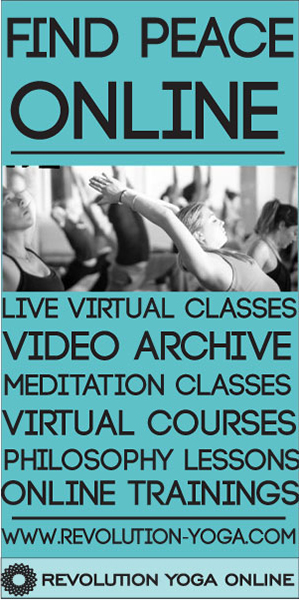 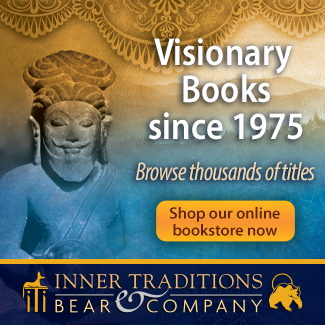 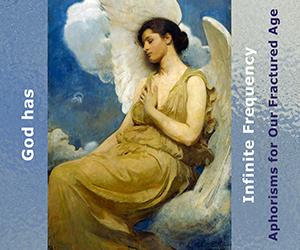