Ready for Healing
by Alan Cohen 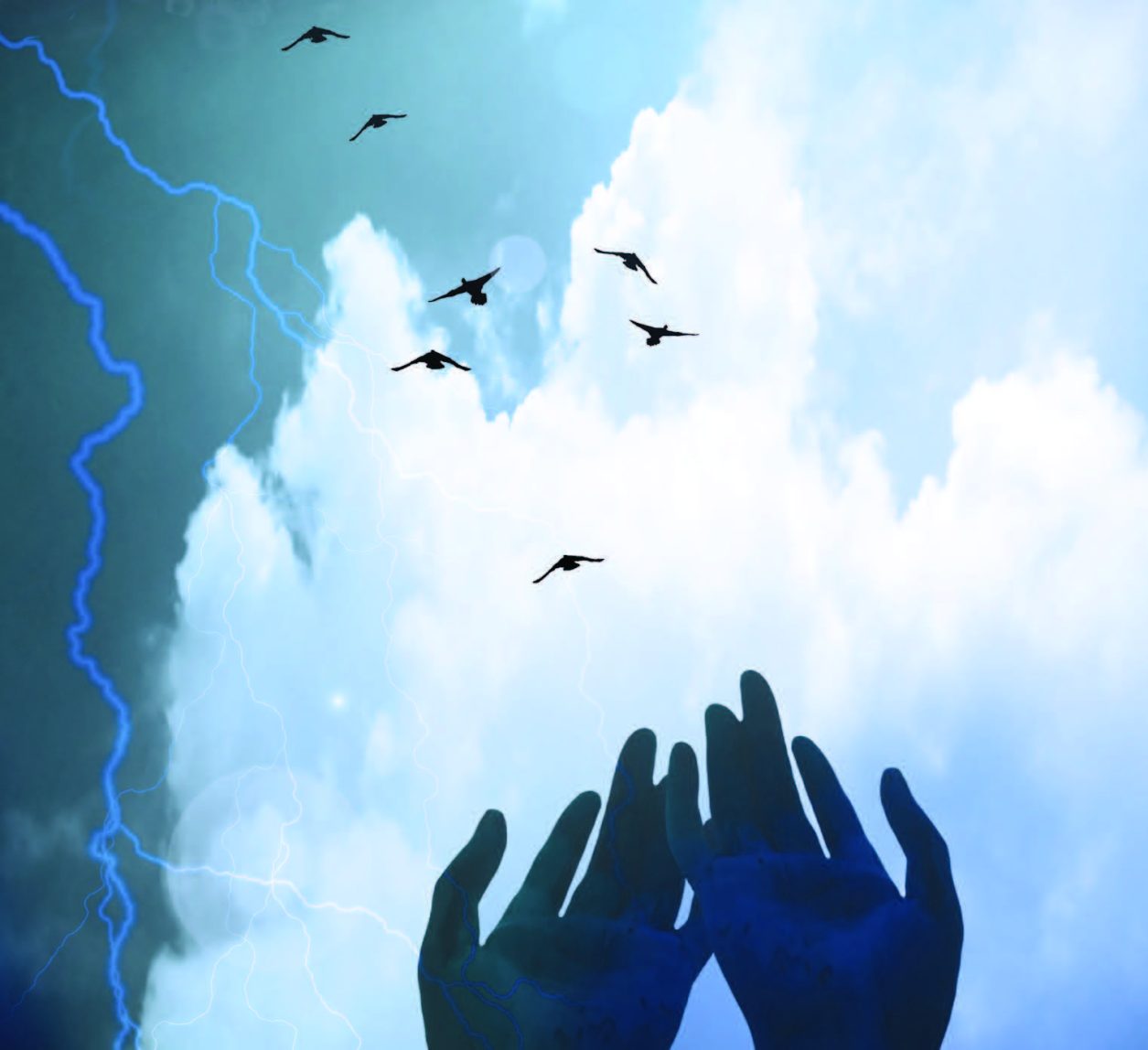 If you were in physical, emotional, relationship, or financial pain, and I asked you, “Do you want to be healed?” you would most likely answer, “Yes.” Yet there is more choice behind wellness and illness than we know.

I was coaching a fellow who had been diagnosed as ADHD. “I don’t think I am totally ADHD,” he told me. “I can focus and get things done if I want to.”

“Then why don’t you focus all the time?” I asked him.

“I am afraid that if I get my projects done and show them to the world, I will be criticized. So it’s easier to stay ADHD, not finish my projects, and avoid the judgment I fear.”

Another client complained that she was a chronic procrastinator and never got around to cleaning her house. “Why is procrastinating more rewarding to you than cleaning your house?” I asked.

“My father was a perfectionist and he demanded that I be the same,” she told me. “I’m afraid that if I do my task and it’s not perfect, I will feel like a failure.”

Both of these people found more reward in holding onto old patterns than in changing. While we may seem to be victims of people or conditions, we are more at choice than we know. We are always choosing what we believe will bring us the highest reward. In many cases, however, that reward is just an immediate reward, not the highest one.

A woman joined my Coaching Room program and reported that she had gone through a painful divorce several years ago, and since then she had put on considerable weight. She had tried various diet and exercise regimes, but couldn’t take the weight off.

“Is there any advantage you perceive in keeping the weight on?” I asked her.

She thought for a moment and answered, “I don’t really want to get involved with a man again. Perhaps on some level I believe that if I am heavy I will not be so attractive to men and I will not have to deal with a relationship.”

After thanking the woman for her honesty, I asked her, “Would you be willing to say no to men directly without needing your weight to speak it for you?”

We went on to a very productive discussion about how she could be more direct in her communication, set healthy boundaries, and love herself just as she was. When she was able to claim her true choice, she was no longer at the effect of her weight.

It’s tempting to say, “This is just how it is,” without questioning how it could be better. We might blame childhood programming for our current limitations. One student told the spiritual teacher Abraham, “You can’t teach an old dog new tricks.” Abraham brilliantly replied, “You have no idea what an old dog you are,” meaning that our nature as spiritual beings runs far deeper than any childhood programming. Because we are souls more than personalities, when we drop into our soul identity, we gain the leverage to shift all kinds of conditions at the personality level.

Many people experience healings that science calls “spontaneous remissions.” But there is nothing random or spontaneous about such healings at all. They are the result of choices we make at the soul level. My friend Colleen was diagnosed with cancer of the tongue. As a result, she joined a Christian healing group. The leader asked Colleen to stand in the center of the group and receive a prayer. At that moment Colleen experienced a lightning bolt strike her tongue at the site of the cancer, followed by a deep peace.

When she went for pre-op x-rays, the doctor was astonished. “There is no sign of any cancer,” the doctor told her. That incident occurred thirty-three years ago. Since that time Colleen has remained perfectly healthy and has led an appreciative, blessed life.

When we make a choice and partner with Higher Power, we open the door to miracles. The sincere intention to be healed is the first step. When you do your part, the universe will help with the details.

Alan Cohen, M.A., holds degrees in psychology and human organizational development. He is the author of 30 popular inspirational books, including the bestselling A Course in Miracles Made Easy and the award-winning A Deep Breath of Life. He is a contributing writer for the #1 New York Times best-selling series Chicken Soup for the Soul, and he is featured in the book 101 Top Experts Who Help Us Improve Our Lives. His books have been translated into 32 foreign languages. Alan has taught at Montclair State College, Omega Institute for Holistic Studies, and en*theos Academy for Optimal Living. He is a featured presenter in the award-winning documentary Finding Joe, celebrating the teachings of Joseph Campbell. His work has been presented on CNN and Oprah.com and in USA Today, The Washington Post, and Huffington Post. His monthly column From the Heart is published in magazines internationally. Alan is the founder and Director of the Foundation for Holistic Life Coaching. He presents programs on themes of life mastery, spiritual development, and positive self-image psychology. For information on Alan Cohen’s books, seminars, life coach training (September 2022), videos and audio recordings, visit: AlanCohen.com. 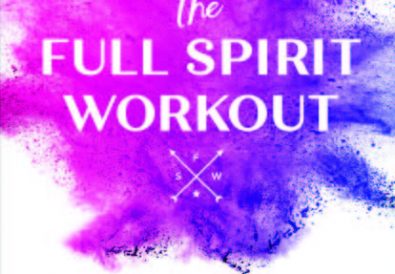 How to Build Strong Emotional Muscles
by Kate Eckman 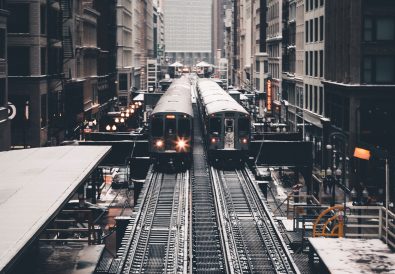 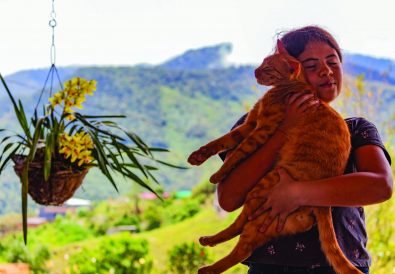 My Cat is My Teacher
by Annette Goggio – Oakhurst, CA