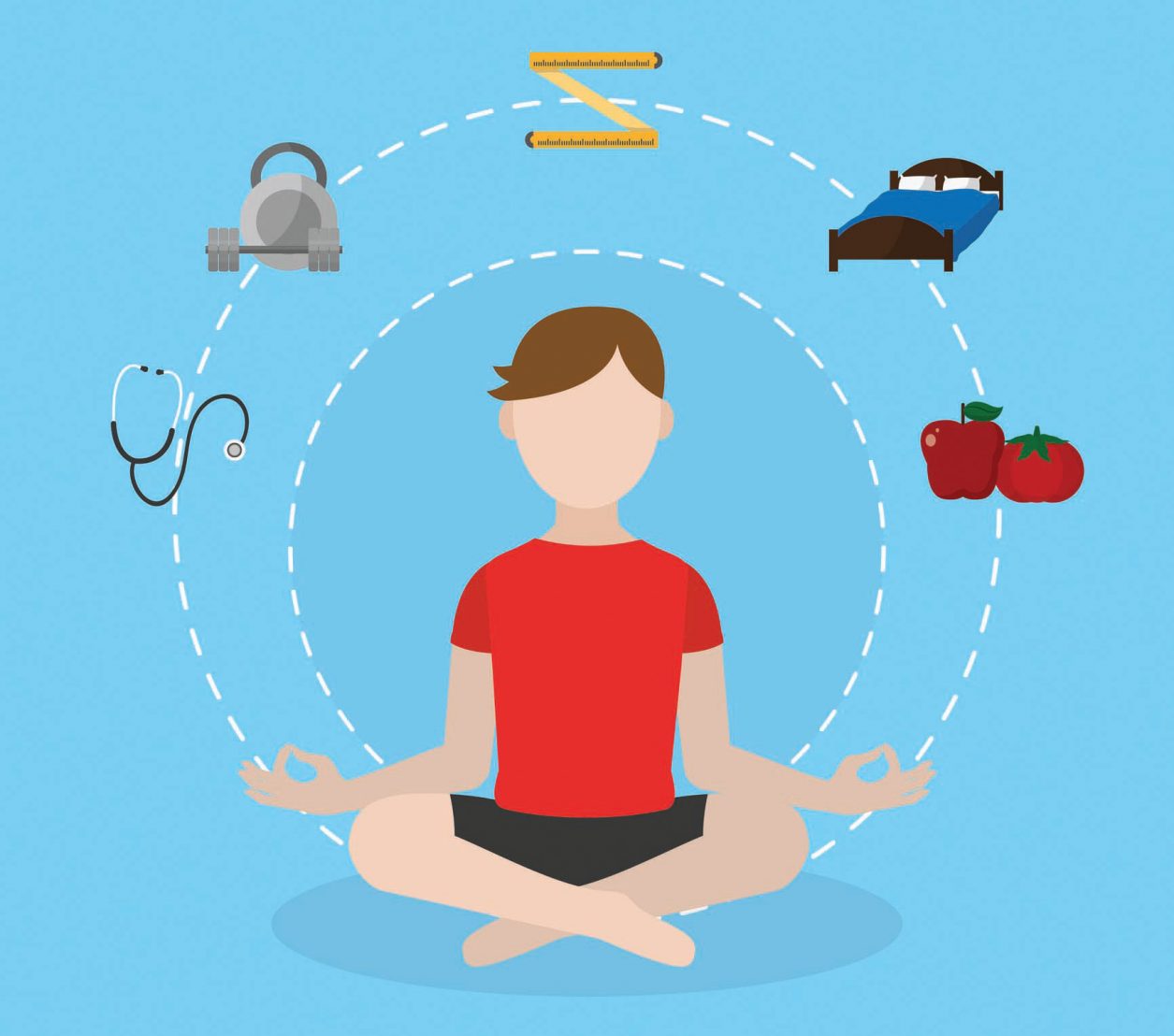 However, one element in the medical care cost analysis that is rarely addressed is personal responsibility for one’s health. Politicians are reluctant to “blame the victim” (patients) so they criticize the health care “system.” That misses the point: It is not the government’s job to keep us healthy.

Estimates of 2016 U.S. health care spending averages $10,345-per-person. Purchasing insurance makes up the bulk of the spending: $3,852 annual insurance premium, $4,358 to meet the deductible, for a total of $8,210. But most of the actual spending on medical care is for 5 percent of the population, mainly for chronic conditions. Eighty-six percent of the nation’s $2.7 trillion annual health care expenditures (2010) were for people with chronic and mental health conditions.

It takes more than good luck to maintain good health. Up to 40 percent of lost years of life from each of five leading US. causes (heart disease, cancer, chronic lower respiratory diseases, stroke, and unintentional injuries) are preventable according to the Centers for Disease Control and Prevention (CDC). Sadly, opiate use disorder jumped from 52nd on the list in 1990 to 15th in 2016.

Research suggests that behaviors, such as smoking, poor diet and over-eating, and lack of exercise are the most important determinants of premature death. Over the last 25 years the percentage of Americans with healthy lifestyles (exercise, good diet, “normal” body fat, non-smoking) has dropped from 6.8 percent to 3 percent. More than two-thirds of all adults and nearly one-third of all children and youth in the United States are either overweight or obese. The CDC reports that 9.3 percent of Americans have diabetes. Will this problem be solved by expanding government “healthcare” programs? No. In 1965 when Medicare and Medicaid were established, 1.2 percent of Americans had diabetes. This number had doubled by 1975, even with more sources for medical care, and continued to rise at the same rate despite the implementation of the ACA.

The American Diabetes Association estimates that in 2017, diabetes and its related complications accounted for $237 billion in direct medical costs — a 26 percent increase from 2012. The price of poor lifestyle choices is staggering. For the years 2009–2012, the costs for direct medical care due to smoking was at least $170 billion. Medical costs linked to obesity were estimated to be from $147 billion to nearly $210 billion per year.

Let’s face it. Many Americans have been duped into ignoring responsibility for their own health. With the drug companies’ relentless ads, prescription drugs have become the equivalent of “As Seen on TV” products. These ads send the unstated message that the latest diabetes or lung disease medication will take care of you so you do not have to take care of yourself and possibly avoid these diseases in the first place. It’s no surprise that 70 percent of Americans take at least one prescription medication.

And the same government geniuses that permit food stamps to be used at fast food outlets, mandates over-priced insurance products that include “free” preventive care. But, of course the high-priced cholesterol medication will cancel that out, right?

No sane person would wish a chronic condition on anyone, or deny treatment for such patients. But preventive health begins at home. Changing behaviors requires someone who connects with patients, will take time to listen and help identify personal motivators for change. This requires a physician who will spend time with you. Direct pay practices (DPC) offer quality time, service, and chronic disease management. These physicians are not constrained by insurance companies’ and the government’s paint-by-the-numbers treatments.

Health insurance is necessary for big-ticket items like hospitalizations. But there is no need to pay thousands for services that will never be used. Pre-ObamaCare high-deductible plans and their out-of-pocket costs were generally offset by lower premiums and employer contributions to health savings accounts. Shifting all our personal responsibilities to the government has not improved our nation’s health. Imagine if the $1,000 spent on designer coffee or manicures were spent on foods and non-sedentary activities that improved health.

Dr. Singleton is a board-certified anesthesiologist. She is also a Board-of-Directors member and President-elect of the Association of American Physicians and Surgeons (AAPS). She earned her MD at UCSF Medical School; completed 2 years of Surgery residency at UCSF, and her Anesthesia residency at Harvard’s Beth Israel Hospital. While still working in the operating room, she attended UC Berkeley Law School, focusing on constitutional law and administrative law. Dr. Singelton interned at the National Health Law Project and practiced insurance and health law, and teaches classes in the recognition of elder abuse and constitutional law for non-lawyers. 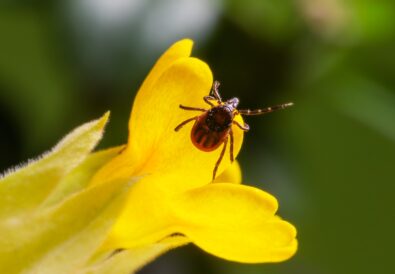 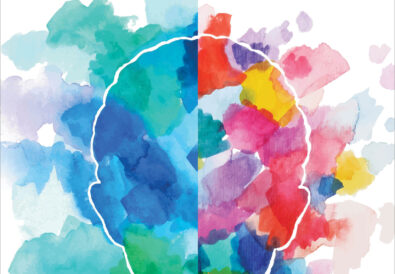