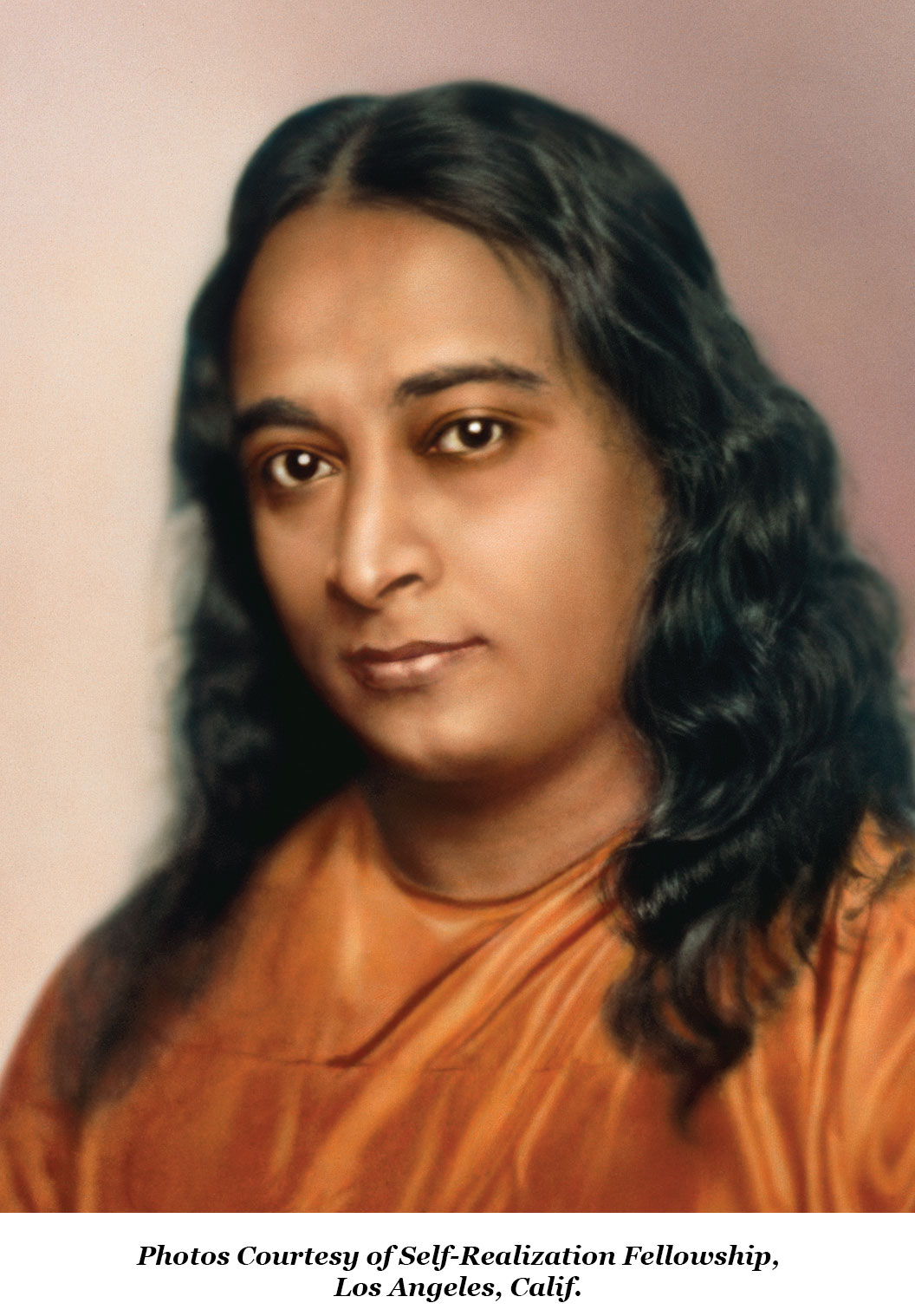 Kirtan is a Sanskrit word meaning devotional chanting. Its purpose is to awaken divine consciousness that we may experience the peace, love and joy that reside in our souls. It is important to distinguish between musical performance and kirtan. The practice of kirtan is a devotional offering to Spirit, a prayer in which we give without asking for something in return. And when we give in this way, God gives in return. We open ourselves to receive His divine bounty.

What role does devotion play in kirtan?

It is important that when one participates in kirtan that the heart is totally open. It requires devotion, because without it, chanting becomes just an intellectual process, a musical performance. When we chant with devotion we are opening our hearts to God, and that is when we begin to experience the benefit of kirtan.

What is the benefit of kirtan and why is it so powerful in creating a spiritual experience?

Devotional chanting helps focus the mind by using a very simple theme, a “seed thought,” that is repeated over and over. It is like an affirmation set to music. This repetition, when practiced with the right attitude—of giving to the Divine without asking for anything in return—awakens devotion. As we go deeper, we are able to elevate the consciousness to the higher spiritual centers in the spine and the brain, resulting in a deepening spiritual experience. This natural process is the whole science behind the purpose of kirtan chanting.

Paramahansa Yogananda said that sound or vibration is the most powerful force in the universe. Please explain?

In the Bible it says, “In the beginning was the Word, and the Word was with God and the Word was God.” Paramahansa Yogananda, who was perhaps one of the first to introduce kirtan in the West shortly after his arrival exactly 100 years ago in 1920, explains that Spirit’s first projection in physical creation is the primordial vibration of Aum. Because the Aum sound or vibration is the fundamental underlying framework of creation, if we know how to utilize that vibration in the appropriate way, we are able to harness its power “to remove the rocks of difficulties and to create the change desired,” as Yogananda says in his book, Cosmic Chants.

What are the different states of kirtan, and how do they work?

Aloud chanting serves to help shut off the external distractions of the mind and body in a very powerful way, so that one can use the sound of the voice to focus the mind on the chant. As the concentration deepens we proceed to whisper chanting. Once we become more interiorized, we begin mental chanting, in which we chant the words mentally only. This leads naturally into the next phase, or subconscious chanting, when chanting becomes automatic, with internal consciousness only. The last stage is superconscious chanting, where the chant turns from a mental concept into realization—every fiber of one’s being has assimilated the meaning of the chant. It is at this point that one begins to have a perception of Aum.

What role does kirtan play in eradicating spiritual dryness?

The practice of kirtan plays a very important role in one’s spiritual journey. In fact, Paramahansa Yogananda went so far as to say that chanting is half the battle. This is because every devotee on the spiritual path goes through periods of dryness. When we go through these periods of indifference or darkness, we need to get out of our heads and into our hearts. Paramahansa Yogananda would say, “Drop the mind into the bottomless well of your heart.”

Chanting is a very powerful tool that facilitates the process of getting out of the mind and into the heart. If we throw ourselves into chanting without expectation of results, we gradually lift ourselves out of negativity and eventually break free.

Is there anything else you’d like to say about the power of chanting?

Paramahansa Yogananda said that when a devotee, anytime in history, has sung a devotional chant to God and has actually received a response, an experience of God through that chant, that experience is recorded in the ether for eternity. And when anyone else sings that song, they can tune in to the same spiritual experience that devotee has had. That is the power of kirtan and devotional chanting. 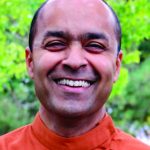 Brother Kamalananda is a monastic disciple of Paramahansa Yogananda, who lives and serves at the international headquarters of Self-Realization Fellowship, the nonprofit organization founded in 1920 by Yogananda (Autobiography of a Yogi), which today includes over 600 temples, centers and ashrams in 60 countries. The year 2020 marks SRF’s 100th anniversary. 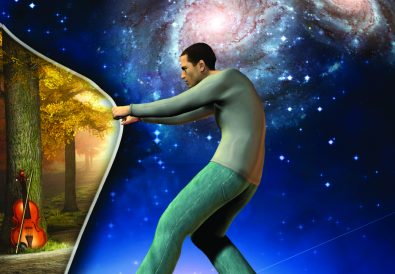 Does My Insurance Cover It? 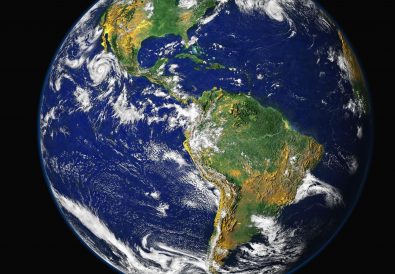