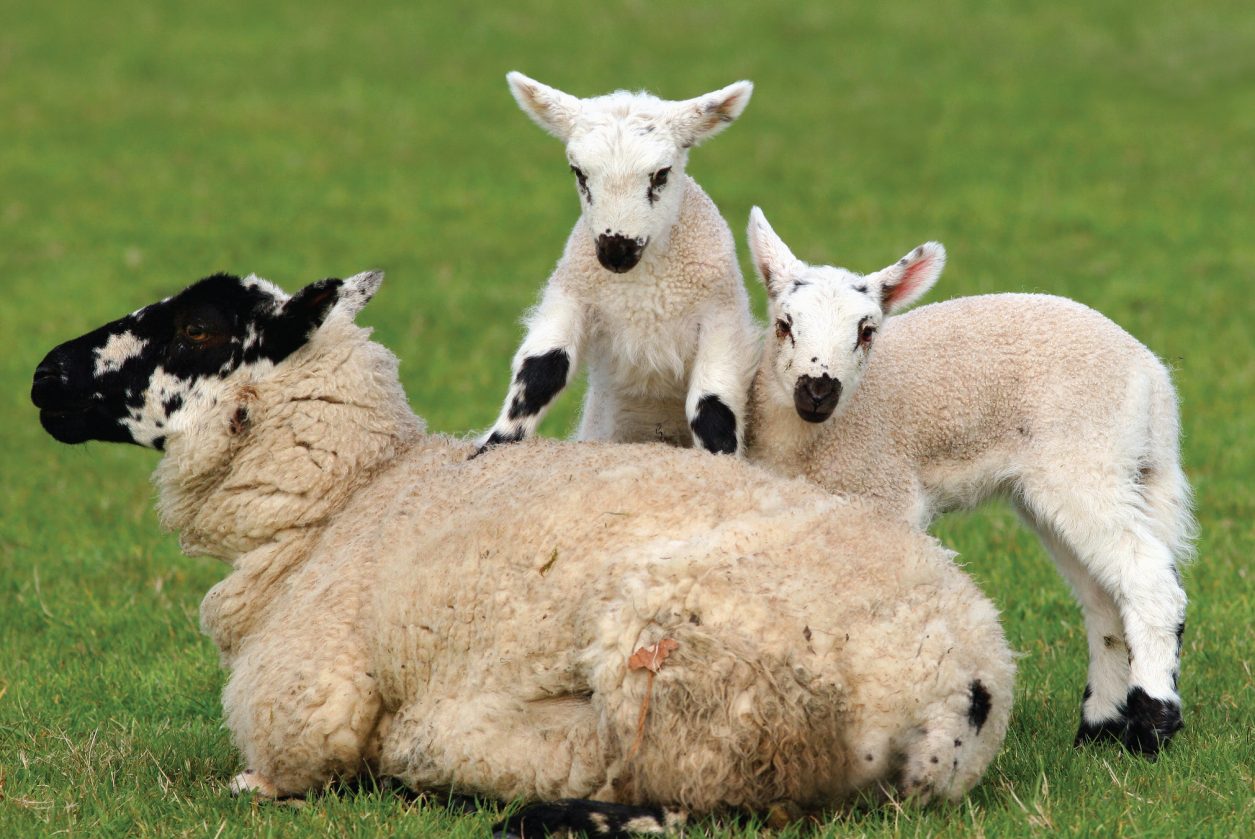 Researchers studying the problem report that there are vast sex trafficking rings throughout the U.S. that prey especially on children, and that the problem is under-reported and difficult to stop due to corruption and profiteering in law enforcement and the courts, as well as in governmental and church agencies that deal with children.

According to a study reported in USA Today, youth and child sex slaves are forced to have sex on average over five times daily and there are hundreds of thousands of adults who are buying sex with children, and who are rarely brought to trial. In a recent case, a man who was arrested was asked about his conscience, and if he felt any remorse for the terrible damage that he was causing children by buying and having sex with them. His response was telling: “I don’t want to know how the sausage is made.”

Years ago, I wrote an article titled “The Most Pervasive Form of Child Abuse” published in the June 2001 issue of VegNews before it was a magazine, contending that being compelled as children to eat the flesh and secretions of animals not only harms us physically, but psychologically and morally as well. With every meal, we’re consuming a narrative of materialism, reductionism, and exploitation of the weak by the strong. The subtext is, “Don’t make the connection.” “Stay shallow and don’t see deeply, feel deeply, or care deeply. It’s just an object: a burger, an egg, a breast, a wing, a piece of cheese.” We are all profoundly wounded by being born and raised in a culture organized around animal agriculture, which is, at its core, a relentless and ritualized sexual attack on the sacred feminine dimension of life, specifically on females, mothers, and offspring. The core practice of animal agriculture is forcibly impregnating females and sexually abusing and then killing the beings who are born as the result of raping them. This is happening millions of times daily; it’s the hidden dark side of our culture. We are compelled from infancy to not only participate and pay for this, and thus cause this ongoing tsunami of sexual violence, but also to then actually eat it and routinely feed it to our unsuspecting children. This injects them with the same toxins and wounds that have been perverting us and hijacking our awareness for generations now, driving ten thousand years of war and patriarchal oppression.

The wisdom at the heart of world spiritual traditions is basically unanimous: whatever we sow, we will reap. How can we ever expect that we as human beings are worthy of a culture that is free of slavery and the sexual trafficking and abuse of women and children when we are enslaving billions of nonhuman animals and sexually abusing the females and their offspring? It’s well understood that all the female cows, pigs, chickens, turkeys, ducks, geese, sheep, goats, and other animals who are imprisoned for food and other products are forced into pregnancy on what the industry terms the “rape rack” when they are mere children in human terms. Cutting costs in every way possible, the industry minimizes feed costs by manipulating young females into early pregnancy through drugs, hormones, and selective breeding. Our efforts to curb and stop human trafficking are merely ironic in the face of the massive industrialized and invisibilized trafficking of animals that pervades and defines our culture. Going vegan and understanding the deep connections between animal abuse and human abuse is a significant contribution to the healing and resolution of the human slavery and trafficking problem that causes untold misery and suffering in our world. Until we publicly proclaim and explain these connections and they become part of our social conversation, how will we ever make meaningful progress in our quest for justice and respect in our human world? Eating and buying animal foods and products always requires trafficking and sexual abuse of animals, on both small backyard operations as well as on large-scale factory farms. This injustice permeates every cell of animal flesh, cheese, wool, leather, and egg, and it cries out for our concerned attention, to wake us up from the cultural trance into which we’ve been indoctrinated, and to heal the traumatic wounds that have been inflicted on us by animal agriculture. The vulnerable—animals and children— always bear the brunt of the full fury of our culturally-imposed desensitization and delusion.

There is one way forward. Human liberation will be possible with animal liberation. There cannot be human justice without justice for animals. The fact that in the thousands of pages of writing about human trafficking and sexual abuse of women and children, there is virtually no mention of the underlying propelling force—the massive trafficking and sexual abuse of animals— demonstrates how indoctrinated and blinded we are by our culture’s food rituals. It’s long past time to speak up and embody the truth of compassion and justice for all living beings—and for all mothers and all the children of all species—so that we are finally worthy as a species to live in greater harmony on this beautiful and beleaguered Earth.

Let’s remember the millions of animal mothers who are unnecessarily impregnated daily, and whose babies are stolen and killed to be eaten and used. Let’s reflect on the ongoing trafficking and sexual abuse of men, women, and children in our culture, and discuss these connections with our friends and family. Slavery begets more slavery. Freedom requires us to question the indoctrinated narratives that justifies our exploitation of animals, and to do our best to embody kindness and respect for all. We can all contribute our voices and actions, and help build the positive future for all beings that is beckoning. 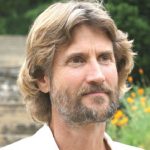 Dr. Will Tuttle, visionary educator and musician, is author of the international best-seller, The World Peace Diet. A former Zen monk and recipient of the Courage of Conscience Award and Empty Cages Prize, he has created eight CD albums of uplifting original piano music and is a vegan since 1980.