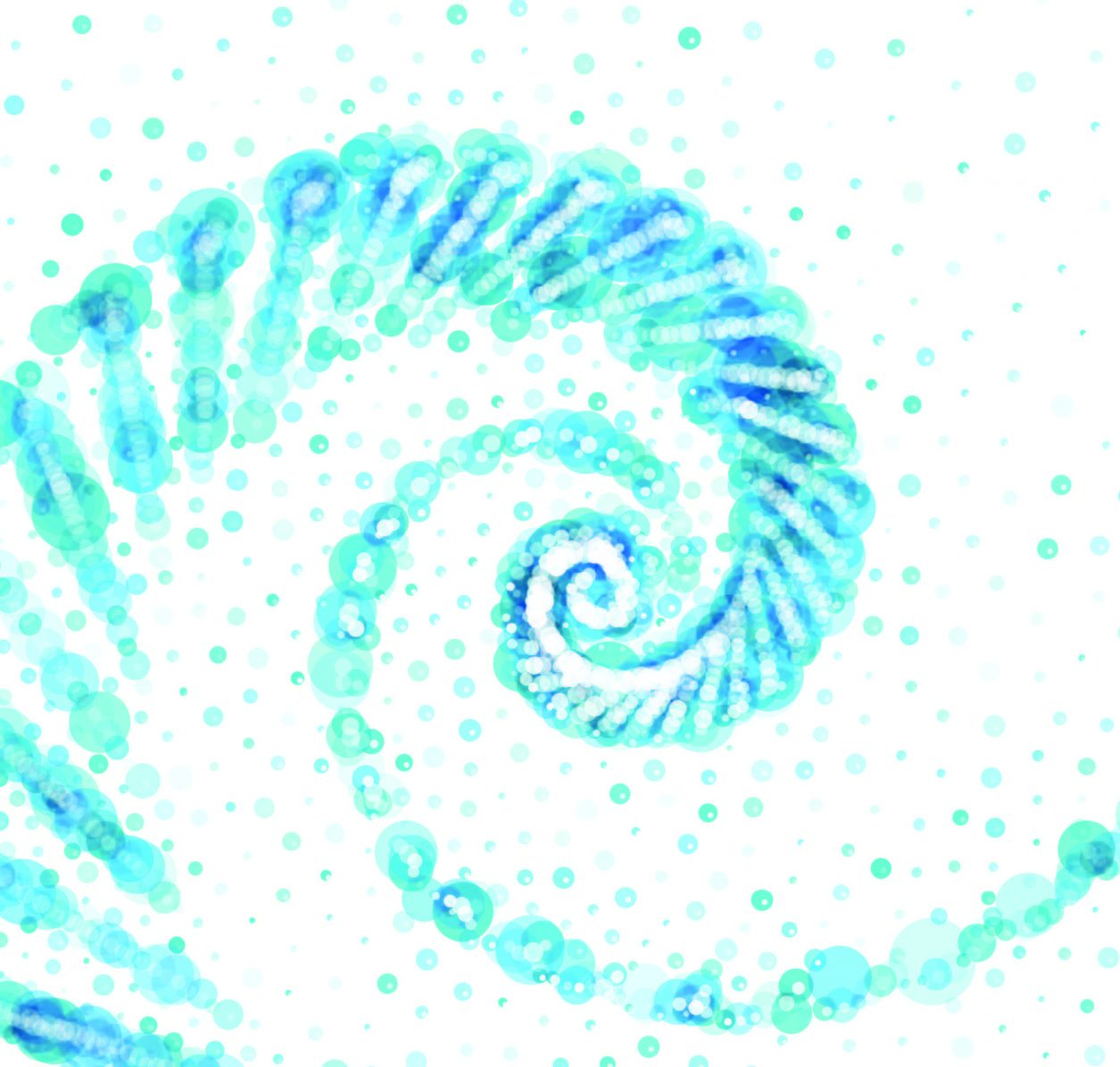 When I was a boy, I would see scary things on the news, my mother would say to me, ‘Look for the helpers. You will always find people helping.’

Are you beginning to look for the helpers amid the current upheavals: the people who have found a way to be thoughtful, helpful, and measured, regardless of the chaos? Are you tuning out the negative news cycle and the chaos of social media more and more each day, and perhaps doing a bit more to make the world a little better place for yourself and others?

If so, then you are part of an enormous wave of goodness and progress well underway in the world that almost no one knows about. I’m calling that wave “the Conspiracy of Goodness” because it has been building for quite some time, but hidden by the noise of the internet, social media, and 24-hour news cycle.

A small team and I began writing about the thought leaders in this wave of goodness in 2014 when I was seeing so much insight and innovation going uncelebrated. Then, about a year ago, a thought leader I was speaking to remarked that what we were doing reminded him of a story, and here is what he shared with me:

Not many people know that during World War II, the small village of Le Chambon, France saved 3,500 Jews from the Nazi concentration camps. Without any formal organization and at great risk to their own lives, the villagers managed to hide thousands of strangers (many of them orphaned children) for several years.

In 1987, Rabbi Harold M. Schulwies was giving a talk in Europe about this chapter of WWII, which he called The Conspiracy of Evil. The Rabbi said that at the end of his talk, an old man stood up to say that he had been one of the Dutch rescuers who had hidden a Jewish family, and he asked, “Why does everyone focus on the conspiracy of evil that was WWII?”

Then the old man added, “Do you think I could have hidden an entire Jewish family in my home without the active cooperation of the mailman, the milkman, and the neighbors? No, for every one person saved, there were seven who were “rescuers.” There was,” he said, “a conspiracy of goodness.”

I believe the story of Le Chambon is but one example of a process that has served us throughout human history and that a Conspiracy of Goodness is the way most leaps of social change happen – almost imperceptibly at first when one by one we start quietly turning away from a prevailing trend because it offends us somewhere at our core. Perhaps a Conspiracy of Goodness is a pattern that has repeated itself.

Think about it for a minute – humans have a habit of adopting really primitive practices that eventually collapse under the weight of the chaos they create. History is brimming with examples like colonization, slavery, child labor, segregation, and denying women the right to vote.

These things made perfect sense to many — until one day, they didn’t. Here is what my instincts tell me: all those merciless practices eventually became so at odds with what makes us human – empathy, inspiration, and our reverence for beauty – that ordinary individuals quietly started taking steps away from them.

I suspect that a new era has always opened when the weight of all the goodwill and common sense reaches a tipping point. Then we leap forward in our way of thinking.

Are we there now, on several fronts?

Just before the pandemic hit, I had the sense that we were nearing a tipping point in our tolerance for the division and outrage, no matter our generation, culture, or politics. And then, the quarantine made us all hit the pause button and we had time to consider our priorities, what we had to be grateful for, and what we could do to be helpful.

I remember noticing that gratitude became a normal part of almost every media broadcast as reporters spoke of the heroism and selflessness of the doctors, nurses, and other essential workers on the front lines. “Ordinary,” humble doers and thoughtful people also began to win our hearts and attention for the random acts of kindness they might not have had time to perform before. We started seeing all that we have in common! In this day and age, that is where we need to be working from.

If there were such a thing as a positive conspiracy, then this wave of hidden goodness and progress that is happening would surely qualify. The word “conspiracy” is derived from the Latin word conspirare, which means “to agree.” And if you break conspirare down you get “con,” meaning “together,” and “spirare,” which means “to breathe.”

“Breathe together” seems to be a delightful way to describe what is possible if we can open a new era and shift from division to discovery.

This chapter in history has brought some of those impulses to the surface and there is now a Conspiracy of Goodness. Ordinary people like you and I are doing brilliant, quiet things, just like the milkman, the mailman and the neighbors in Le Chambon, France did––and I believe we are breathing life into a new era together. 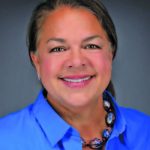 Dr. Lynda Ulrich is founder and CEO of Ever Widening Circles, as well as an author, motivational speaker and world traveler. Dr. Lynda is the ultimate kind of connector. She sees possibility everywhere and is an expert in fitting seemingly stray parts together; instincts sharpened by a life as an artist, citizen scientist and early adopter of technology. She devoted her professional life to finding inspiring ways to keep the humanity in healthcare and her personal life to teaching her young children to connect deeply with people in remote places all around the world.