Like Falling Through a Cloud: Coping with Forgetfulness, Confusion, and a Dreaded Diagnosis
by Eugenia Zukerman 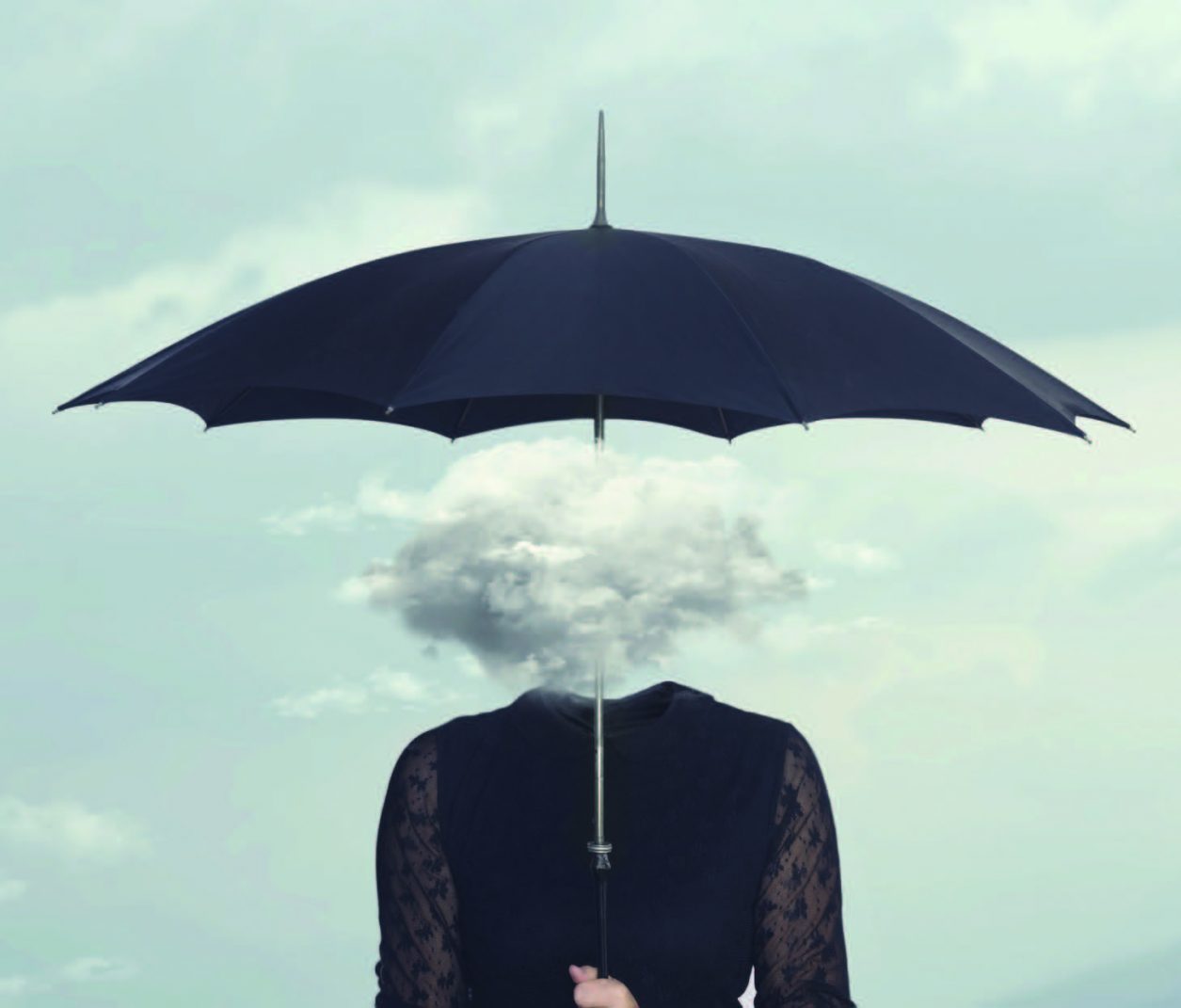 A few years ago my daughters told me they were worried about my forgetfulness, my loss of words, my confusion. They suggested… or rather insisted… I get tested. A flutist, writer, artistic director, busy playing and performing, I simply refused. But when l finally agreed to trek uptown with my younger daughter to a hospital to be tested, I was shocked that indeed it turned out that my cognitive ability was compromised and would only get worse. I was quietly terrified and indignant, but on the subway back home with my daughter, we laughed and goofed around as we always did. But when I got to my apartment, I sat down at my desk and stared at the wall for what seemed a very long time. I did not cry. I did not move. But then, for some reason, I took out a pen and paper and started to write.

I did seek help, but what seems to have saved me from crumbling and falling apart was music, love, poetry and, oddly… laughter. I found myself chronicling my own demise, putting pen to paper. What spilled out is mostly in verse…..helping me to find my own way through the brambles and pitfalls of loss.

Here are a few examples of what I wrote soon after my diagnosis, taken from my new book, Like Falling Through a Cloud:

I told you
You asked me that already
Don’t you remember?
What is wrong with you?
How many times do I have to tell you?
Why don’t you listen?

Are you ok?
Don’t you recall?
Are you losing it?
I think you’re losing it
You need a doctor
Or something
YOU
NEED
SOME
HELP !!!!

Sure, there are times when I lie awake worrying about an upcoming concert, or longing for the many ideas that spilled like nectar out of my brain. But when I sense myself bathing in self-pity, I go for a run with the dogs, or take out my flute, or listen to the birds, or remember that life is a gift to be cherished. So for however much longer I’m allowed, I vow to hold tight to that gift.

Excerpted from Like Falling Through a Cloud: A Lyrical Memoir of Coping with Forgetfulness, Confusion, and a Dreaded Diagnosis, by Eugenia Zukerman. 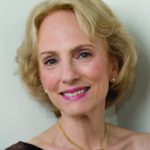 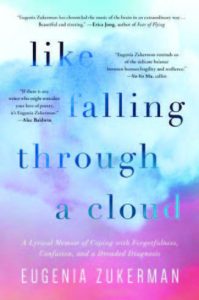 Eugenia Zukerman is the author of Like Falling Through a Cloud: A Lyrical Memoir of Coping with Forgetfulness, Confusion, and a Dreaded Diagnosis. She is also an internationally renowned flutist and was the arts correspondent on CBS Sunday Morning for more than 25 years. For more information visit eugeniazukerman.com.