Prepare for Your Greatest Good
by Alan Cohen 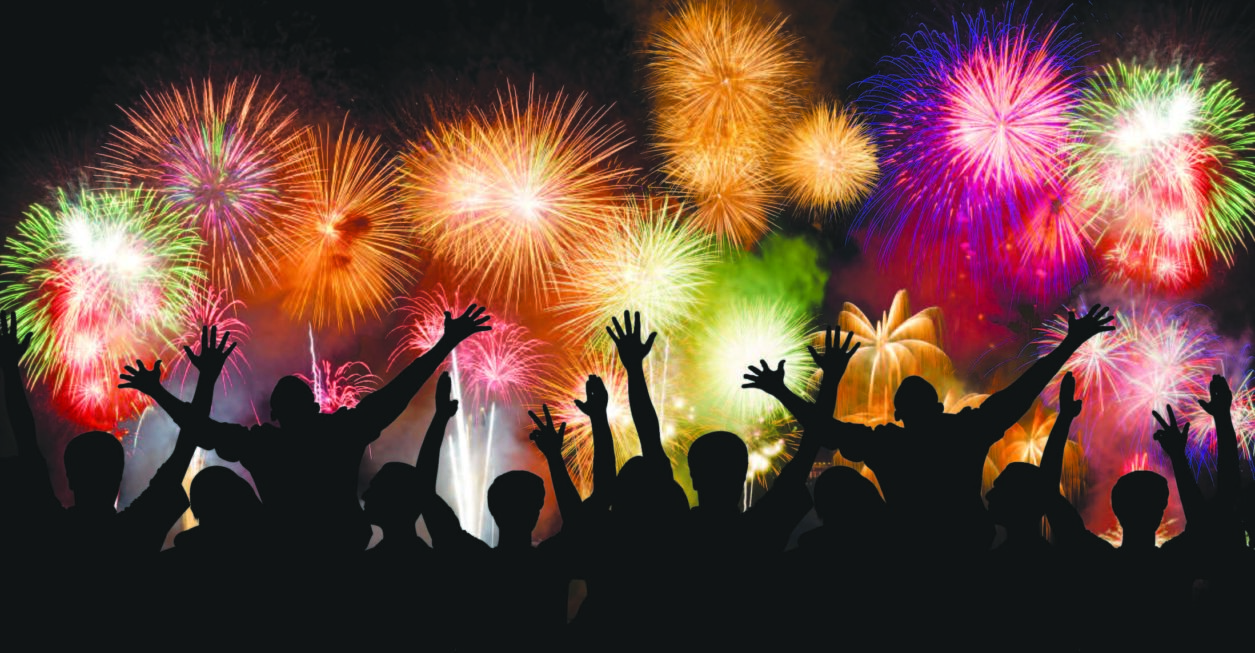 I attended a lecture by Dr. Robert Muller, former Assistant to the Secretary General of the United Nations. Dr. Muller recounted an inspiring story about the time he received a notice that he had been drafted into the Nazi army. Being a compassionate pacifist, he had no desire or intention to fight with the Nazis. He was also a brilliant positive thinker.

“After I received my draft notice, I went out and bought a bottle of champagne and invited some friends to help me celebrate getting out of the army. I had no idea how that would happen, but I knew it could, and would.”

Then, through a series of miraculous synchronicities and people stepping forth to help, Dr. Muller got the necessary paperwork to avoid the draft. So while his celebration party may have seemed naïve or delusional, it proved itself to be justified.

As we move into the new year, many of us are facing questions about our future. When will the pandemic be over? How will it ultimately affect my life and my work? What to do about people who don’t agree with my choice regarding vaccination? What will happen to the economy? Is the world going crazy?

If Dr. Muller were with us now, he would suggest that we generate the brightest future by celebrating it even before we see it manifested. If you knew that you would be well taken care of, and the new year would be prosperous and healthy for you and your loved ones, how would you be preparing for 2022? How would a person of deep faith proceed? What kind of energy would you exude and pass along to fearful people if you knew, as A Course in Miracles promises, that a happy outcome to all things is sure?

I recall the scene in the original Star Wars movie in which Obi-Wan Kenobi and Luke Skywalker are attempting to infiltrate the Empire’s command post. As the two pull up in their vehicle, they are checked by guards at the gate. Obi-Wan waves his hand and gives the guard the hypnotic suggestion, “We’re not the ones you’re looking for.” The guard turns to his partner and says, “They’re not the ones we’re looking for,” and he waves the two on.

Obi-Wan’s Jedi-trained intention for success was stronger than the guard’s intention to resist them, so his higher vision prevailed. When the light and the dark meet, light always prevails.

The movie Tucker: the Man and His Dream dramatizes the true story of the maverick car designer Preston Tucker, who in 1948 established an automobile company with revolutionary auto elements including seat belts, disc brakes, and many other features that were incorporated by the industry decades later. Because the prevailing automakers were threatened by the new kid on the block, they filed charges that resulted in Tucker being brought before a senate committee.

As the committee went on with proceedings, Tucker sat at his desk, doodling. Finally he was acquitted, and he revealed to his companion the content of his doodles: a revolutionary new refrigerator. Even in the midst of a court case that could have gotten Tucker into lots of trouble, he was staying with his passion and focusing on his next exciting invention.

Robert Muller, Obi-Wan Kenobi, and Preston Tucker have one thing in common: They refused to be daunted or delayed by apparently adverse circumstances. Instead, they were fixated on an outcome that far transcended the predicament they seemed to be in. As a result, they generated the outcome of their choice.

At a time when so many people are in fear and preparing for the worst, those who prepare for greater things can offset much of the dark energy and tilt the balance of destiny. Even if things don’t turn out exactly as you expect, one thing is for sure: When you prepare for the best, you dramatically increase the likelihood of the best coming about. Sometimes having the party before the victory paves the way for the victory.

Alan Cohen, M.A., holds degrees in psychology and human organizational development. He is the author of 30 popular inspirational books, including the bestselling A Course in Miracles Made Easy and the award-winning A Deep Breath of Life. He is a contributing writer for the #1 New York Times best-selling series Chicken Soup for the Soul, and he is featured in the book 101 Top Experts Who Help Us Improve Our Lives. His books have been translated into 32 foreign languages. Alan has taught at Montclair State College, Omega Institute for Holistic Studies, and en*theos Academy for Optimal Living. He is a featured presenter in the award-winning documentary Finding Joe, celebrating the teachings of Joseph Campbell. His work has been presented on CNN and Oprah.com and in USA Today, The Washington Post, and Huffington Post. His monthly column From the Heart is published in magazines internationally. Alan is the founder and Director of the Foundation for Holistic Life Coaching. He presents programs on themes of life mastery, spiritual development, and positive self-image psychology. For information on Alan Cohen’s books, seminars, life coach training (September 2022), videos and audio recordings, visit: AlanCohen.com. 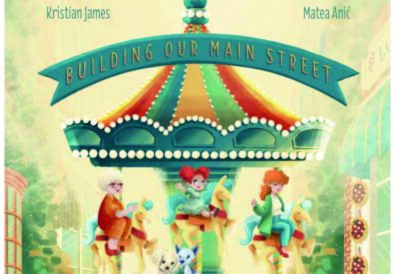