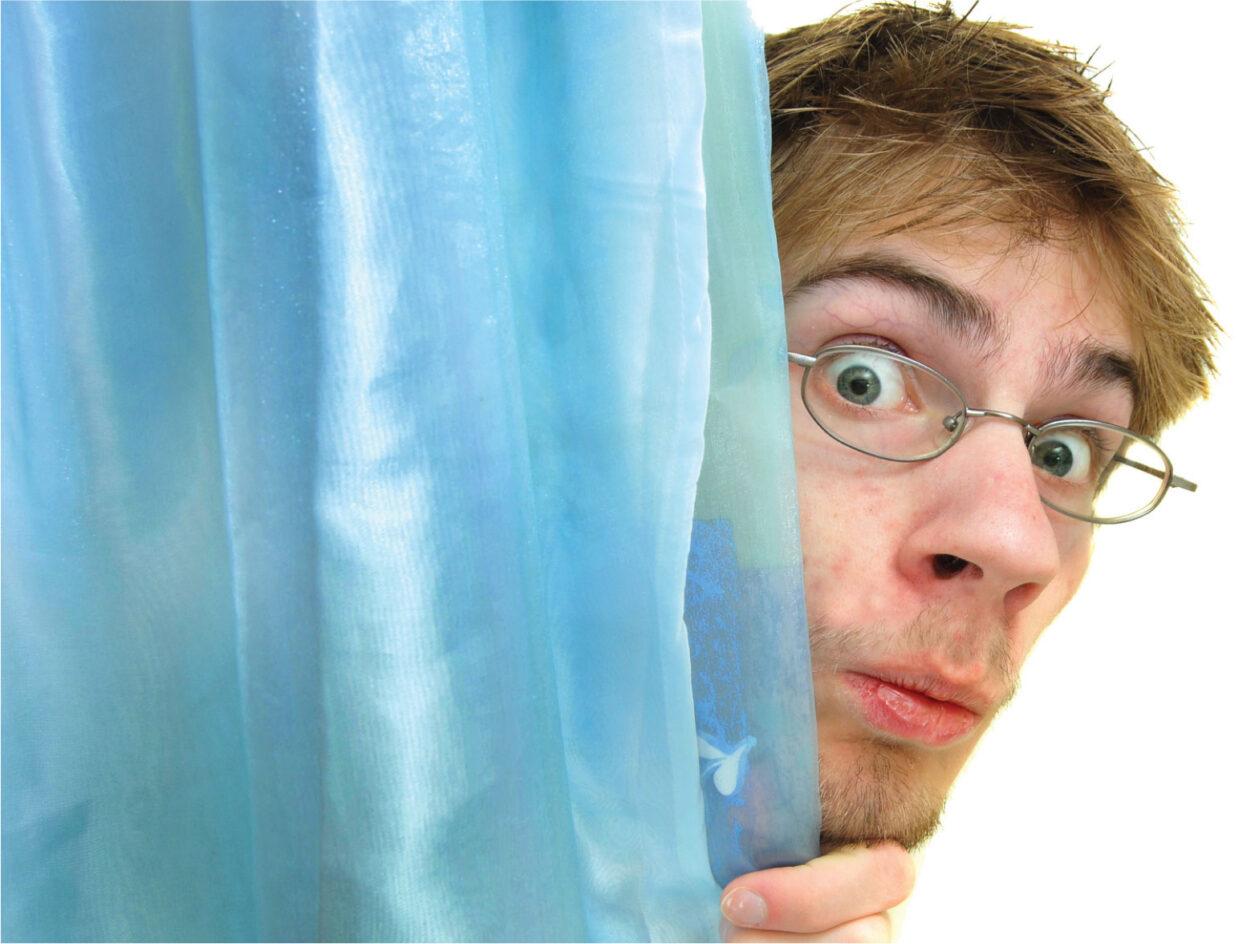 The truth shall upset you free — Swami Beyondananda

If we are to believe the mainstream media, Robert F. Kennedy, Jr., author of a new book, The Real Anthony Fauci, is a “anti-vaxxer, science-denier, and conspiracy theorist” – and up to no good.

Having taken the time to read his book, I say he is more like Upton Sinclair.

A socialist who ran for Governor of California as a Democrat in 1934, Sinclair was a muckraking journalist and novelist, famous for his 1906 novel, The Jungle, an exposé of Chicago’s meat packing industry. Very likely the phrase, “seeing how the sausage gets made” came from this book, which eventually led to the passage of the Meat Inspection Act and the Pure Food and Drug Act.

RFK, Jr.’s book, ostensibly about Dr. Fauci, is really about “how the science gets made” – and about how the very “regulatory agencies” charged with serving and protecting the public have been captured by the industries they are supposedly regulating.

RFK, Jr. is the current pariah poster child, and if you read the news recently, you will see he is being slammed for comparing the current lockdowns and mandates to Nazi Germany. In that regard, he may have overstepped, and should have instead referred to “not-see America,” where intelligent, thoughtful, and wellintentioned people have chosen to “not see” what is too uncomfortable to look at. Here’s an example. A progressive colleague of mine wrote a scathing review of RFK, Jr.’s book a couple of months ago, and what was unique about this review is … he never read the book, and proudly proclaimed so. Instead of refuting RFK, Jr. point-by-point, as in a sane, reflective discourse, he “prefuted” it. Bad man, bad book, don’t read it.

End of story. I call this piece a “reassurance piece”, reassuring progressives to “move along now, there’s nothing to see here.” And … what we don’t know – or refuse to know – CAN and WILL hurt us. Regardless of where we are on the political spectrum, whether we are provax or no-vax, ALL OF US are impacted by the interlocking directorate of the pharmaceutical industry and those using taxpayer money to “regulate” it. There’s a reason why our hugely expensive, forprofit “health care” system ranks last among all industrialized countries.

In these times of fear, insecurity and upheaval, the default is to hang with your tribe, and shut out any information that doesn’t jibe with your already-beliefs. The unfortunate consequence of this “bipolar insanity” is we have abandoned the notion of finding the whole truth together. This serves to keep the status quo, status quo, and makes it impossible for we the people and conquered.

The rage that pro-vaxxers have visited on those they perceive to be “anti-vax” is misplaced, and should be directed toward a system where profit and entrenched power rule.Those on the right who rail against Joe Biden and bitterly call COVID the “China virus” likewise are missing the mark. This issue is bigger than partisan politics, and in fact, cannot be resolved on that field.

The issues of medical choice and corporate-government accountability belong to neither left nor right. ALL Americans – and worldwide, all people – must now begin a conversation about whether technology is our servant or becomes our master. A first step is “lifting the veil” on the “sausage factory” where our health policy is manufactured. And a key part of this “upwising” is stepping outside the matrix of this-or-that politics and a media that serves up “babblum” – pre-digested information to save you the trouble of finding the truth for yourself.

And so – my progressive co-hearts – I invite you to have a peek behind the “irony curtain” – read the book and make up your own mind. 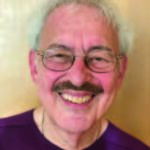 Steve Bhaerman is an internationally known author, humorist, and workshop leader. For 35 years, he has written and performed as Swami Beyondananda, the “Cosmic Comic.” Swami’s comedy has been described both as “comedy disguised Spontaneous Evolution: Our Positive Future and a Way to Get There From Here with cellular biologist Bruce H. Lipton (Hay House, 2009). Steve’s radio show, Wiki Politiki can be heard on Om Times Radio (https://wikipolitiki.com/ and he’s online at http://www.wakeuplaughing. com/. Steve can be contacted at Folks can catch his Front and Center podcast at www.frontandcenter.us Front and Center You Tube Channel. https://www.youtube.com/channel/UChidFRSUUwJIzrHZF2biwNQ.