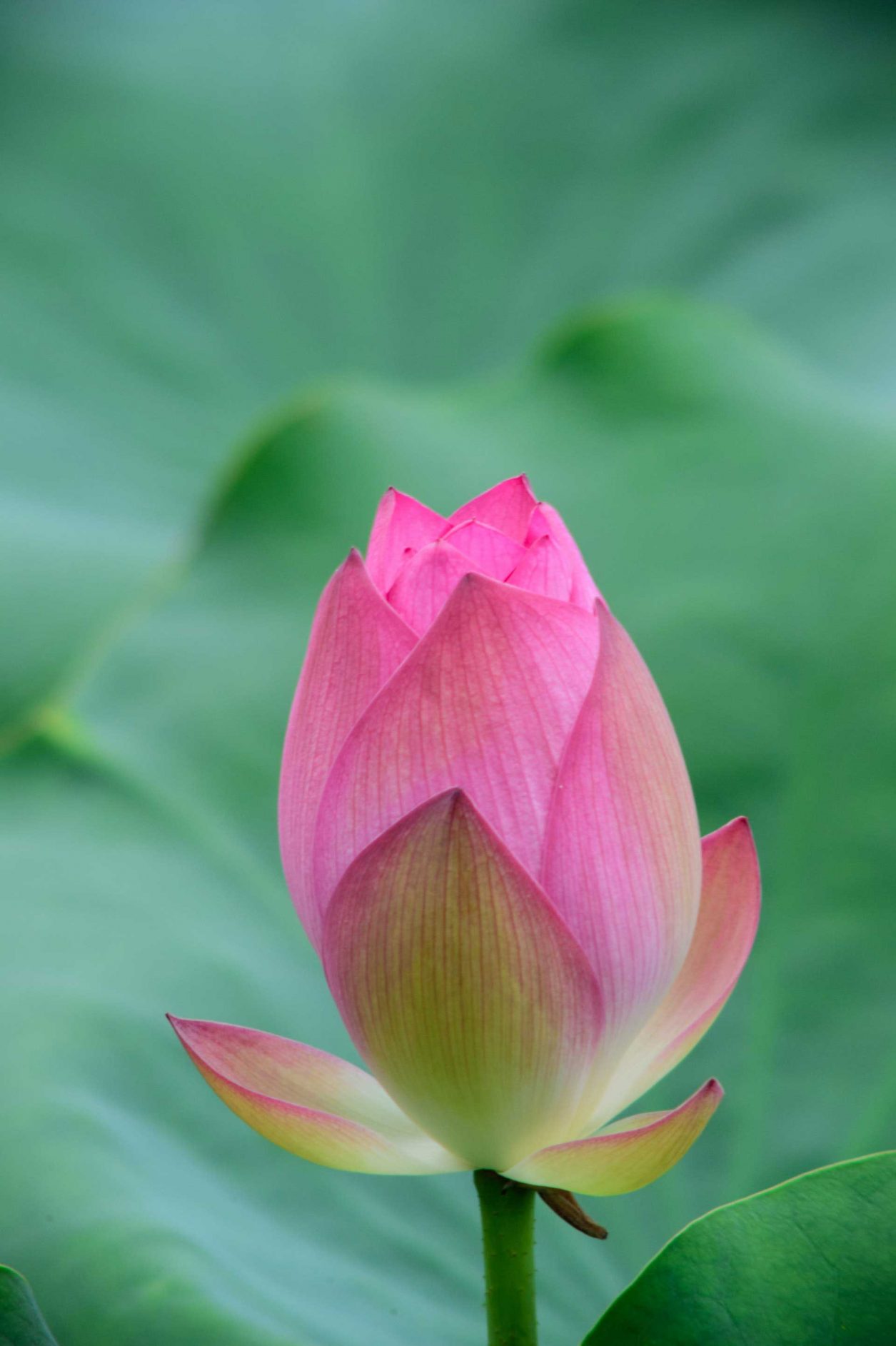 “Nonviolence is a powerful and just weapon,” Martin Luther King said at his Nobel Prize lecture on December 11th, 1964. ”Indeed, it is a weapon unique in history, which cuts without wounding and ennobles the man who wields it.” And in his book, Why We Can’t Wait, Dr. King devoted an entire chapter to nonviolence titled “The Sword That Heals.”

“Non-violence is the greatest force at the disposal of mankind,” Gandhi said. “It is mightier than the mightiest weapon of destruction devised by the ingenuity of man.” —The Mind of Mahatma Gandhi: Encyclopedia of Gandhi’s Thoughts

Often when we talk about believing in nonviolence, what we mean is to not be violent. We agree that one person should not physically harm another. We extend this decision to not being violent against animals and all of nature.

As important as all of this is, let’s also understand that a choice to be nonviolent—whether in a single moment or over time as a working philosophy— cracks the door open to something much deeper, much more substantial, and even paradigm shifting, with the potential to shatter current cultural norms and worldviews.

When we truly embrace unity consciousness, oneness, and embodied activism as more than ideas and concepts—when we live these truths consciously and with intention—by this very act of “conscious living” we learn and grow into certainty that the entire cosmos, the universe, all of humanity, and all of Life are One and we become in service to life around us because we understand there is no “other.”

In this state of Love Awareness, when our every thought and deed arises from that understanding of Oneness, it would never occur to any one of us to be violent against another living thing. When we know that our brother and our sister—be it a person, animal, tree, flower, bird, bug, fish, or even a speck of dirt—is our very self, nonviolence wouldn’t be a choice in the moment or within a living philosophy.

“Nonviolence” is who and what we truly are.

This truth was demonstrated by Jesus when he taught over and over again to “turn the other cheek.” And not only did he teach this great lesson, but he also lived it fully by giving up his very last breath in the love of his brother, never uttering condemnation or blame to those who raised him to the cross, which as we know was the capital punishment of the times.

Martin Luther King, Gandhi, and others showed compassion even when finding it necessary to raise their voices to ensure their statements of nonviolence would be heard, listened to, and embraced.

In more recent times there have been many stories about “Restorative Justice,” a system based on compassion. Azim Khamisa, tells a beautiful story about forgiving the person who murdered his son during a pizza delivery gone bad. It was recently the 27th anniversary of his son’s death and today, the person who wielded the gun of violence and death works with the Tariq Khamisa Foundation, founded by Azim in the name of his son, that teaches nonviolence to grade and high school students throughout the world.

Gandhi’s assassination and death took place in India on January 30th, 1948, and we wanted to acknowledge and offer respect to his life and his life’s work. Gandhi is known for saying “be the change you want to see in the world.” So how do we do this? Does it have to be laborious? Do we have to constantly remind ourselves to remember to fully live our basic beliefs and not simply hold them as ideals?

Embodied action based in Oneness IS being the change.

If ever we hold something apart from Oneness, if we decide that that person or that thing is not worthy of our complete love, then we are holding ourselves in a state of violence. Any thought or expression of anger, frustration, resentment, annoyance, jealousy, or more volatile emotions, is a form of violence. And not only against the so-called “other.” It is an act of violence against our very self, because our self IS the other.

This does not mean we must be perfect or excellent in expressing this each and every day. Most of us did not grow up this way. We are in process of “re-membering” what is so. It does mean that we are doing our level best to embody and express these truths that we hold to be true.

Let’s all be the example of nonviolence in the fullness of its definition, not settle for a shadow expression. Let’s encourage and support each other to hold ourselves in the posture of Oneness through embodied action.

You are an emanation of the Divine, as we all are, as all of Life Is. There is only One and this One couldn’t possibly exclude you. Just imagine the world that would appear before our very eyes when we all live this Truth!

This course correction into elevated conscious living is not a trivial thing. It is the thing in our afterlife review. Instead of thinking “I could have done better,” we can all do better now, today and each day! 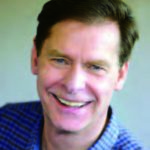 Steve Farrell is co-founder and Worldwide Executive Director of Humanity’s Team, a non-profit organization based in Boulder, Colorado, that is helping to pick up the pace so we make conscious living pervasive worldwide by 2040. He is a member of the Evolutionary Leaders Circle and lives in Boulder with his family. https://www.humanitysteam.org/ 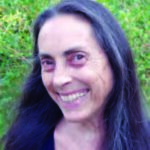 Karen J Gordon is passionate about using the written word to support and encourage the experience of Oneness and gladness. She works in the role of Director of Communications with the non-profit organization Humanity’s Team and lives in Eugene, Oregon, nearby her children and grandchildren. https://www.humanitysteam.org/ 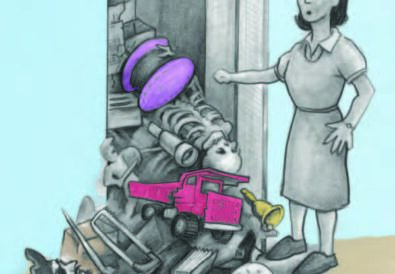