What Doesn’t Turmeric Do?
by Christian Wilde 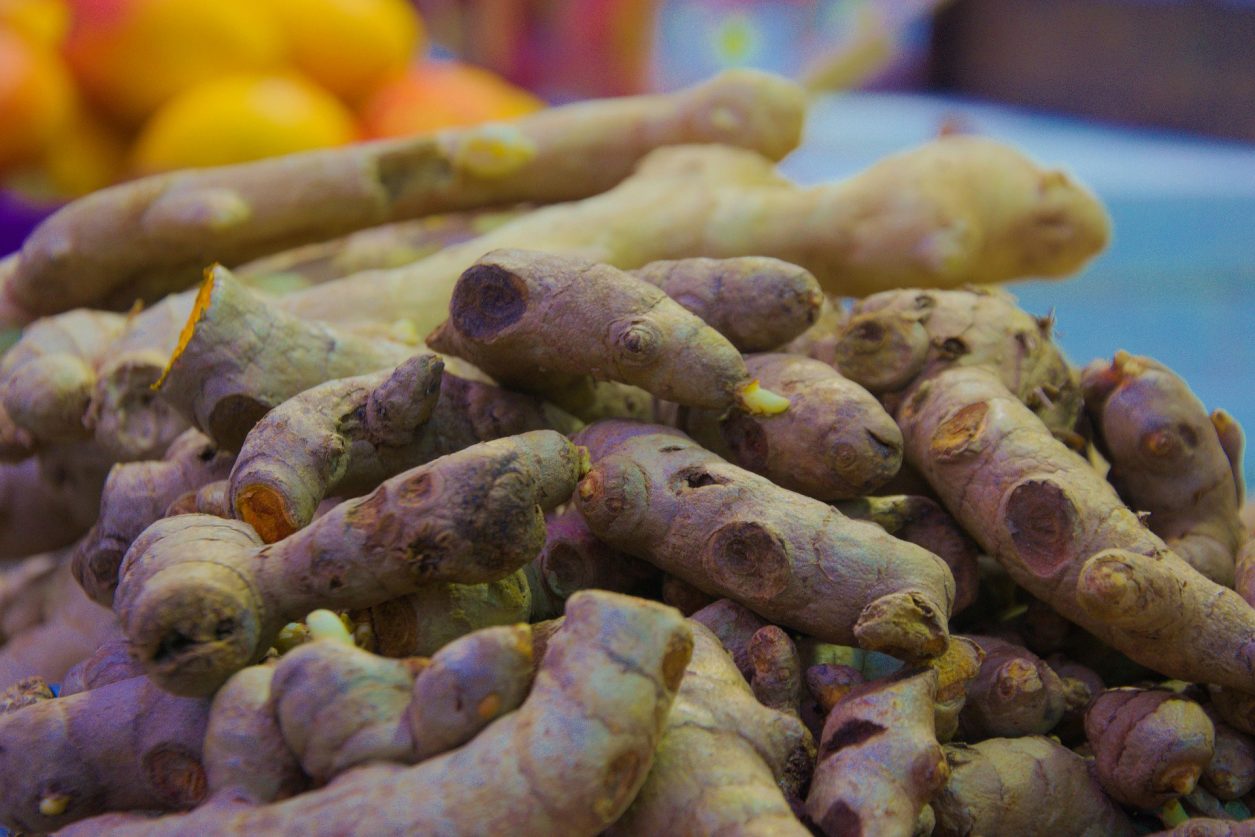 The benefits of turmeric may be too many to mention.

Is there some advantage this natural anti-inflammatory may provide for you and your family? There are more than 600 health conditions believed benefiting from turmeric and its main component curcumin. When my book, Hidden Causes of Heart Attack and Stroke subtitled: (inflammation, cardiology’s new frontier) was released, inflammation was just beginning to be talked about in medical circles and as Dr. Paul Ridker, Director of Preventive Cardiology at Harvard Medical and developer of the high sensitivity CRP blood test for inflammation said, “We couldn’t get anyone to talk about inflammation’s role and now it is everywhere.”

Today, more than a decade later, inflammation is universally recognized at the base of most diseases and definitely all chronic diseases including arthritis as well as the aches and pains associated with fibromyalgia and menopause. For the record, our bodies require a certain amount of inflammation as part of the natural and temporary healing process to injury but when the condition becomes long-term, inflaming vessels, arteries and organs, including the brain and contributing to dementia and Alzheimer’s, the internal fires over time take their insidious toll. Ultimately, turmeric may be the most effective, natural and inexpensive anti-inflammatory known. Here are a few more diseases of the inflammatory syndrome: cancer, diabetes, neurological diseases, including depression, Parkinson’s, heart disease and stroke and of course the contribution of general stress, to mention only a few.

If you are one of approximately 350 million people worldwide and 40 million in the US who are living with rheumatoid arthritis (or more than 21 million Americans impacted with osteoarthritis), then this may apply to you. If you are currently taking one of the following (partial list) of NSAIDS: Aleve, Celebrex, Naprosyn, Diclofenac, Naproxen, Ibuprofen, Voltaren, or with at least 15 other generic names both OTC and prescription, you may want to discuss the following information with your physician. The amount of deaths yearly attributed to NSAIDS is 17,000. The U.S. Food and Drug Administration announced it was strengthening an existing warning label that non-steroidal anti-inflammatory drugs (NSAIDs) increase the chance of a heart attack or stroke. The British Medical Journal finds that NSAIDs increase the risk of heart failure. Here is the takeaway, in head-to-head studies, turmeric not only outperformed the NSAIDs but did so without side effects.