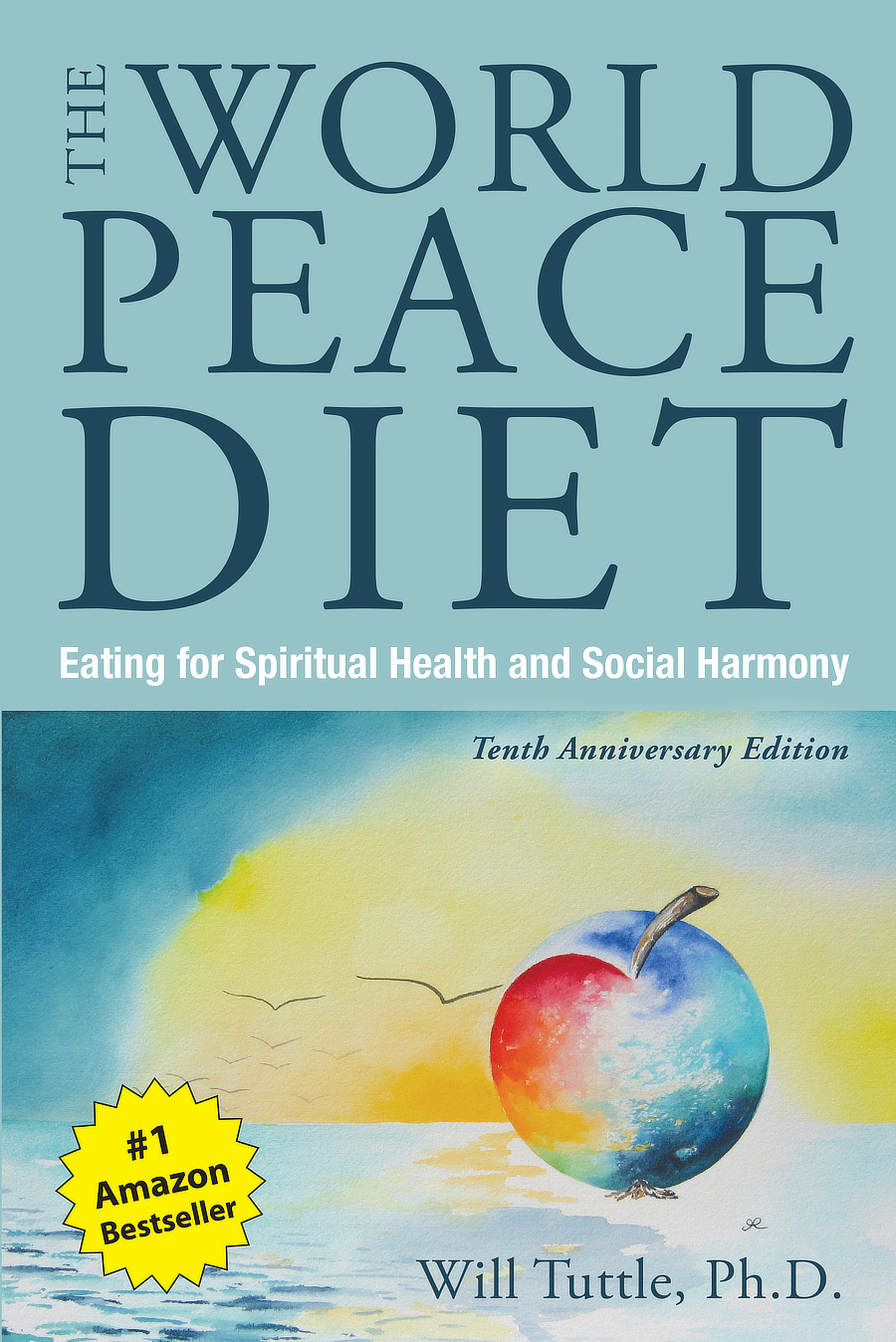 Researchers studying the problem report that there are vast sex trafficking rings throughout the U.S. that prey especially on children, and that the problem is under-reported and difficult to stop due to corruption and profiteering in law enforcement and the courts, as well as in governmental agencies that deal with children.

According to a recent study reported in USA Today, youth and child sex slaves are forced to have sex on average over five times daily and there are hundreds of thousands of adults who are buying sex with children, and who are rarely brought to trial. In a recent case, a man who was arrested was asked about his conscience, and if he felt any remorse for the terrible damage that he was causing children by buying and having sex with them. His response was telling: “I don’t want to know how the sausage is made.”

Years ago, I wrote an article titled “The Most Pervasive Form of Child Abuse” published in the June 2001 issue of VegNews before it was a magazine, contending that being compelled as children to eat the flesh and secretions of animals not only harms us physically, but psychologically and morally as well. With every meal, we’re consuming a narrative of materialism, reductionism, and exploitation of the weak by the strong. The subtext is, “Don’t make the connection.” “Stay shallow and don’t see deeply, feel deeply, or care deeply. It’s just an object: a burger, an egg, a breast, a wing, a piece of cheese.”

We are all profoundly wounded by being born and raised in a culture organized around animal agriculture, which is, at its core, a relentless and ritualized sexual attack on the sacred feminine dimension of life, specifically on females, mothers, and offspring. The core practice of animal agriculture is forcibly impregnating females and sexually abusing and killing the beings who are the result of raping them. This is happening millions of times daily; it’s the hidden dark side of our culture. We are compelled from infancy to not only participate and pay for this, and thus cause this ongoing tsunami of sexual violence, but also to then actually eat it and routinely feed it to our unsuspecting children. This injects them with the same toxins and wounds that have been perverting us and hijacking our awareness for generations now, driving ten thousand years of war and patriarchal oppression.

The wisdom at the heart of world’s spiritual traditions is basically unanimous: whatever we sow, we will reap. How can we ever expect that we as human beings are worthy of a culture that is free of slavery and the sexual trafficking and abuse of women and children when we are enslaving billions of nonhuman animals and sexually abusing the females and their offspring?

With thanks and love,
Will & Madeleine
Dr. Will Tuttle