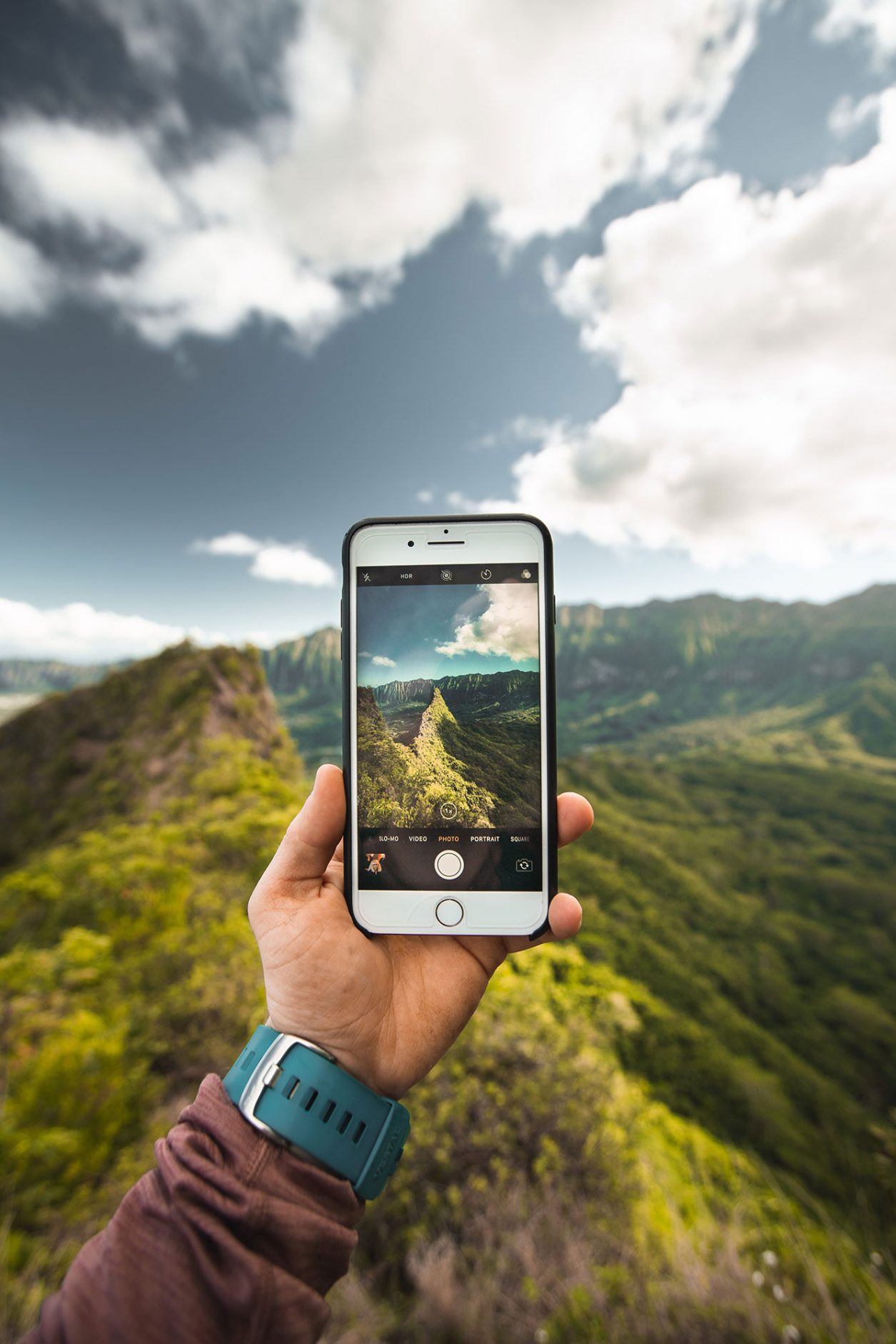 Millennials—the first generation to grow up using cell phones—are experiencing an unprecedented decline in their health when they reach their late 20s.

On April 24, 2019, the American health insurance association Blue Cross Blue Shield released a report titled “The Health of Millennials.” It showed not only that the health of this generation takes a sharp decline beginning at age 27, but also that the prevalence of many medical conditions rose precipitously among millennials in just three years.

A possible explanation for the alarming decline in health of the millennial generation is the life-long irradiation of their brains and bodies from their cell phones.

On the evening of May 23, 2019, Elon Musk’s company SpaceX launched its first 60 “Starlink” satellites into low orbit around the Earth. The satellites were launched from the Kennedy Space Center in Florida on a Falcon 9 rocket. Musk announced his intention to carry out six more launches this year, each carrying 60 satellites, and that when the first 420 satellites are in orbit, they will be turned on and will begin providing global 5G service to SpaceX’s first customers. This could happen by the end of 2019.

SpaceX intends for its rockets to carry 120 satellites at a time into orbit beginning in 2020, and to complete its planned fleet of 12,000 satellites within a decade. SpaceX’s license from the U.S. Federal Communications Commission permits each satellite to emit an effective radiated power of up to 5 million watts.

SpaceX’s competitor, OneWeb, is not far behind. OneWeb launched the first 6 of its planned fleet of 4,540 satellites on February 27, 2019. It announced its intention to launch 36 satellites per month and to turn them on as soon as 648 satellites are in orbit. This could happen by the end of 2020.

5G in Space is a planetary emergency, as outlined in the article of that title that I wrote a year ago: http://www.cellphonetaskforce.org/planetaryemergency. It is an emergency not just because of the direct radiation from the satellites, but because of the location of the satellites in the ionosphere. The ionosphere is an integral part of the global electrical circuit that animates all living things. Even a few hundred satellites using the enormous amount of bandwidth that is available in the millimeter wave spectrum is expected to pollute the global electrical circuit —and therefore our bodies—with what building biologists call dirty electricity. This is likely to be catastrophic to all life on Earth.

I am presently involved in an effort to open up lines of communication with the principals of the satellite projects, including Elon Musk. They care about the future of this planet too, and they mistakenly think they are doing good.

The Santa Fe Alliance for Public Health and Safety filed a lawsuit to stop 5G in U.S. District Court in New Mexico on December 21, 2018. We are asking the court to declare that city, state, and federal laws which deprive citizens of the right to protect themselves from harm, and deprive injured persons of any remedy for their injuries, are unconstitutional and void.

These laws violate the First Amendment rights to free speech and to petition the government for redress of grievances. These laws violate the Fifth and Fourteenth Amendments because they deprive people of life, liberty and property without due process of law, and because they are taking property without just compensation. Our First Amended Complaint can be seen here: http://www.cellphonetaskforce.org/wp-content/uploads/2019/01/Doc-19-First-Amended-Complaint.pdf.

Appeal Statistics, Appeal Needs Signatures as of June 6, 2019 — These are the approximate numbers of people to date who have signed the International Appeal to Stop 5G on Earth and in Space:

It is time to push this Appeal hard. Please send the Appeal (www.5gSpaceAppeal.org), and also forward this message to everyone you know. Every person on Earth has a stake in our future. We need as many signatures from as many different kinds of people as possible.

Everybody should be able to sign, but please do not sign more than once. If you sign for the first time now, your name will appear on the website within a few days. Signatures are processed automatically, but I still have to review all the submissions before making them live. I am working as fast as I can to keep up.

Donations are needed to support every aspect of this work—the federal lawsuit, the International Appeal to Stop 5G on Earth and in Space, a media campaign, lobbyists to present the Appeal to governments, etc. I need a secretary and a bookkeeper. Donations can be made on the Appeal website and are tax-deductible for U.S. citizens: https:// www.5gspaceappeal.org/donate. For large donations or stock transfers, please contact me. A big thank you to those who have already contributed.

This work is also supported by sales of my book, The Invisible Rainbow: A History of Electricity and Life (AGB Press 2017). It gives the background history and science that is necessary in order to understand what is happening today. It is the first book ever published that tells the history of electricity from an environmental point of view. It is available for sale here: http:// www.cellphonetaskforce.org/buy-theinvisible- rainbow. All proceeds go into the effort to stop 5G.

Antoinette Janssen and Multerland turned my talk in Taos, New Mexico of August 12, 2018 into a superb YouTube video: https://www.youtube.com/watch?v=MpdJ_t5XMvw