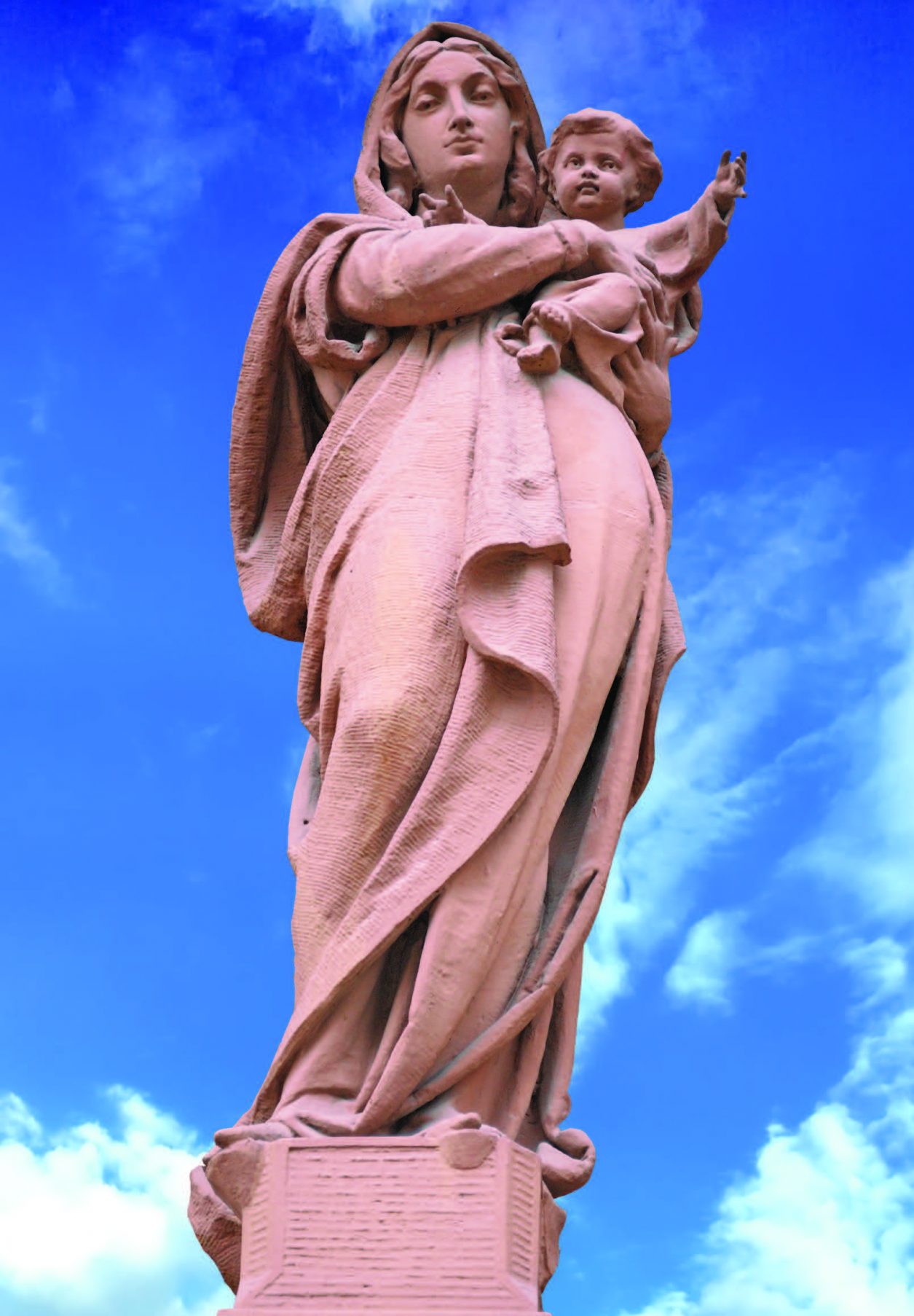 In ancient times, God was perceived and worshipped as female, the Divine Mother. Women were valued as leaders and contributors in society because of our close connection to the Creator through our intuition, through our connection with Nature, and through our creative and procreative abilities. Women today, are leading a movement in modern society that benefits men and women alike: the rebirth of respect for the feminine principle within ourselves and in all of our institutions.

Women are challenging the basic assumptions of what we call the patriarchy, the male-dominated mindset that has shaped societies around the world for several thousand years. A lot has been written in the last forty years that helps us to understand the premises and ways of the patriarchal mindset, with all the good and all the harm created through its power structures. Through women theologians, historians, and archeologists, we can see that humanity has traveled full circle. The Divine Mother is returning to us.

A new mindset is emerging in the West, influenced by the rise of this Divine Feminine energy—a body of informed values that is at once ancient and revolutionary. It has been incubating in circles of women since the early 1970s, and showing up shyly at workshops and conferences throughout the 1980s and 1990s. It flew off the bookshelves into the mass psyche through bestsellers like The Mists of Avalon, and The Da Vinci Code. The modern stories of the ancient respect for the Divine Feminine offer us a memory that is also a vision: a world in which feminine strength is respected, in which we develop peaceful, ecologically sustainable societies in the unfolding millennium. This set of values has grown in definition and confidence, and now stands calmly at the doors of our institutions—churches, government, schools, and the workplace, awaiting the time for a radical shift in how things are done. Some people have called this point of view “women’s spirituality,” but I think it’s broader than that, because many men resonate with it as well.

Within the paradigm of Divine Feminine, time is round and cyclical, as well as linear. Time moves through the circles of the moon, the seasons, and our own bodies’ clocks. Women have always been connected to “round time,” linked to the cycle of the moon, and connected to the rhythm of our children’s physical needs. In motherhood, life centers around the times when the baby eats, sleeps, or needs a diaper changed. We experience a stressful clash when we are forced to leave round time and our babies for many hours at linear-time jobs.

The Earth herself lives in round time, and her consciousness changes with her body’s phases, responding to the pull of the moon on her tides, and her daily and seasonal alignment to the sun. People used to celebrate the Earth’s time changes with rituals at spring and fall equinox and winter and summer solstice. People today who are intuitively moving back into earth-based spirituality create gatherings to do the same thing.

In this paradigm, sexuality is held as sacred. Sexuality is a healthy expression of pleasure and worship, and an act of love and celebration. We are all in the business of retrieving the gifts of that intimate experience from the repression and shame that shadows our sexuality because of centuries of distorted teachings from a misguided, patriarchal church. Sex is Nature’s gift to us for procreation, but Nature must have intended it to be so much more for human beings, or she wouldn’t have made it so complex and so much fun!

A woman’s fertility and all phases of her fertility cycle are sacred, and marked with honoring ceremonies. Menstruation, sexual initiation, birth, menopause, and the advent of the wisdom of the old crone are important passages of a woman’s spiritual journey. Women today are reclaiming those rites of passage from our ancient memory when the Goddess governed our lives. As more and more of us celebrate the onset of menstruation with our girls, and bring the midwife’s gentle influence into our birth practices, we reinstate the glory and dignity of women’s fertility.

Fertility is a spiritual force, and I’m glad that the sacredness of fertility is starting to be restored in our culture. Growing up in America, a workaholic and productivity-driven culture, I was taught to look at menstruation as a messy inconvenience, as something that makes women flawed and less reliable as leaders. But if we look at it with sacred eyes, we might see that menstruation gives women a wisdom advantage. Our increased sensitivity to the inner self, to Nature, and the collective consciousness at those times is an opportunity for powerful meditation and steady, masterful growth.

Reprinted with permission from The New Kitchen Mystic, by Mary Hayes Grieco ©2013 beyondword.com 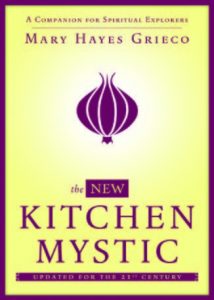 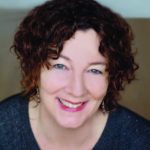 Mary Hayes Grieco is a respected spiritual teacher, an original and expansive thinker, a pragmatic emotional healer, and an uplifting public speaker, Mary has inspired thousands of people since she first began teaching spirituality classes in 1982. Currently she is the director and lead trainer of The Midwest Institute for Forgiveness Training, and the author of The New Kitchen Mystic and Unconditional Forgiveness, published by Beyond Words/Atria Books/ Simon & Schuster. She works in private practice as a spiritual mentor and a forgiveness healer at The Well Healing Arts Center in Minneapolis.