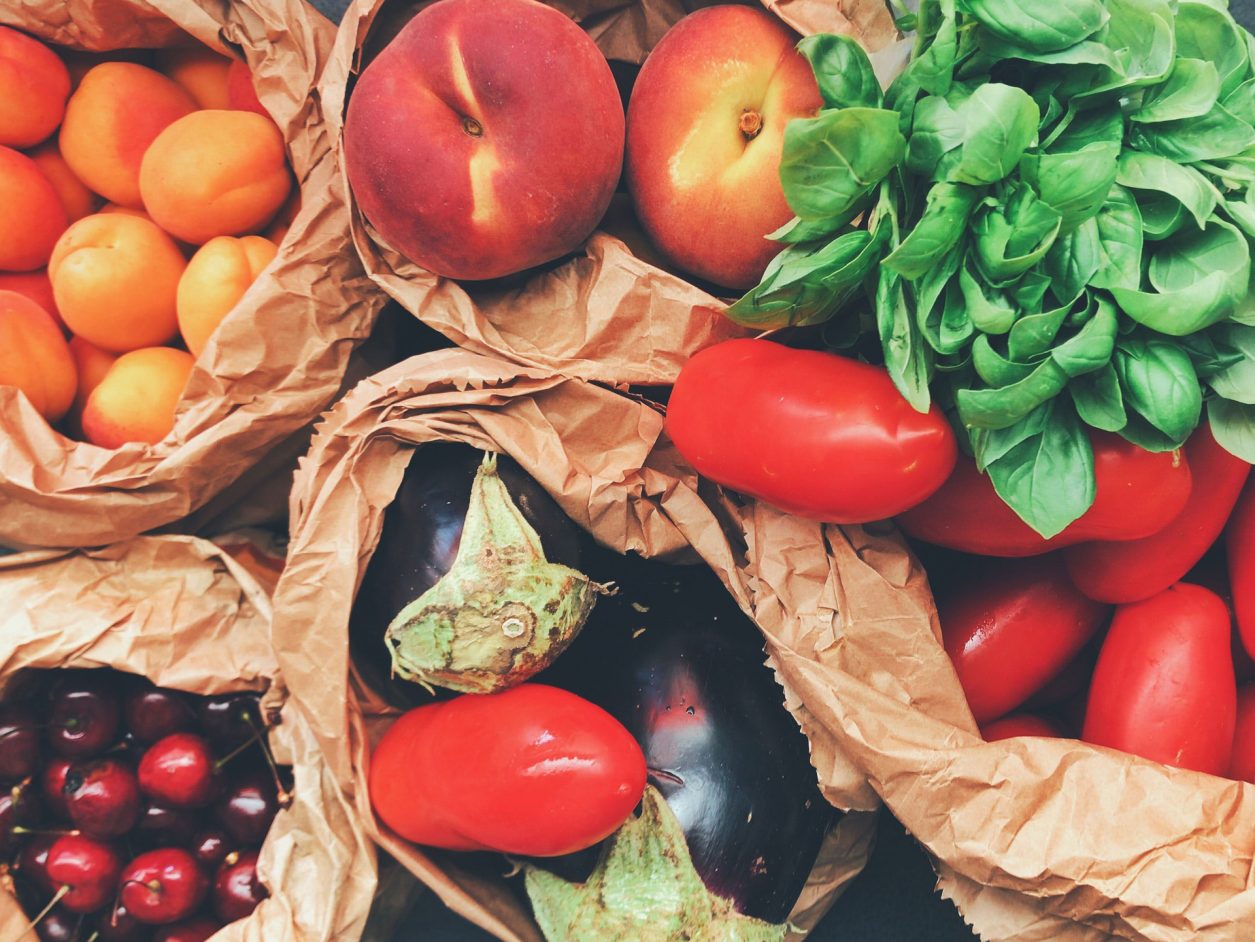 Glutathione is the disease-fighting, age-slowing, energy-enhancing, detoxing, and beautifying antioxidant that you’ve never heard of…or perhaps you have.

Each day, the number of individuals who are getting wise to glutathione’s benefits grows. People, search metrics show, have been Googling it like crazy! Even so, aside from scholarly articles (and there are thousands of them—glutathione is very well studied), there’s very little accessible yet authoritative information out there explaining how integral this mighty molecule is to nearly every physiological function. And, just as important, few people know about the best ways—including all the natural ways—to increase glutathione levels in the body. I think you’re going to be amazed by everything you learn about this potent antioxidant.

GSH—short for glutathione—is produced in every cell in the body and is our first line of defense against, well, just about everything. Among glutathione’s most important jobs is shielding us from the day-to-day assault of free radicals, rogue molecules that do harm to all facets of the cells, setting the stage for disease and accelerating aging. GSH also grabs on to waste products and environmental toxins, such as pesticides and metals that surreptitiously enter our system, helping to flush them out of the body.

But that isn’t all. What makes glutathione such a super-antioxidant—and why it’s interchangeably called “the master antioxidant” and “the mother of all antioxidants”—is its ability to rebuild both itself and other essential antioxidants, such as vitamins C and E. There’s no other substance in the body quite as agile and far-reaching as glutathione, and its biochemical heroics allow it to play a leading role in everything from protecting against heart disease, diabetes, cancer, and Alzheimer’s (among other conditions) to keeping skin clear and bright.

Some antioxidants can be readily obtained from food (in fact, some, such as vitamin C, can only be acquired from food). Unfortunately, the same cannot be said for glutathione; however, the body does absorb GSH as well as its building blocks (most notably cysteine) through the digestive system. GSH content is substantially reduced in foods that have been processed or preserved.

Glutathione, of course, is not the end-all-be-all of good health. It can’t do the job alone, which is why it’s so important that your diet be not only GSH-boosting, but extremely nutritious. This eating plan is designed accordingly: It’s well balanced, providing enough protein, carbohydrates, and fat to help keep your body run at its optimal level. The meals are built largely on fruits and vegetables, whole grains, vegetarian proteins, and healthy fats. It has very little sugar, and what sugar it does have is natural. Packing your diet with as many wholesome foods as possible may be especially important now. Research is showing that climate change is placing more carbon dioxide in the air and it’s affecting the nutrient makeup of foods. Anticipating that there will be even more CO2 in the air to come, USDA scientists exposed rice crops in Japan and China to high levels of the gas and found that the crops had significantly less protein, iron, zinc and B vitamins than regular rice crops. It’s an unsettling harbinger of the future and may even be taking hold now.

I have personally been consuming The Glutathione Diet for twenty years. My preference is to maintain an organic, primarily vegetarian diet. In the interest of kick-starting your glutathione-making machinery, I’m asking you to eat mostly vegetarian (with a little fish thrown in) for just two weeks and to choose organic foods as often as possible.

When you look at the chart that identifies foods with the highest concentrations of glutathione and cysteine, you will likely notice that meat and poultry are fairly rich in both. Why, then, do I suggest you refrain from eating all types of meat during the initial 14-day kick-start diet? Let me explain.

When you eat meat, the toxins from the animal has ingested end up in your intestines, which can create oxidative stress in your body and tax your glutathione system. (Fish can have toxins, too, which is why I recommend ONLY those with the lowest levels.) The whole goal of raising your glutathione levels is to help your liver get rid of toxins and to clear your detoxification pathways. Eating meat may bring in more glutathione, but it also makes you use more glutathione, defeating the purpose and slowing the systemic detoxification process. Ultimately, it won’t help and will likely hinder your body’s ability to raise its GSH levels.

Eating meat, of course, is a personal choice, but I do want to add one more caution. If, when you eat meat, your stools are hard and not easily eliminated by your body, it’s a sign that you’re not digesting it properly (or drinking enough water). But if you are a meat lover, and it’s not something you want to completely cut out, I suggest picking two or three days a week to indulge in your favorite types of meat protein, then go vegetarian (or at least pescatarian) the rest of the week. And I highly urge you to choose organic, vegetarian-fed types of lean meats, and go light on red meat in particular.

Dr. Nayan Patel is an internationally recognized expert, consultant, and lecturer on glutathione, and has been a respected pharmacist for 25 years. Dr. Patel received his Pharm.D degree from the USC School of Pharmacy, where he now serves as an adjunct faculty member, and he is the author of The Glutathione Revolution.