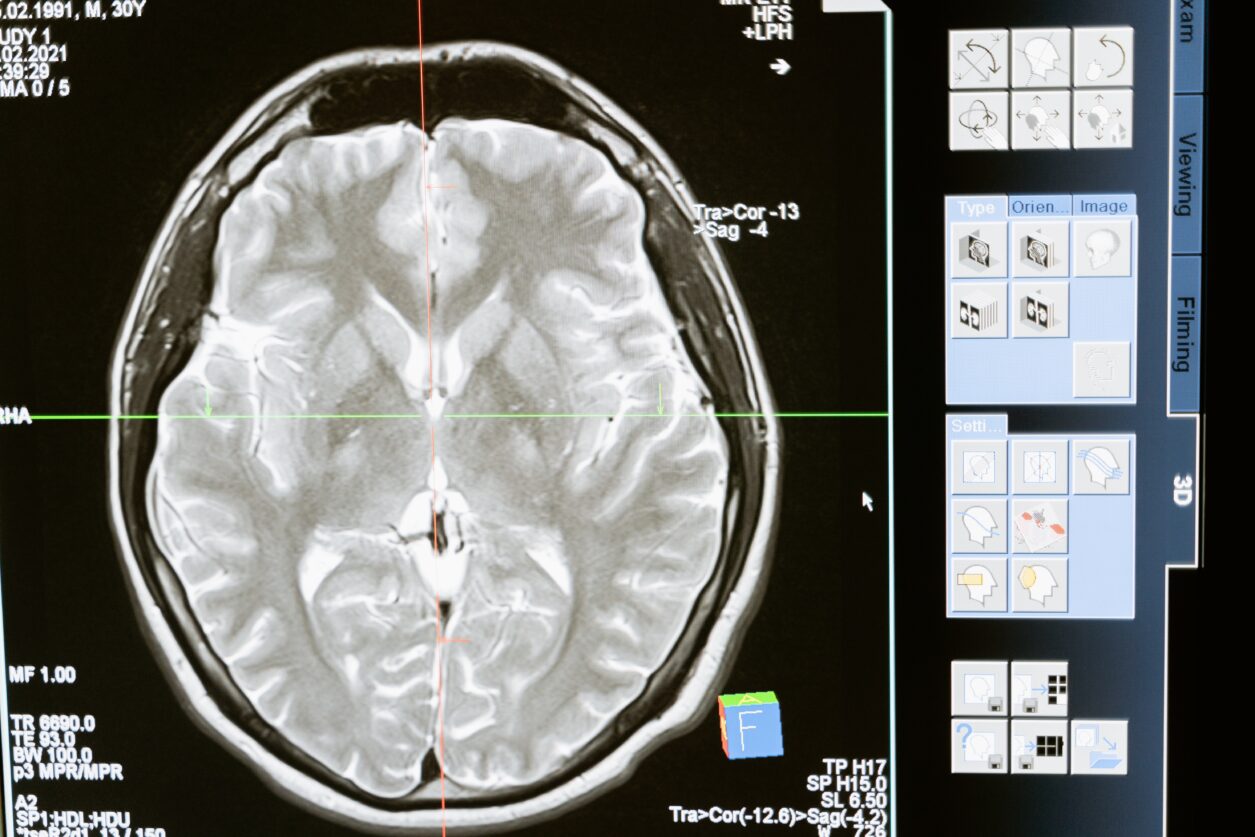 If you have had the unfortunate experience of having a loved one diagnosed with Alzheimer’s disease, you know the sadness of slowly watching that person lose their memories and cognitive abilities. According to the CDC, Alzheimer’s is the most common type of dementia, and about 5.8 million people in the U.S. have been diagnosed.

You might think that this is a disease of the elderly, but it isn’t, as youngeronset Alzheimer’s can also take place. It’s anticipated that the number of people affected by Alzheimer’s disease will increase to 14 million people by the year 2060. So, what can we do right now, no matter our age, to help reduce our risk? Some of the ways to lower our risk of developing this cognitive impairment may surprise you—and they have to do with your eating habits.

The Gut and the Brain

Everything in the body is connected, even the gut and the brain. A new study has found that microorganisms in the gut are directly associated with cognitive health. Initial findings seem to link microbial composition to cognition, possibly through the production of short-chain fatty acids. When studied in animals, “short-chain fatty acids appear to be protective against vascular dementia and cognitive impairment,” and now the same seems to be found in humans as well. While additional studies need to be conducted, there is strong evidence that “gut microbiota may eventually be used to identify biomarkers involved in the risk of chronic diseases that lead to cognitive decline.” What happens in the gut affects the brain.

Gluten is a Major Player

One eating habit that could help reduce the risk of Alzheimer’s is eliminating gluten from the diet. Gluten can be linked to negative effects on the brain through not only gluten sensitivity, but through the development of leaky gut and a breakdown of the blood-brain barriers.

To start, a study has linked a specific type of gluten sensitivity to the risk of developing a neurological disease. Knowing this risk in advance could allow patients to take steps to reduce or manage their risk. Additionally, gluten can be the cause of leaky gut, which is when bacteria and other toxins are able to seep through the intestinal wall into the rest of the body. One doesn’t have to have gluten sensitivity to experience this type of increased intestinal permeability. A study tested participants with celiac and without celiac disease and showed that both groups had increased intestinal permeability after gluten exposure. Meaning, gluten led to leaky gut and the release of bacterial toxins into the body, whether or not a gluten sensitivity was present.

Finally, lipopolysaccharides (LPS) from leaky gut can lead to the breakdown of the blood-brain barriers that protect against aging and Alzheimer’s disease. The bloodbrain barrier is there to shield the brain from toxic compounds. If gluten is one of the causes of leaky gut, and leaky gut can cause a deterioration of the blood-brain barriers, then it would make sense that decreasing gluten in the diet would also reduce the risk of damaging the bloodbrain barriers, therefore preventing toxins from reaching the brain and reducing the risk of negative neurological impacts.

Diet and eating habits contribute to brain health. It’s not only what you eat, but when you eat. A study out of Italy found that participants who did time-restricted eating (intermittent fasting), were less likely to have cognitive impairment. The study grouped participants into those with an eating window under 10 hours and those with no eating time restrictions (over 10 hours). Results showed that those who practiced time-restricted eating (a window under 10 hours) were less likely to have cognitive decline, suggesting that intermittent fasting could have positive effects on brain health.

The Importance of Blood Sugar Management

Good eating habits not only benefit your physical health, but they can also be the key to your brain health, too! Reducing the risk of Alzheimer’s is possible at any age with proven eating habits such as eliminating gluten, implementing time-restricted eating and blood sugar management. 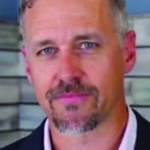 Dr. Chad Larson, NMD, DC, CCN, CSCS, Advisor and Consultant on Clinical Consulting Team for Cyrex Laboratories. Dr. Larson holds a Doctor of Naturopathic Medicine degree from Southwest College of Naturopathic Medicine and a Doctor of Chiropractic degree from Southern California University of Health Sciences. He is a Certified Clinical Nutritionist and a Certified Strength and Conditioning Specialist. He particularly pursues advanced developments in the fields of endocrinology, orthopedics, sports medicine, and environmentally-induced chronic disease. Cyrex Laboratories, a clinical laboratory specializing in functional immunology and autoimmunity, has developed a test panel called the Alzheimer’s LINX™ Alzheimer’s-Associated Immune Reactivity. This test can help clinicians identify patients at greater risk and reactivity triggers for developing Alzheimer’s disease or other neurological disorder. It can also be used to identify early stages of the neurodegenerative processes and monitor the effectiveness of lifestyle modifications. 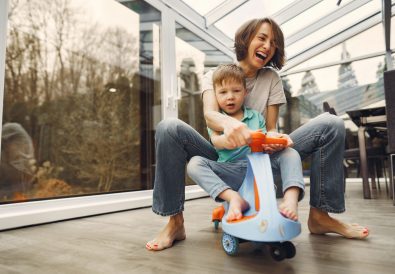 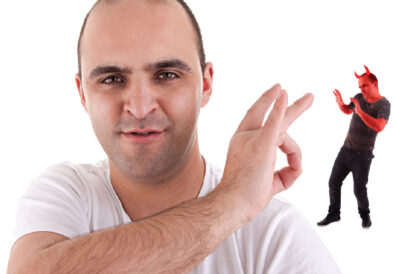 There is a LIFE WITHIN the Life We Live … and yet could it be we are blind to it???
by Dr. Georgeann Dau