Every Human is Prone to Being …
by Donna Martini – Oyster Bay, NY 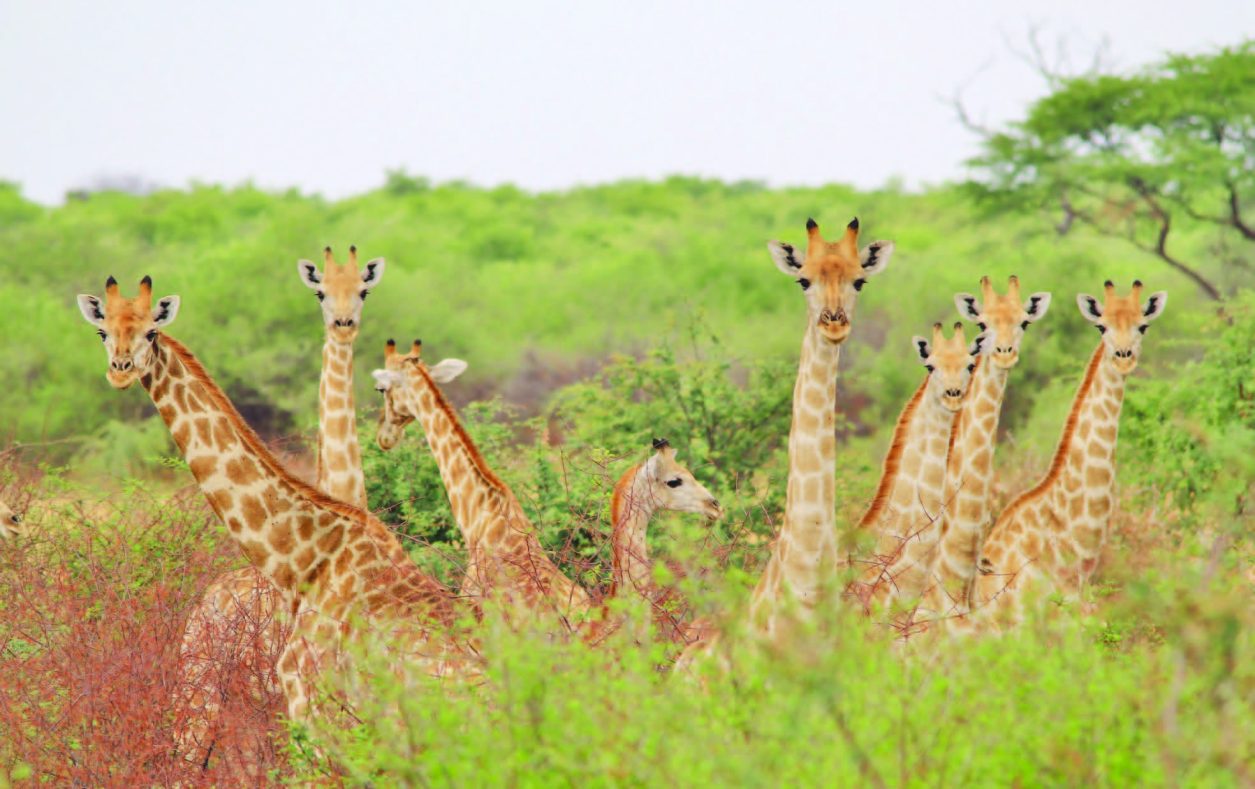 In December 2017, London resident Oobah Butler told a tale of tomfoolery he inflicted upon the renowned TripAdvisor.com website. He created a restaurant identity called “The Shed at Dulwich,” then posted images of his own backyard shanty alongside pics of concocted cuisine. He explained that the menu was mood-based, meaning that guests could tell their server what they were feeling, and the chef would create a meal that would appropriately coincide.

Although his web page depicted unappealing food with titles such as urinal cakes, his faked rave reviews and posts prompted top rankings, eventually making his bogus restaurant number one in London.

When people called to make reservations at what they thought was a new trendy eatery, Butler told them there was no availability. After some time, though, the overwhelming number of calls at every hour of the day and night made it impossible to keep up, and he finally stopped answering the calls. Then one day he dared to take his prank to the next level. He gathered friends to help him create the illusion of a restaurant in his yard and allowed guests in for one night only, serving store-bought frozen and canned food on makeshift tables. As suspected, his restaurant was a great success. Visitors not only gave him glowing reviews, they begged for another reservation!

The Shed at Dulwich and the public reaction to it is astonishing, incredulous, and terrifying, all at the same time. Although this mockery is the brainchild of one person, we know all too well how an entire body of people — whether originating in the corporate world, Hollywood, the media, government, or under the blanket of religion — can replicate the same amount of public buy-in.

In this case, perhaps the motive was just an innocent prank or experiment in social science. Most of the time, though, we have seen humans in society falling prey to someone’s need for power, to generate racial or religious persecution, or monetary greed. This is why it is so disappointing that we continue to believe the questionable tales of the people we are exposed to every day. Worse than that, we condemn those who would dare point out what is just not making sense to them.

If we have learned anything from social psychology it is that questioning what we are being told to do, think, and feel should not be blamed on political leaning, conspiracy theory, or the cynical slant of one’s personality. It should not be considered unnecessary or in some cases, unpardonable behavior. The truth is, our susceptibility to falling prey to manipulative tactics can be explained in psychology 101 — more importantly, every human is prone to being human!

We are all capable of being diabolical, we are all capable of being naïve and inappropriately malleable. We are all self esteem-sustaining seekers, no matter our position in society, political leaning, level of IQ, or ability to think independently. As social psychologists have discovered, the need for humans to protect and preserve a positive image is one of the most “powerful determinants of human behavior” found in society” (Aronson & Birkett, 2018, p. 150).

They have defined self-serving bias as an urgent and unflappable need to maintain our self-esteem. We know of the existence of cognitive dissonance and our dogged resolve to uphold our beliefs at all costs. And we know that herd mentality bends and sways us, holding in abeyance additional information so we can stay fearlessly (or fearfully) connected to whatever group we deem superlative. We have gleaned much from history, theorists, research, and data. Do we think, then, that this decade, century, or millennium is different from any other? Have we suddenly forgotten how people can act, how power can corrupt, how greed will persuade, and how an innate need to self-preserve can drive the mind, emotion, and actions of every human on earth?

Butler’s tale of inane human behavior can serve as a great lesson, not only because it shows how gullible we are, but more so because it can pave the way for the perpetual search of the truth. It should, at the very least, prompt our allowance of diverse opinion and fact to surface and be explored. And isn’t this the underpinning of freedom? Let’s realize that America’s forefathers might not have been able to label or identify any of the aforementioned psychology, but they created a constitution that would undermine its consequences.

Long ago, a group of leaders realized the vulnerability of having a small number of people in power over the whole body of people they are meant to serve and protect. This is our heritage. It is what this country stands for and why so many want to migrate here — because we are (were) allowed to speak up against what we deem inappropriate, wrongful, or unbelievable, most especially if it dips into duplicity, seems hypocritical, or worse, tyrannical.

Let us be real about reality; there is none. Unless we choose to be open-minded about everything we are being told and shown, realism is only subjective. It is a story retold through the mind, eyes, and ears of every beholder. And if all of our senses are prone to whatever or whoever we choose to believe in, then let tolerance be mine! Let every debatable issue foster the need for broad-mindedness, compassion, and humility, so every debatable issue can finally realize a creative, fruitful, and symbiotic outcome.

Bulter, O. (2017, December 6). I made my shed the top-rated restaurant on tripadvisor. www.vice.com. https://www.vice.com/en/article/434gqw/i-made-my-shed-the-toprated-restaurant-on-tripadvisor 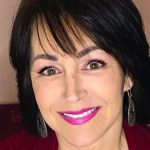 Donna Martini is a wellness coach, activist, writer, and student of psychology with over 35 years of experience teaching mindfulness and healthy lifestyle practices. She is the author of several books, including The Ten Commandments of Divorce, and My Mini Book of Mighty Mantras, as well as the creator of Positive Manipulation® and MantraMouse®. Donna can be reached at donna@donnamartini.com. To view more of her writing, visit mantramouse.com and follow her on https://www.facebook.com/donna.martini.7 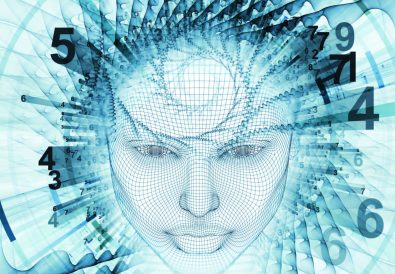 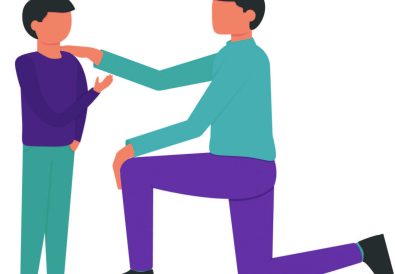 Everyone Can Be My Teacher
by Donna Martini – Oyster Bay, NY