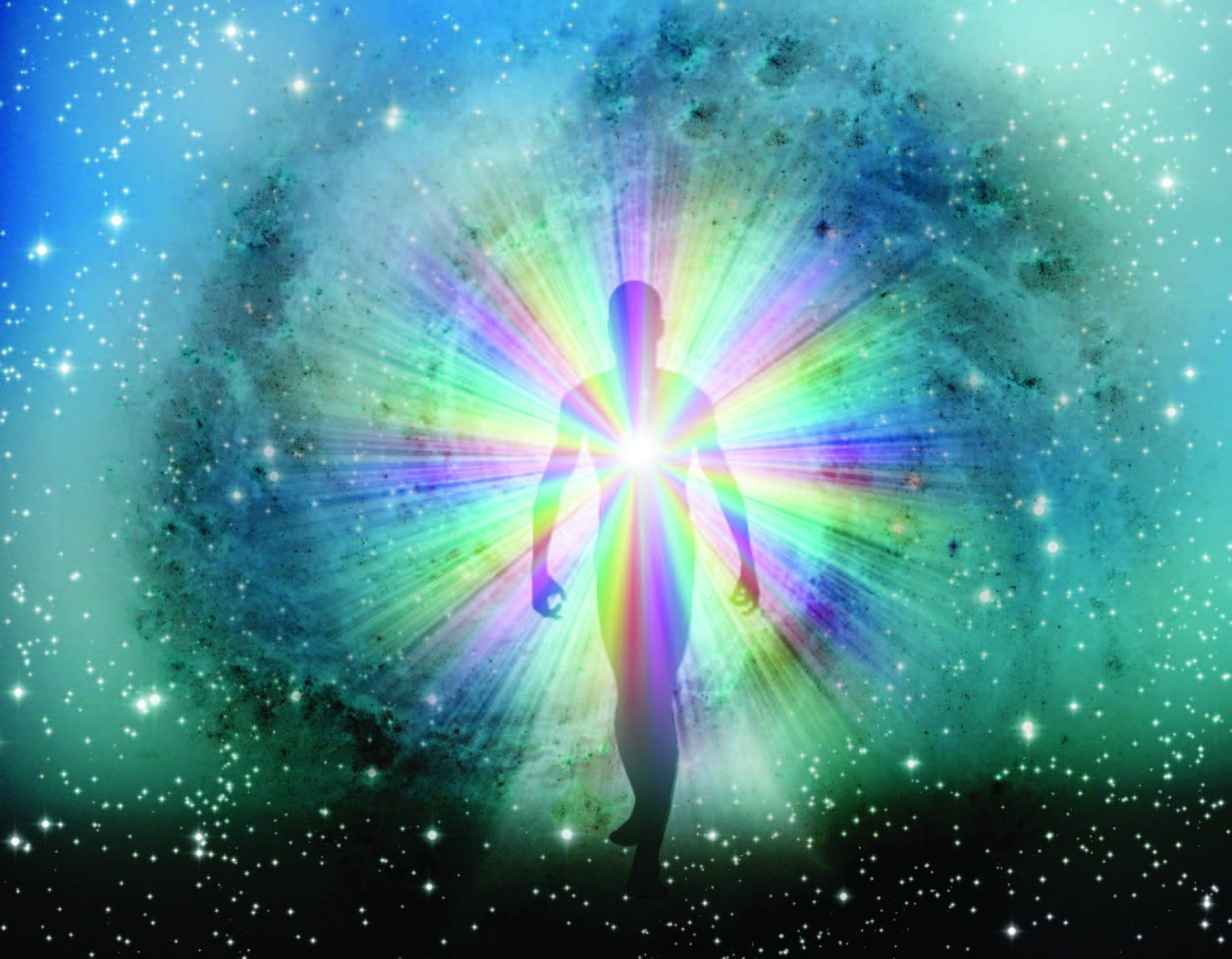 The sea of energy coursing into, through, and around us, organizes matter into form. This doesn’t happen randomly. Humans have energy structures in and around the body that filter incoming energy and radiate outgoing energy in an organized manner.

They consist of the aura, a field of energy that surrounds the body in seven distinct layers; the chakras, seven energy centers originating in the layers of the aura and permeating the physical body; and the meridians, channels within the body that feed each cell with vital life-force.

The Frequency of Life

Subtle energy, chi, or life-force is not a supernatural concept. According to Einstein’s famous equation, the speed of light is the reference point for the exchange of matter and energy. E=MC2 (energy equals matter moving at the speed of light squared), means that matter and energy are the same substance just moving at different speeds. Matter doesn’t necessarily move faster and faster in a straight line until it reaches the speed of light squared and transforms into energy. Movement is also vibration. Matter vibrating at a high enough frequency becomes energy.

The physical world—everything we see, feel, hear, and experience—is an expression of vibration. Quantum physicists describe light as the building block of matter. The basic unit of light is a photon, and all photons travel at the speed of light. Photons are considered to be subatomic particles and carriers of the electromagnetic field. The grandfather of quantum physics, David Bohm, went so far as to describe matter as frozen light. While light is commonly thought of as energy, as the interface between matter and energy, it’s both a particle and a wave.

Subtle energy exists outside of the current measurable electromagnetic range. That doesn’t mean it’s supernatural. It means science hasn’t discovered the technology to measure its frequency. As with radio waves and microwaves, it’s only a matter of time before subtle energy is scientifically verifiable.

Metaphysically, subtle energy provides the matrix from which matter is formed. Vibration within this matrix organizes form. Light carries information from the vibration of energy into that of matter. The fact that all spiritual traditions associate inspiration, healing, and spiritual connection with light is testament to the awareness that light is an organizing principle of matter and matter is infused with light.

The idea that higher frequency is better than lower frequency is prevalent in our thinking. Consider, however, that the resonant frequency of Earth is 7.8 Hz., while light is measured in the Hz, which is 1012 hertz. Duality thinking causes us to separate matter and light, Earth and Heaven, into good and bad when in fact, all matter is infused with light. Truthfully, spirit exists throughout, and within, all levels of reality. Only judgment creates separation.

Subtle energy, being both particle and wave, can be experienced in several distinct modes. Direct contact, feeling the radiation of it in our hands and body, is associated with its substance. We think of electromagnetic particles radiating through space, or a wave propagating from one place to another. However, subtle energy is also experienced though resonance and quantum entanglement.

Subtle energy can be felt as vibration and flow. This is the mode most hands-on energy balancing techniques use, as well as acupuncture in the body and standing stones in the landscape. This mode of interaction is dependent on direct contact with the energy being felt and/or influenced.

We can also interact with energy through sympathetic resonance. This occurs when any item—an object, string from a musical instrument, human body—is influenced by another item it has sympathy or correspondence with. Sympathetic resonance is happening when a C string on a harp is plucked and all the C strings of different octaves vibrate and produce sound as well. Important to note is that notes other than C don’t vibrate as they don’t share correspondence.

Two other examples of sympathetic resonance exist with grandfather clocks and fluorescent light bulbs. In a room filled with grandfather clocks, the pendulums may start out in different phases of their swing, yet within a short time they all synchronize, swinging together in the same phase. With florescent light bulbs, a florescent light that is turned on can stimulate a nearby florescent bulb that is not plugged in to illuminate. Florescent particles from one don’t flow into the other; the vibration of atoms in the lighted bulb excites the atoms in the unlit bulb.

Subtle energy interaction using direct contact or sympathetic resonance requires proximity to work. Interacting with energy from a distance relies on quantum entanglement. In what Einstein labeled “spooky action from a distance,” entanglement happens when one subatomic particle changes simultaneously in relation to another subatomic particle, no matter where the other particle is. The condition is that they have to know each other. Particles that don’t have a relationship don’t affect each other.

The reality is that we engage and influence subtle energy in everything we do. Our thoughts and emotions have frequency and electromagnetic radiation that is measurable. They interact with other subtle energy systems we have a correspondence, or relationship, with. Energy awareness is the journey of becoming conscious of how we engage and interact with subtle energy, taking responsibility for how we impact the world through what we think, feel, say, and do.

Adapted, and reprinted with permission from New Page Books, Subtle Energy Work by Synthia Andrews is available wherever books and ebooks are sold or directly from the publisher at www.redwheelweiser.com or 8004237087. 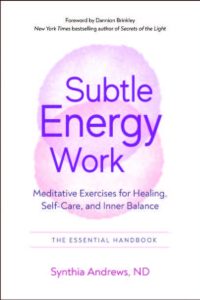 Synthia Andrews, ND is a licensed naturopathic doctor. Through her personal healing journey, Andrews came to recognize the importance of the mind and emotions in healing. Consequently, her work focuses on the underlying spiritual and emotional aspects of health. She taught for 15 years at the Connecticut Center for Massage Therapy and 7 years at the Kripalu Yoga Institute. She currently sees patients in a private practice. 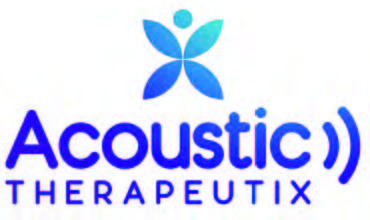 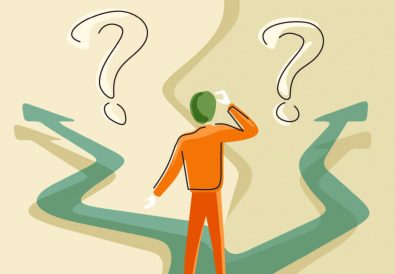 What Will You Do With Your Life Now? by Alan Cohen – Hawaii

Defense and Justification Come from Insecurity: True Power Comes from Accepting Yourself
by Ann Albers and the Angels – Phoenix, AZ