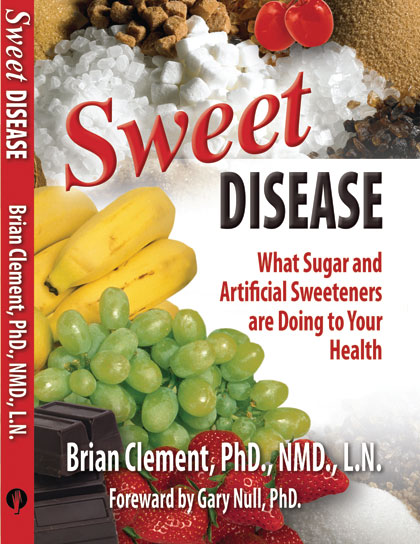 Sugar is tantamount to a drug and the addiction to it produces much more widespread illness and disease in humans than any other legal or even illegal drug, with the possible exception of tobacco.

Profiting richly from this addiction, while covering up its pernicious health repercussions and otherwise doing everything in their power to keep this addiction’s tenacious hold in place over humans of all ages, is a sweetener industry more powerful than the tobacco industry had been at its zenith.

With hundreds of millions of dollars spent on campaign donations to politicians to pump up government subsidies and ward off regulation, and much more spent for propaganda extolling sugar usage and downplaying how it triggers disease and death, worldwide sweetener growers and producers, refiners, processed food manufacturers and fellow profit travelers constitute a clear and present danger to human health.

To spread the word about sugar and its associated cousins—the artificial sweeteners created and promoted as “healthy” substitutes—I researched the most current medical science research revealing how a wide range of maladies from cancer to heart disease and neurological degeneration can be traced back to sweetener usage.

Of more than 85,000 processed food products sold on supermarket shelves today, at least 75% of them contain added sweeteners in one form or another. This number is consistent with most developed countries.

Don’t be fooled by the labels “healthy” and “natural” because many of the products carrying such seductive words also contain added sugars. You need to carefully read the ingredient labels. Even then, you must be a well-informed consumer to identify the added sugars because they appear under 61 different names ranging from dextrose and maltose to rice syrup and barley malt. Nor will nutrition labels on products give you the daily reference value for these added sugars, as they do for fats and salt, since the U.S. Food and Drug Administration doesn’t require added sugars to be estimated under its current labeling guidelines.

Two scientists, James DiNicolantonio of Saint Luke’s Mid America Heart Institute and Sean Lucan of the Albert Einstein College of Medicine, explain how and what: Whereas natural sugar sources like whole fruits and vegetables are generally not very concentrated because the sweetness is buffered by water, fiber and other constituents, modern industrial sugar sources are unnaturally potent and quickly provide a big hit. Natural whole foods like beets are stripped of their water, fiber, vitamins, minerals and other beneficial components to produce purified sweetness. All that’s left are pure, white, sugar crystals. A comparison to drugs would not be misplaced here. Similar refinement processes transform other plants like poppies and coca into heroin and cocaine.

How much added sweetener to our diets is too much?

In my view, any amount of added sugars is too much for the human body to bear over the course of a lifetime. Medical and nutritional advisory organizations are gradually catching up to this point of view. Whereas the World Health Organization (WHO), for example, didn’t address sugar as a profound health threat a decade ago, it now recommends limiting daily sugar consumption to 25 grams for women and 38 grams for men. This recommendation duplicates what The American Heart Association established as dietary guidelines. Still more support for that standard came in February 2015, when the Dietary Guidelines Advisory Committee, which every five years sends recommendations to the U.S. Department of Agriculture and the U.S. Department of Health and Human Services for shaping the nation’s public school lunch programs, finally came around to identifying added sugars as a major health problem in need of addressing with cutbacks in consumption.

The average U.S. citizen absorbs 82 grams of sugar a day from all sources, more than three times what WHO recommends for women and more than twice what it has set as a standard for men. If you extrapolate that daily consumption out over the course of a year, it comes to more than 66 pounds of added sugars for every person in the nation. These numbers are either identical, or close to that of all developed countries. My strong belief is that these estimates of added sugar in the average diet are way too conservative. Dr. Sanjay Gupta, the medical expert for CNN, voiced the same opinion, and in a March 2015 report estimated that the average American consumes 140 pounds of sugar a year.

To illustrate what I mean about sugars hiding everywhere in the typical diet, just a single 12-ounce soda contains 46 grams of added sugar. That’s more than half of the estimated daily consumption of sugars in the mainstream American’s diet. Think about how many people, particularly children and teens, drink two or more sodas or energy drinks daily.

Add to that the added sugars in everything from pasta sauce (12 grams in a half-cup) and ketchup (4 grams per tablespoon) to sweet salad dressings like raspberry vinaigrette (7 grams for every small serving) and such foods as yogurt (29 grams in a single serving) and bran cereal (20 grams per serving) and we’re talking about a daily sugar intake at least twice or three times what medical associations, government agencies and nutritional authorities would have us believe.

We haven’t even factored in the other major indirect source of sugars in the human body— refined carbohydrate products, which convert to sugar once absorbed. These foods include everything from bread and pasta to rice and related products. According to the U.S. Department of Agriculture, North Americans consume at least 200 pounds of grain products each year. That level of consumption raises the overall sugar ingested to nearly 400 pounds annually, so it’s no wonder that the ideal metabolic conditions for cancer cells gets created in the human body.

Health problems and diseases linked to sugar consumption are legion and growing in number as research focuses on the disruptive power that sugar exercises over specific parts of the human chemistry and anatomy. These health maladies, include cancer, heart disease, diabetes, and neurological diseases. Other conditions triggered by sugar intake may surprise you even more than the lineup of usual suspects:

Did you know that your dietary sugar intake is a risk factor for the development of cataracts? Studies beginning in 2003 found a link between sugar and degeneration of the eyes resulting in cataracts.

Did you ever consider that your sugar consumption, especially if you are a woman, is a risk factor for depression? More than 1,000 women aged 20 to 93 were studied to determine whether their sugar intake was connected to mental disorders, particularly depression. There was little doubt that such a link exists.

Did you realize that your sugar habits help to determine whether you will contract kidney disease? Using a medical database of nearly 10,000 people 20 years of age and older, along with information on dietary habits, it was found that sugary soda consumption, by itself without even factoring in all of the other added dietary sugar sources, is associated with kidney disease.

Taking not just a page but an entire chapter from the tobacco industry and its sordid history of lies and manipulations, the sugar industry, in all its various trade group and corporate forms, continues to employ the same tactics of spreading misinformation about the health dangers as Big Tobacco did. Meanwhile, it buys special treatment from public officials to protect sugar production and keep sugar consumption high.

For Halloween in 2010, The Sugar Association, a trade group that represents sugar cane and sugar beet producers and refiners, distributed “fact sheets” for parents of trick or treating kids, claiming “sugar doesn’t cause obesity” and “sugar adds to the quality of children’s diets.” To further reassure parents that eating candy is good for their kids, other “fact sheets” issued by the group declared: “every major review of the scientific literature exonerates sugar as the cause of any disease, including obesity.”

These outright falsehoods might be simply laughable if they were isolated examples. But this type of propaganda is a common refrain heard from industries dependent on profits from the sale of sweeteners. For instance, another food and beverage industry funded group, The International Food Information Council Foundation, posted a 2012 webpage stating: “to date, there is no conclusive evidence of a causative effect of sugars on chronic diseases.”

As might be expected, individual corporations that peddle sugars in their products also toe the sugar industry propaganda line by periodically jumping on the misinformation bandwagon. Here is what that purveyor of sugary cereals, the General Mills Corporation, alleged in a 2013 public statement: “sugar intake has not been shown to be directly associated with obesity or any chronic disease or health condition except dental caries.”

It’s no wonder that a large segment of consumers find themselves confused about how much sugar is too much sugar before human health is seriously undermined. The same can be said, unfortunately, for many public officials who wield the power to keep consumers better informed about the health dangers of “white gold” and its many sweet fellow travelers birthed in chemical laboratories.

Trying to Keep You Fat, Ignorant, and Addicted

Taken together the sugar industry’s lobbying dollars, political contributions to lawmakers, and influence on rule making at federal agencies have all contributed to a lack of effective federal and state policies that would address the public health concerns of sugar consumption, concluded a report from policy analysts and scientists at the Center for Science and Democracy. “Decision makers seeking to enact such policies have faced uphill battles, as sugar interests, through a combined force of these tactics, have swayed our public policies on food, nutrition, and health.”

Even more in-depth examinations of how the sugar industry manipulates public policy, science, and public attitudes, while siphoning off tax money as subsidies to prop up sugar prices, can be found in the Union of Concern Scientists report, Sugarcoating Science: How the Food Industry Misleads Consumers on Sugar. You can also find detailed information in the Marian Nestle book, Food politics: How the food industry influences nutrition and health. 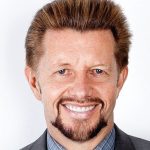 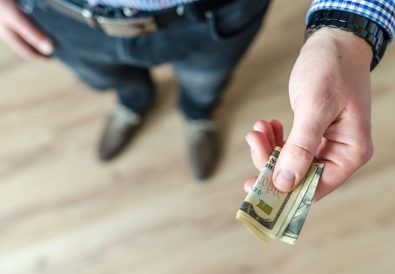 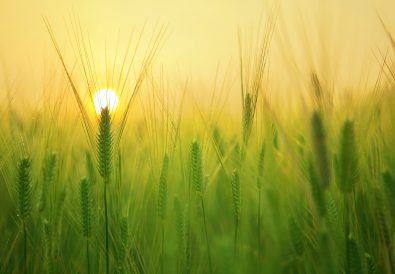 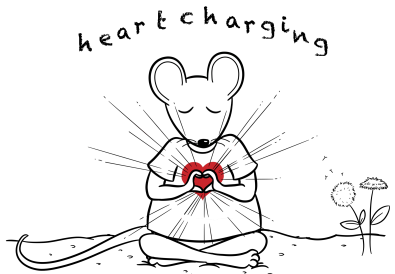