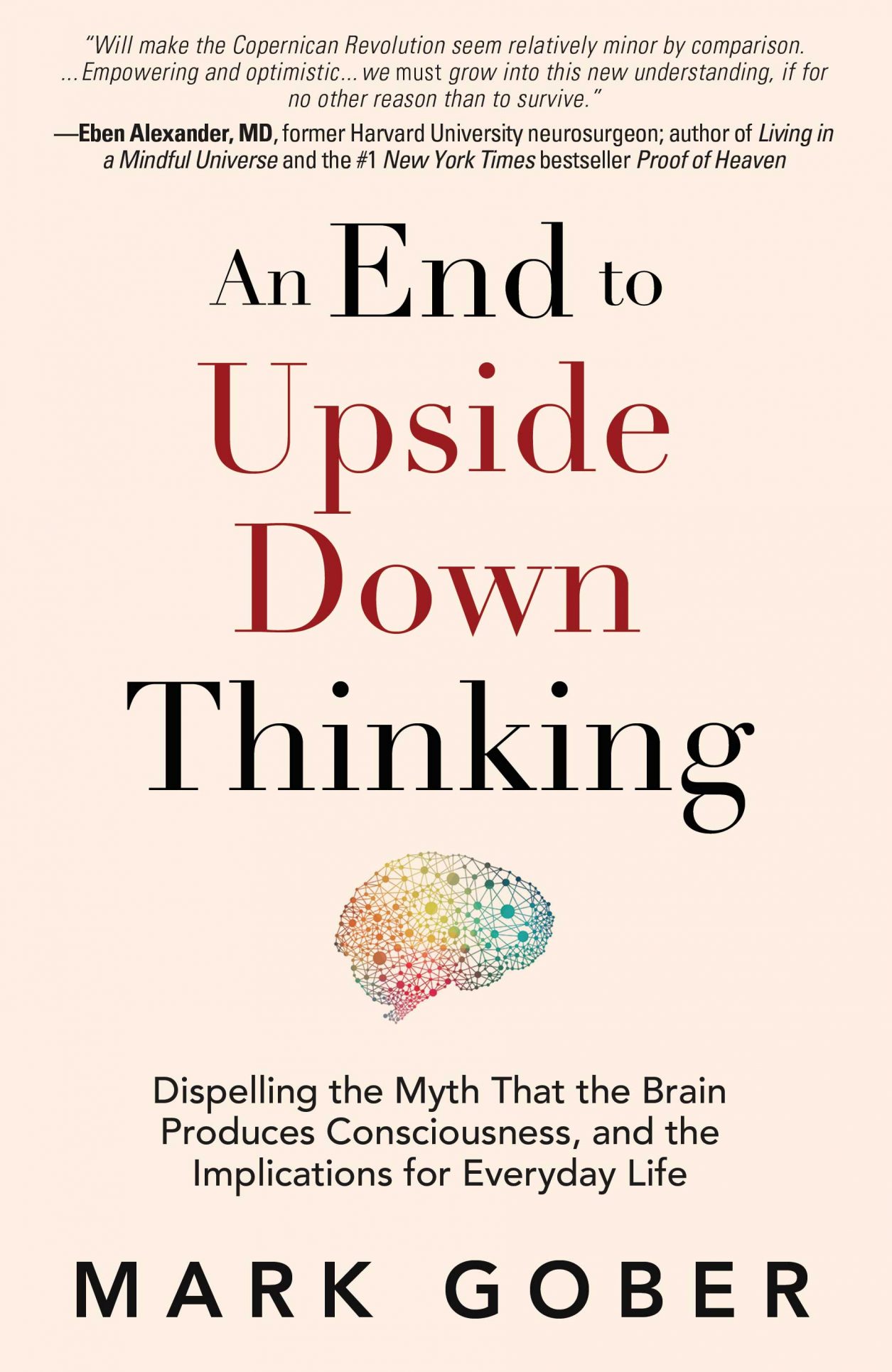 According to Science magazine (2005), the #2 question remaining question in all of science is: “What is the biological basis of consciousness?” In other words, how does physical, seemingly unconscious matter (such as a brain) produce a non-physical consciousness? We have no idea how this could possibly happen. Famous scientists such as Francis Crick, who co-discovered the structure of DNA, have devoted years to examining this question. Crick couldn’t figure it out, but neither has any scientist.

As a society, we’ve achieved amazing things. We have sent humans to the moon, we have built supercomputers, and much more. And yet, arguably the most basic and fundamental part of our existence – our own consciousness and subjective, inner experience – remains a mystery. For this reason, Science magazine’s #2 question has been given a special name in scientific and philosophical circles: it is labeled the “hard problem” of consciousness.

Embedded in the hard problem of consciousness is a big assumption, however. It presumes that consciousness comes from our physical bodies (i.e., via a biological organ such as a brain). But do we know that for sure? We certainly know that the brain is related to consciousness. We can find many correlations between brain activity and conscious experience. For example, if a woman gets in a car accident and damages her brain, she might suffer from cognitive impairments. Do correlations like this prove that the brain produces consciousness? No. Correlation does not imply causation. We can’t conclude that simply because two things are related or co-occur that one must cause the other.

Exemplary evidence
There is a large body of scientific evidence which suggests to me that consciousness is in fact not localized to the brain and instead exists beyond space and time. I’ve examined “anomalies” that become easy to explain if we release the unproven assumption that the brain produces consciousness.

For example, the U.S. government ran a 25-year program in which it used psychic spies for national security. In 1995, near the end of the program, Congress and the CIA asked a prominent statistician, Dr. Jessica Utts, to examine whether psychic phenomena were proven. Dr. Utts was the 2016 president of the American Statistics Association. In her publicly available report she stated: “Using the standards applied to any other area of science, it is concluded that psychic functioning has been well established. The statistical results of the studies examined are far beyond what is expected by chance. Arguments that these results could be due to methodological flaws in the experiments are soundly refuted.”

Similarly, the CIA recently declassified a number of documents from this program. One such document discusses a psychic ability known as “remote viewing,” which is the ability to perceive something from far away, without seeing it with one’s eyes (sometimes called “clairvoyance”). The declassified document states that remote viewing is “a real phenomenon,” that the “evidence [is] too impressive to dismiss as mere coincidence,” and that the “implications are revolutionary.”

More recently, in May 2018, Lund University professor Dr. Etzel Cardeña published his analysis of the available scientific studies on psychic abilities. The results were published in American Psychologist, the official peer-reviewed academic journal of the American Psychological Association. Dr. Cardeña’s findings are clear: “The evidence provides cumulative support for the reality of [psychic phenomena]. … The evidence…is comparable to that for established phenomena in psychology and other disciplines.”

And furthermore, in Dean Radin PhD’s 2018 book Real Magic, he profiles categories of psychic phenomena that have achieved “six sigma” results (i.e., highly statistically significant results) over decades of controlled experimentation. Dr. Radin is the Chief Scientist at the Institute of Noetic Sciences and has held appointments at Princeton University, AT&T Bell Labs, and the U.S. government.

Taboo science
The examples above represent a mere drop in the bucket. Why isn’t this talked about more often if there so much evidence? Unfortunately, such anomalies of consciousness are taboo in traditional academic communities. They imply that many brilliant scientists need to reconsider some of their most fundamental beliefs and consciousness and existence.

The next scientific revolution
If “anomalies” of consciousness are in fact real, then the “hard problem” of consciousness may not be a problem in the first place. It’s only “hard” because we are asking the wrong question. And maybe that’s why no one can seem to figure it out. 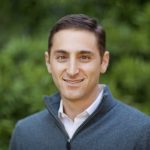 MARK GOBER is an author whose worldview was turned upside down in late 2016 when he was exposed to world-changing science. This science suggested that contrary to mainstream assumptions, consciousness is not produced by the brain. After researching extensively, he wrote An End to Upside Down Thinking: Dispelling the Myth That the Brain Produces Consciousness, and the Implications for Everyday Life to introduce the general public to these cutting-edge ideas—all in an effort to encourage a much-needed global shift in scientific and existential thinking. Mark is a senior member of Sherpa Technology Group in Silicon Valley, a firm that advises technology companies on mergers & acquisitions and strategy. He previously worked as an investment banking analyst with UBS in New York. Mark has been quoted for his opinions on business and technology matters in Bloomberg Businessweek and elsewhere, and he has authored internationally published business articles. He graduated magna cum laude from Princeton University. Mark also represents Dr. Ervin Laszlo’s Institute of New Paradigm Research as Director of Corporate Relations. 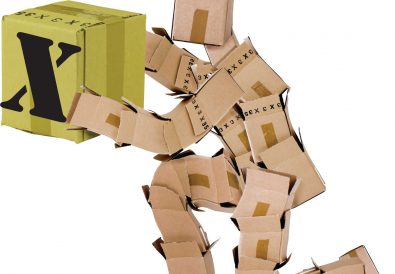 Don’t Box Me In!
by Donna Martini – Oyster Bay, NY 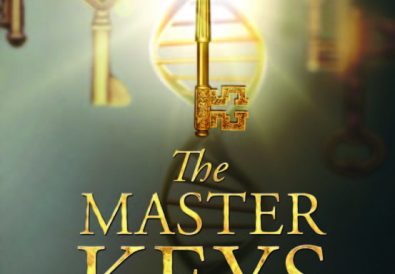 In My World, All is Well
by Alan Cohen – Hawaii 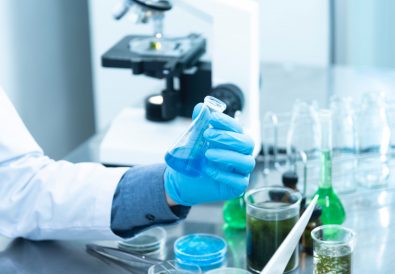