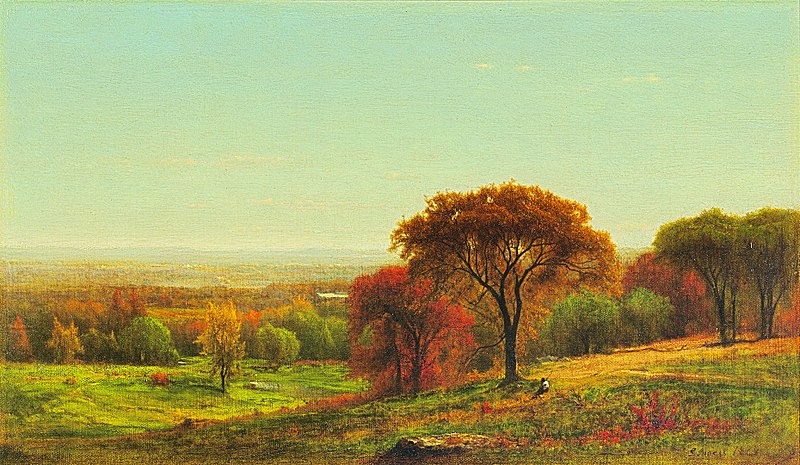 My father had an old friend. Their friendship was born when they were both young men. Dad’s friend Phil owned and operated a bungalow colony in the Catskills Mountains in upstate NY with his wife Helen.

When I was about 8 years old my family started going to Phil and Helens “Four Gable House” for the summer. My parents rented a bungalow and took us out of the city to the country for the summer.

Even the ride up to the mountains was an adventure. It took a couple of hours from the Bronx and we knew all the landmarks as we passed them. The big car plant, the Motel on the Mountain, the Red Apple Rest, and the enormous Wurtsboro Hill, told us we were getting closer.

Pulling into the driveway of the Four Gable House was so exciting. The Adirondack chairs, the Big House, Ronnie’s house, the bungalows, and the pool were all reminders that the summer had arrived.

For the next ten years this would be my family’s summer hideout. We played from morning to night. My aunts and cousins were all there. Sometimes it seemed like this was my family’s place, not Phil’s.

In the mountains my best friend became Ronny, Phil’s son. We were always together. The Four Gable House was on about 50 acres, and Ronny knew every inch of it. Down at the lake we caught frogs and salamanders. We picked blueberries and brought them home for my mom to make pies. Throwing crab apples from the end of a branch became a sport. Hours on the floor playing with his military men and vehicles. Swimming and baseball tired out a little guy and gave me plenty to dream about.

Messing with a bees nest in the rocks brought me lot of angry bees and 20 or 30 stings. My mother pulled the bees out from my neck, used her secrete potion to take the sting out and closed the deal with and ice cream that popped up from a cylinder.

Friday nights were special. We waited by the driveway as our fathers drove up from the city to spend the weekend with us.

As the years passed capturing frogs gave way to spin the bottle on the handball court. When night came, we walked to the hotel for shows and more adventure.

There were food fights in the Casino, fishing with my brother at the lake, adventurous treks through the woods, and trips in Ronny’s Buick convertible to pick up girls.

Summers in the Catskills were worth waiting all winter for.

The Four Gable House no longer exists in the Catskills, but forever exists in my memories.